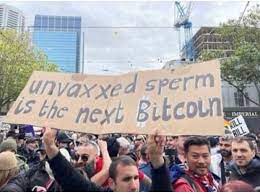 Surely other things deserve our attention. 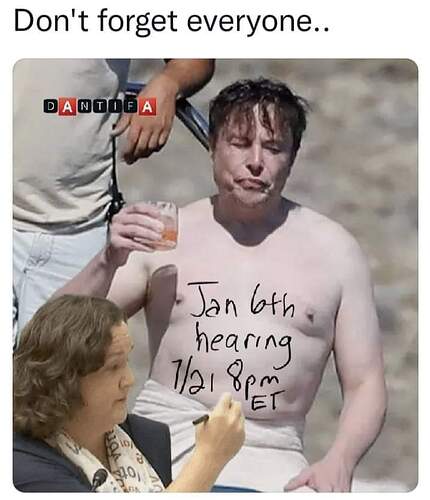 Can we get a spoiler tag on that headline? It’s mealtime for some of us.

his 35-year-old stepdaughter, who he has raised since she was four.

In Elon Musk’s defense, he just wants to have an actual part in the creation of something, as opposed to stepping in later and putting his name on what other people worked years making.

Will no one rid me of these troublesome fuckwits with too much damn money?

“They say, ‘Why go to Elon when they can go to the actual person who created Elon?’”

That’s a good point. We haven’t heard anything from EM’s mother yet.

It does say a lot about the Musks attitude to everything though. Make an initial donation, fuck off while someone else does all the hard work, then claim all the credit at the end.

Elon is one of seven children Errol has fathered with three women.

By Errol’s own admission the real number may be considerably higher because he is (as Elon himself once put it) a horrible human being.

“I have about six people, women who claim that their child is my child right now. Obviously they are opportunists,” he stated. “[But] there was a period in Johannesburg in the ’80s that I was going out with a different woman every night. I had plenty of dates. So it’s quite conceivable that one of them could actually come back and say, ‘This is your child.’ It’s possible.”

The rotten apple don’t fall far from the tree

We haven’t heard anything from EM’s mother yet.

Don’t worry, media is attempting to make her another godling as well. 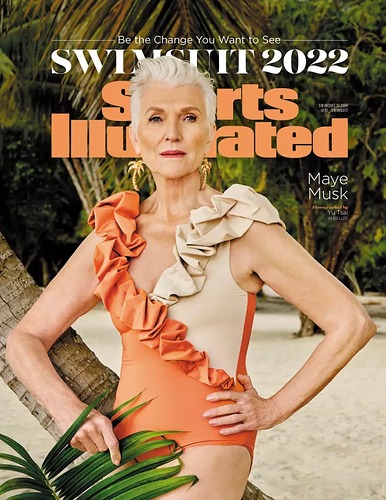 Why go to Elon when they can go to the actual person who created Elon?

It’s malignant narcissists all the way down.

Then again may not.

We haven’t heard anything from EM’s mother yet.

He has a mother??

“They say, ‘Why go to Elon when they can go to the actual person who created Elon?’”

Not that anyone involved in this has any appreciation of genetics, but if the goal is to create another Elon (not that I think anyone should) having a guaranteed 50% of his DNA is going to get you a lot closer than getting (at the absolute most) only 25% of his DNA from Errol.

(at the absolute most) only 25% of his DNA from Errol.

Wouldn’t Errol be providing somewhere between 0 and 50 percent of Elon’s DNA with every sample?