We regret to inform you that the duck knew what it was up to.

Unsurprisingly, as Taylor quotes “Adiemus’” lead singer Miriam Stockley (not Enya) recalling, behind the scenes a particular — indeed, offensive — sonic imaginary guided production: “The advertising agency liked the lead vocal but wanted much more of an ‘African/child-like’ approach. So I suggested brining in Mary Carewe, who has a much brighter younger sound to sing with me in the choruses.”"

An Aural History of "Adiemus"

Behind the bogus “world music” soundDo you know who the most-performed living composer in the world is? That’s ok — neither do I. There is one composer, however, who’s pretty sure that he’s the globe’s favorite. ...

Ha, ahah, well there you are then. Interesting that it was ad-agency driven (and likely funded), I didn’t realize that, but it makes sense.

Known, but people mix them up in the US frequently with Enya.

Sadnass part one charted very well in the uk.

I’m a bit older than that, but at around the same time this group was putting out some stuff that always made me lump them in the same general area as Enigma…

Heavy beats, and languages I couldn’t understand… Very awesome though.

Which gives me a bridge to This Mortal Coil…

…which in turn links over to the Cocteau Twins…

…although it could’ve also gone to Massive Attack or one of the Buckleys.

I admit, Enigma is part of my Hurting Wrong Fun*, but then again my first love in music was Rubycon by Tangerine Dream when I was a kid, along with Switched On Bach and later anything by Andreas Vollenweider. And I Advance Masked by Andy Summers and Robert Fripp. Enigma and The Orb were just the next generation and hit my comfort zone.

And yeah, “Adiemus” is best understood as done for a corporate global ad campaign, whose only musical purpose was to say “look at all the countries you can fly to!” without being a specific style. Something done on commission and designed to be as inoffensive as possible, to not distract from the voice-over. I think I read somewhere that Karl Jenkins was surprised and even a little embarrassed by its success as a single.

As for the new Enigma release, the low fanfare suggests that it was only intended for a limited audience and not as a comeback. Something for the hard core fans so that they will finally shut up, or so that the artists can finally cure that itch. I won’t worry or snark about it.

I still love this sort of stuff, and am currently on an Ólafur Arnalds / Ludovico Einaudi binge. Sosumi.

*a term I picked up on the Steve Jackson Games Pyramid Board, coined to mean “that may be fun for me, but I realise that it is so wrong it hurts”

although it could’ve also gone to Massive Attack or one of the Buckleys.

I’ll take that as a torch-pass!

Why would he be known primarily in France?

OMG! You made me remember all the afternoons I wasted on “I Advance Masked” — especially trying to get my redneck friends to give it a spin.

I had made assumptions based on the French lyrics. Never bothered to research it until now.

I had made assumptions based on the French lyrics. 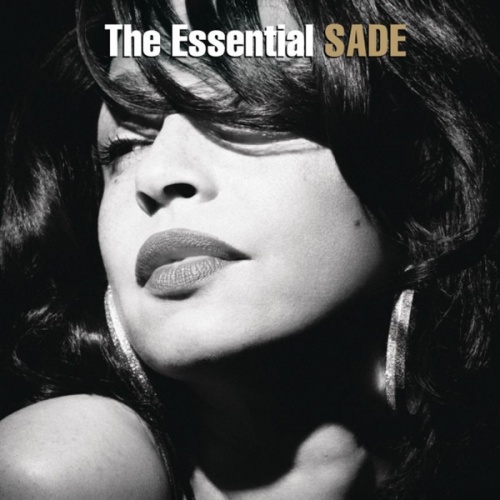 Oh! Then you will be happy to hear about Lisa Gerrard collaborating with Le Mystère des Voix Bulgares on a new album: 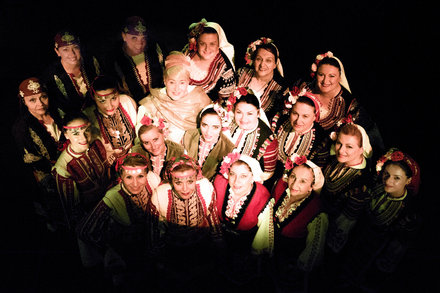 An Unlikely Union Between an ’80s Rock Star and a Folk Choir Blossoms in...

Dead Can Dance singer Lisa Gerrard teamed up with Le Mystère des Voix Bulgares, a group that made unexpected inroads 31 years ago, for a surprising new album.

Eh… I am more like The Persecution and Assassination of Jean-Paul Marat as Performed by the Inmates of the Asylum of Charenton Under the Direction of the Marquis de Sade (seriously though, if you ever get to see a production of this go for it… immersive theatre in the round and all that.

I was about to say…I’m sure that would come as quite a surprise to her.

[edit] I saw Lisa Gerrard on her solo tour. It was so far removed from “rock” that one be correct to state that her music does not possess a danceable beat.

Enigma was pretty big in Krautistan at the time.