There’s quite a bit of room for new sounds to come from Bluegrass. I quite enjoy listening to it and i can easily imagine more experimentation coming form there. As far as i know the bluegrass players will often improv jam, which reminds me of jazz but they are fairly zealous over keeping things as close to traditional as possible which i presume would be frustrating for musicians trying to do something new within that genre if they can’t get their music played anywhere.

I am also reminded of a video i saw years ago, i tried finding it with no luck, but i believe it was an oboe player that went to a bluegrass convention. There were tons of people improving and he’d sneak up on them and randomly start playing along with his instrument. A lot of people were really surprised that his instrument sounded really great with their jam, though i do recall him getting dirty looks too. Edit: Found it, it was a clarinet

I see what you did there and I approve.

@AndreaJames thanks for this post. Didnt know he had a album out, Im gonna get that and gift one to my step-dad as well because he used to play banjo and still enjoys the music.

That video is great! I’ve thought for some time that bluegrass and klezmer are, if not siblings, then very close cousins.

I don’t know much about its roots and history, i might have to go on a rabbit hole later today but from a quick search it says on Wikipedia that its origins have elements of irish, english and scottish music in it, i don’t know enough to dispute that but that doesn’t sound quite right to me and i don’t think that tells the whole story. On a different site it says:

This rings more true to me from what i am familiar with the genre. Bluegrass grew out of the Appalachians as a mix of existing American music. Wiki does say that the genre was eventually heavily influenced by jazz techniques, that bit does seem more accurate to me. Not sure about the klezmer but i know klezmer is pretty intertwined with jazz.

Look closely at the differences between the two banjos in this group and how they are played and sound. Old time banjo playing incorporates a lot more strumming while the bluegrass or “Scruggs” style emphasizes playing individual notes of the chords.

Welcome to BBS, Banjo Nerd! Thanks for the info, very interesting.

“The banjo - the last resort of the anti-social.” (Eric Idle)

I dunno, i think banjos are cool as hell. Bagpipes on the other hand…

I saw Steve at Hardly Strictly Bluegrass in SF a couple of years ago. It was an awesome set, plus he did jokes between songs!

There’s quite a bit of room for new sounds to come from Bluegrass.

Are you familiar with the “Newgrass” scene? 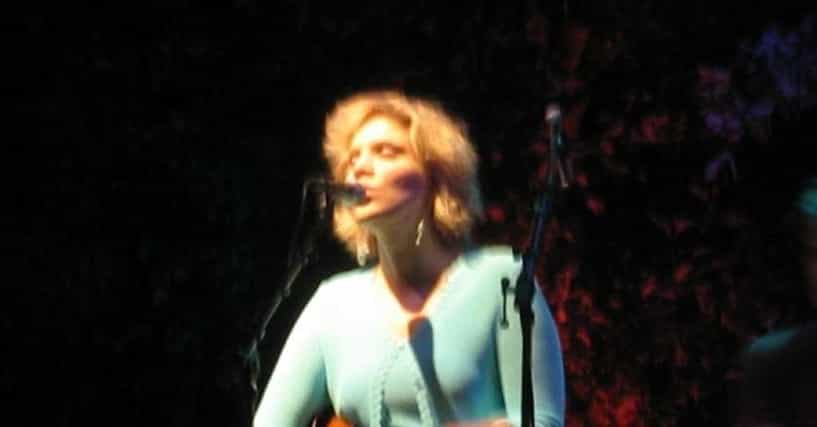 Not sure how Yonder makes it above Bela Fleck… But a good list of the usual suspects. I guess the Flecktones are a little more world music than Bluegrass.

I’ve heard some interesting stuff that had some bluegrassy elements but i typically don’t fuss too much over what genre it might fall under so a lot of it flies over my head. But i have not specifically heard of “Newgrass”

i’ll have to check out some bands i suppose.

I enjoy bluegrass a lot and even have a dedicated bluegrass station on Pandora, but i haven’t gone as far as to be able to tell you about any particular bands or players. 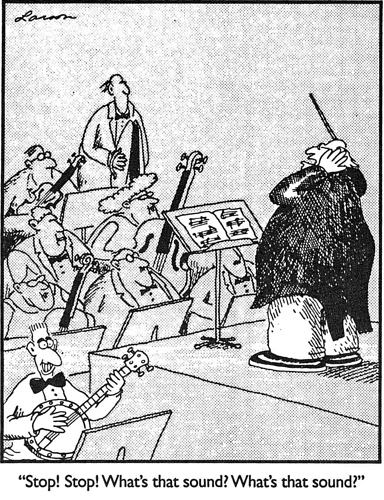 will have to take a peek on youtube once i’m off work.

I guess this is my favourite one, ever: 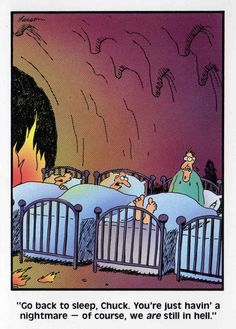 Set List
“So Familiar” “All Night Long” “On The Water” “Caroline”

Eh, “Newgrass” is what a few people say, for lack of a better word for a big group of bands which all sort of have Bluegrass in common (or sometimes, just traditional Bluegrass instruments). There’s a lot of mingling of Jazz, Jam band, rock, etc. influences with a lot of those bands. In particular it seems like the fusion of Jam Bands + Bluegrass is the next big Hippie festival scene.

As always, call it what you like, it’s just handy shorthand.

Are you familiar with the “Newgrass” scene?

Ironically the “Newgrass scene” isn’t exactly new anymore-- it started in the 70’s with Bela Fleck, Tony Trischka, Dave Grisman and host of others. Those “Country Cooking” records Trischka made were ear-openers for me way back when.

This is true. I’ve been listening to Fleck’s stuff since the late 90’s, and it was old news then. But thing is that the scene is starting to get really popular with young folks these last 10-15 years or so.

I started to notice because a friend of mine is the little brother of Yonder Mountain’s banjo player. When we’d be in social situations, and the band would come up, more and more people would know it and be super impressed. College kids, high school kids, etc.