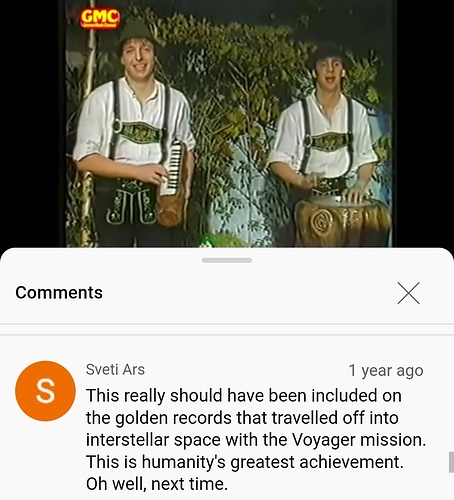 What in the world is that plastic log with a tiny keyboard on it?

I loved it! Their goofy grins and wiggling movements are great and those bird calls are a riot. They’re just happy to be goofy and that’s contagious. I couldn’t quit grinning. I’d love to see that live and know what its all about. Then there’s the outfits, I could keep a straight face if I saw anyone in lederhosen but if it was these two, I’d be rolling on the ground.

What in the world is that plastic log with a tiny keyboard on it?

I dunno, but I bet you could call the guy a “key logger”. /s

It’s sourced from an 80s German kids’ song warning about deforestation or some such. 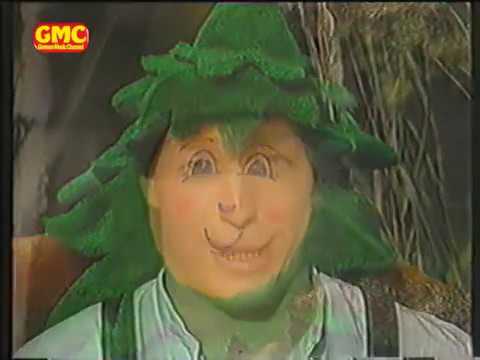 The reprised their song as adults here: WOODYS 2016 - YouTube

Ah, the Woodys…
They are a bit of a meme here in Germany. The song is about a forest gnome warning mankind that the destruction of the enviroment will eventually lead to mankinds extinction (because of course it is). 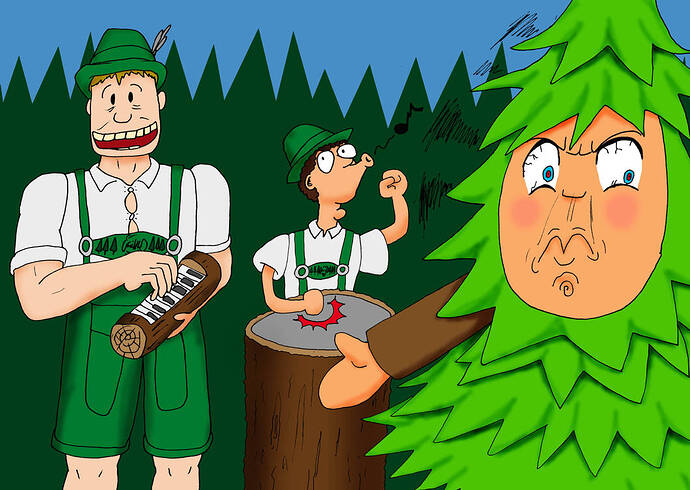 I also would like to know what the keyboard is. I’m pretty sure the log was an add-on, but still…

It was especially made for the performance. It is to resemble a water ride at EuropaPark. From

It was probably a hacked up one of these (or something similar). I couldn’t find anything else with a small keyboard from the '80’s 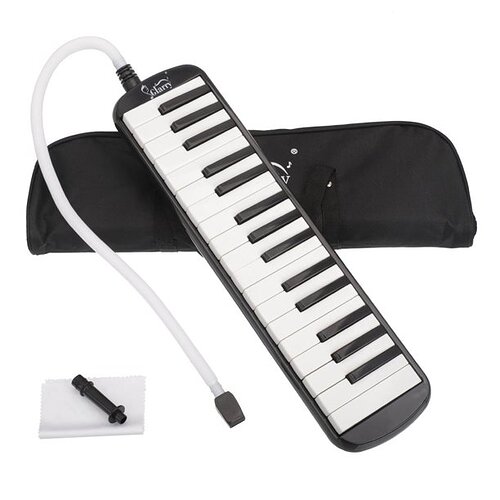 But where did he stick the tube?

Why do you think he’s gyrating so vigorously?

Along that line of thinking… 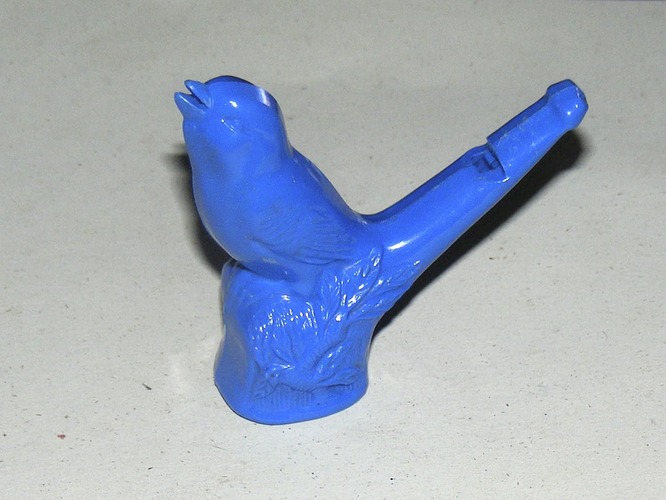 After the video was trending some years ago, they got back together and did a new video.
On youtube as “WOODYS 2016”, check it out, you’ll see the song hasn’t aged at all

It’s all about saving the planet, keeping the environment clean etc. The message is coming from a forest wight (“wichtel”) 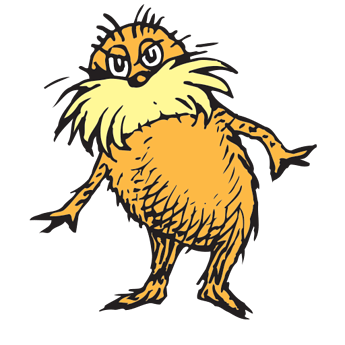 Huh.
Now that you mention it…

He wanted to say he was creating a log jam.