Enjoy Vic Berger's remix of the second presidential debate, with even more creepiness

Was that edited? It’s pretty much how I remember it.

The flies buzzing around trump were a nice touch. He is a demon after all.

…and calling trump an asshole is an insult to sphincters everywhere…

Every one of my sphincters rebels against being even mentioned in the same sentence as orange hitler.

seriously tho, he must be on some heavy drugs to be sniffing like that all the time

Much more restrained than that Alec Baldwin parody from Sunday night when he swore to put Hillary in prison. 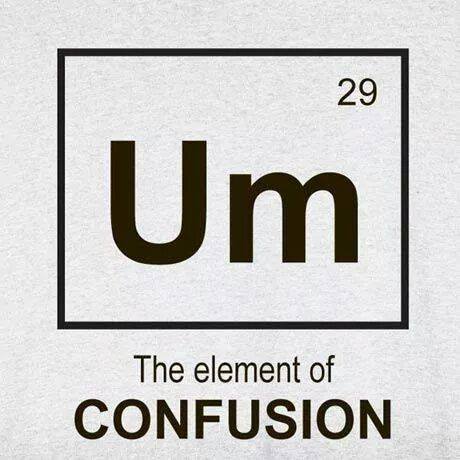 Excellent. It was way more entertaining than the original. The horn was a nice touch.

Anyone watching Westworld knows about those flies.

He sees to hold on to solid objects a lot too. Maybe he’s not to steady on his feet, or maybe this is a form of Riker Lean?

Very…uh…nouveau-eldritch. The horror, the horror!

I want to see a version where his nose gets bigger (and his hands get smaller?) every time he tells a lie.