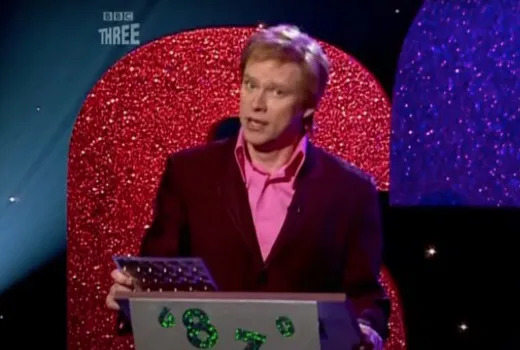 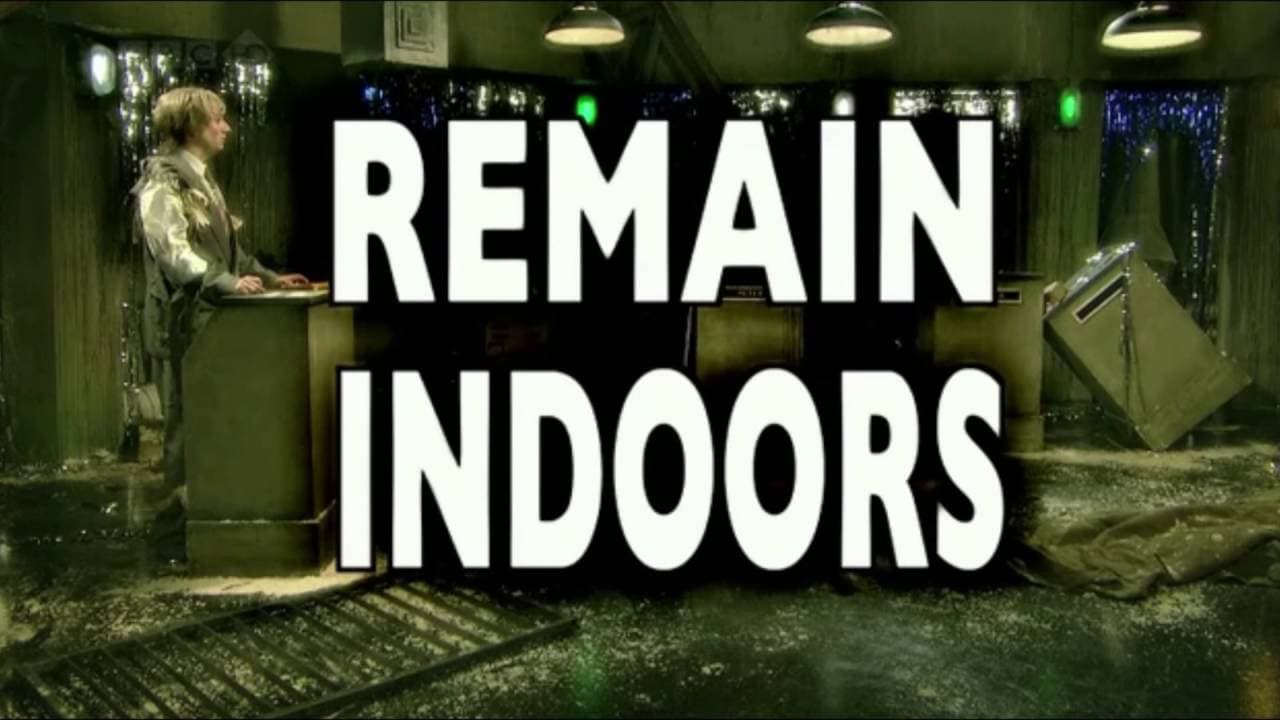 I think it’s time for a urologist to take a close look at the Florida keys.

Gonadal Pareidolia is strong in the species. 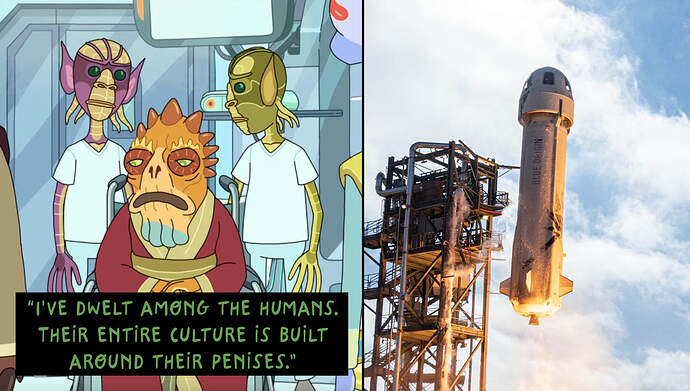 I mean. . . Florida is already “America’s wang.” All you need to do is outline it and you’re drawing a penis.

A theme is developing… 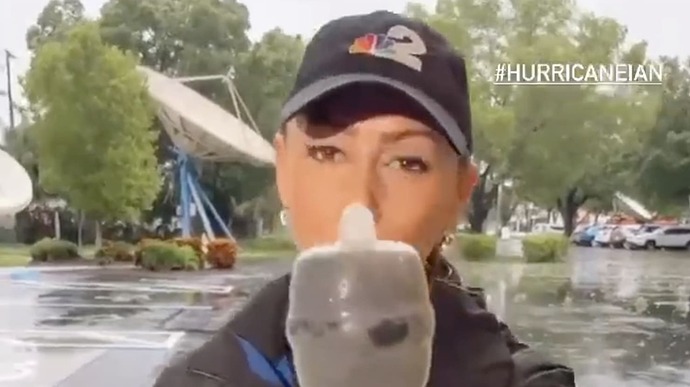 NBC’s Kyla Galer found herself at the heart of a social media storm after viewers spotted her unusual equipment.

They cut the video off. The European model makes more - what… orgasms with the rotating head?

Watch out for that storm surge!

In all fairness, it’s really easy to accidentally draw something potentially offensive. When I was a magazine editor, one of the the final steps I as managing editor, the art director, and whoever from advertising drew the short straw would do was to go over the entire magazine as camera-ready flats (hot wax and cardboard, baby) and make sure that we hadn’t accidentally included any goatse lookalikes, dicks, rivers, and so on in the layout and art. This is particularly fun when editorial couldn’t get their crap together and so final closing was at 3am or later.

I think it’s time for a urologist to take a close look at the Florida keys.

That’s what I now want to know, too!

My guess is he was about to say the European model (ECMWF) makes more forecast runs. It’s a well known problem in weather and climate modelling: you can’t just assume that the majority is correct in these kinds of ensemble forecasts, because the model runs are not independent from one another. So you have to know a little about each family of models and their biases to interpret the forecasts.

Why does it make more of the right testicle than the left?

If someone’s junk looks like that, they should probably see a doctor.

I feel like it’s just impossible to do Florida weather without something like this happening to every weathercaster at least once a year. To be fair this wang is much much bigger than Florida, which barely fills the right (left? is one lower? which way we lookin?) nut.

make sure that we hadn’t accidentally included any goatse lookalikes, dicks, rivers, and so on in the layout

… rivers ? What am I missing here.

Ugly streams of vertical white space, which really catch the eye and can interrupt and degrade the reading experience. Which turns out to mostly be a lie as CSS text just doesn’t care. 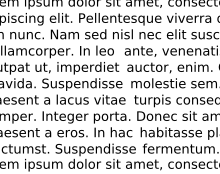 In typography, rivers (or rivers of white) are gaps in typesetting which appear to run through a paragraph of text due to a coincidental alignment of spaces. Rivers can occur regardless of the spacing settings, but are most noticeable with wide inter-word spaces caused by full text justification or monospaced fonts. Rivers are less noticeable with proportional fonts, due to narrow spacing. Another cause of rivers is the close repetition of a long word or similar words at regular Rivers occur beca...

Ugly awesome streams of vertical white space, which really catch the eye and can interrupt and degrade enhance the reading experience.

Is that what those are called! And why I see them less often than one might expect by chance! I wonder if there’s a LaTeX package that makes them favored among placements. Just rivers, though, please; I don’t especially need more goatse.