Originally published at: Tucker Carlson says hurricanes are scams — unless they're headed towards his house | Boing Boing

I think he’s just worried that the wind will blow off his wig.

May it huff, and puff, and blow his house down.

I’m rooting for Ian in this particular matchup!

If it destroys his house I hope the insurance company refuses the claim on the basis that the damage was caused by a scam.

It mystifies me how anyone can lie about something so transparently obvious and verifiable. Why? What do they think they’ll gain?
[Nerd Warning] It makes me think of the Shammatians in the novel Shakasta, who feed of violent emotion. [/Nerd Warning]

Yeah, it is strange. I wonder if it helps develop a false sense of closeness within the audience by making them feel he’s giving them insider info. Maybe it doesn’t matter if it is false because most of the audience won’t be directly impacted by the storm. His take on the current storm falls in line with the usual conservative empathy gap–issues are not issues unless it affects me personally.

It’s no surprise from the network that idealizes the dark triad. 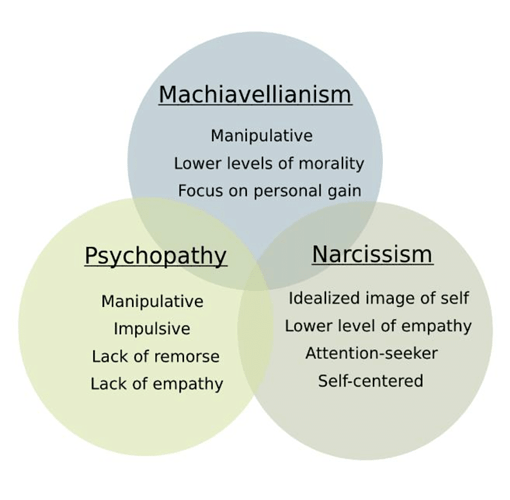 Here’s hoping he is blown far out to sea into the open maw of a passing shark. 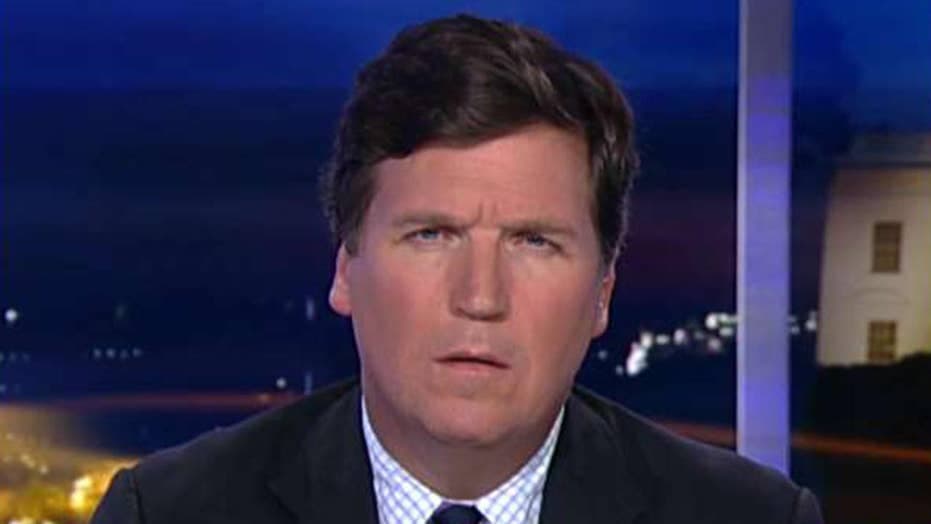 God, I hate his stupid face…

Why? What do they think they’ll gain?

Followers who embrace the idea that brutality is the best way to deal with people who make you feel uncomfortable instead of focusing on the people actually fleecing them (which includes Carlson). Plus, money. We live in a culture that really does encourage this kind of mindset, in the guise of “competition”.

When they reboot the Sharknado franchise (there were 6 movies!) maybe one of the minor characters that meets a gruesome end could be named Carl Tuckerson?

The only “scam” is the very nature of news media, where everything has to be hyped to get our attention and sell advertising (think of the missing Malaysian flight 370 and how CNN worked that one for a month when there was nothing new to report). Tucker and Fox News are among the worst offenders for screaming about invented BS like “critical race theory” and “Obama’s birth certificate.” Hydroxychloroquine anybody?

But natural disasters are always legitimate news stories, so when you consider how many lives are at stake there’s no “hyping” going on, even if the storm turns out to be a dud. Better safe than sorry.

I mean, Tucker Carlson complaining about a news story being “hyped”. . . (eyeroll.)

If they believe God sends weather to punish people for various things I wonder if they’ll take notice that a really bad wrath of God thing is heading towards Florida causing them to rethink their whole existence and far right agenda.

Yeah, I knew it as I was typing it, nothing will change and they’ll blame the evil democrats for getting God mad enough to send a hurricane.

And nowhere is safe now. 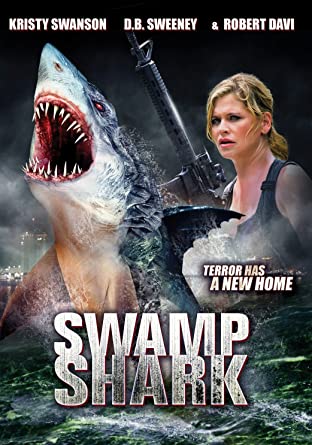 A sentiment shared by his family every afternoon.

For the same reason Hollywood reboots anything and everything.

I’m down for Spaceballs 2, honestly…

Hmmm… Sitting in Port Charlotte, listening to the winds, and watching the water from the canal being pushed out (reverse surge). Glad to hear it’s not real. /s

“The last copy of Spaceballs 2 is missing! The kids (grandkids, great-grandkids, whatever) of Prince Lone Star and Princess Vespa have to track down a copy of the tape containing Spaceballs 2 because [some reason].”

They could have a new Mog and a new robot Laser Printer (to succeed the late John Candy and Joan Rivers.) If Mel Brooks is unwilling or unable to participate they could get educated in the way of the Schwartz by an actor playing Greek Yogurt.