They can eliminate the issue of replacing the deceased actors by doing prequels. Just like Lucas did, instead of adding more little kids and stuff that appeals to them they can add more old Jewish men and stuff they like. Give Bernie Sanders a cameo and the Search for More Money will be completed!

A real man would be in his home - fighting that hurricane. I guess he forgot to tan his balls?

It’s not a hurricane, it’s a freedom storm!!!

I do admire Tucker Carlson’s work ethic towards finding the worst position to take on every single fucking thing.

I know hurricanes get names now but, please, let’s never name a hurricane Tucker, 'cos it’ll feck everyone, regardless.

Many of those barrier islands would be a whole lot nicer if they were stripped clean and returned to nature, then made into protected preserves or parks for birds and wildlife. I’m just sayin’.

With Tucker- you want Serge Storms on the job.

Missing the part where a fridge from a wrecked home plasters him.

The Malodorian with Baby Yogurt. It is Oy Vey! 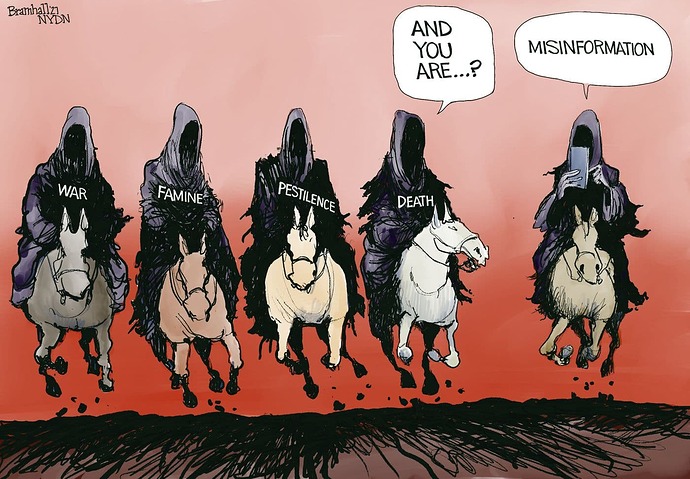 Hmmm… Sitting in Port Charlotte, listening to the winds, and watching the water from the canal being pushed out (reverse surge). Glad to hear it’s not real. /s

Cripes! It’s probably too late to move anywhere so I hope you’re in a vault or something. Between the winds and the storm surge that area isn’t going to fare well.

Wow – he knows about the “scams” ?! Good for him!
Does he know about the “blue state violence” scam, when the top cities for violence are all in red states?

Here’s a current (1:15is local time) radar image. I’ve helpfully placed a red dot right about where I believe Tucker’s house to be. 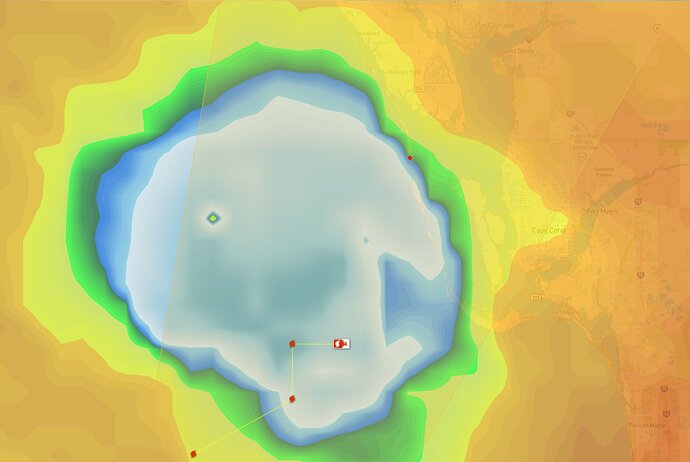 He was born rich and privileged, and has spent his life not caring about anyone else. He has a desire to be famous, and enjoys a huge audience amongst the deluded. If he started telling the truth now, much of his current audience would desert him, and the reality based audience would be unlikely to tune in to hear him, since he’s dedicated his adult life to being a lying asshole.

Eta: He has 3 to 13 homes/pieces of real estate, as per the internet, and while a normal person could lose everything in a flood, he is exceedingly unlikely to do so. If the entire US went belly up, he could buy citizenship somewhere else, another reason he dgaf about anyone he’s talking to.

Self involved wealthy white man, acts self involved? Fetch me my feinting couch.

Honestly, how could anyone trust a mammal with eyes that close together? Any closer he’d be a cyclops!

Missing the part where a fridge from a wrecked home plasters him.

I’d prefer it to be a toilet from a space station…
(Pop culture reference for those who like off-beat TV shows).

House was built in 196 and basically rebuilt after Charlie and got a new roof this year. So its up to current code. So far we have power with some flickers and some short outages. (UPS is your friend.) Picture of reverse surge. Note that there is normally at least 3 ft of water. 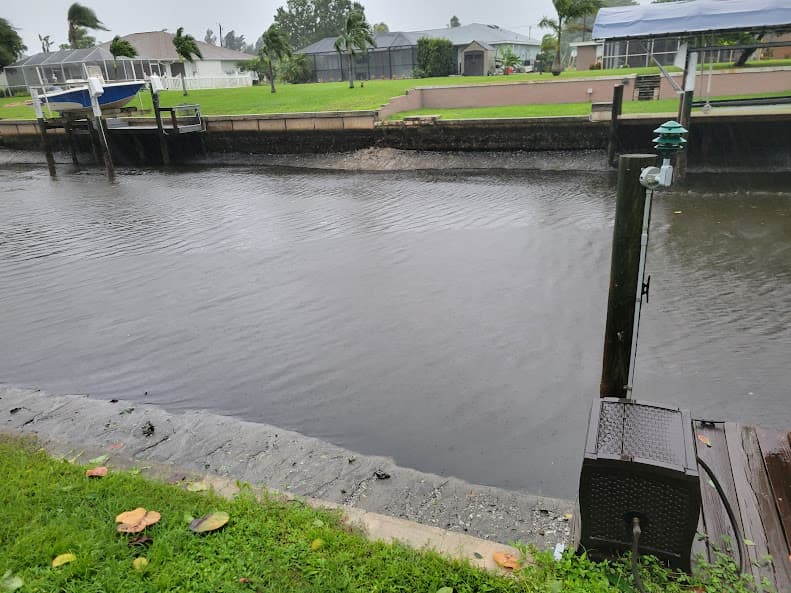