Originally published at: The Weather Channel sends reporters to middle of Hurricane Ian where they struggle — some viewers call BS (video) | Boing Boing

that last video isn’t from Ian, so why bring that up? aside from perhaps tucker carlson, was there anyone claiming that footage from yesterday was faked or exaggerated?

Pretty sure that utility workers that MUST be out in these conditions have rules and regs regarding proper safety gear.

Almost like these weather people put on everyday clothing , just to give it that “common person” feel to their reporting.

If one dies, I fully expect the company to state that they were contractors and not actually employees and therefor not subject to OSHA rules. 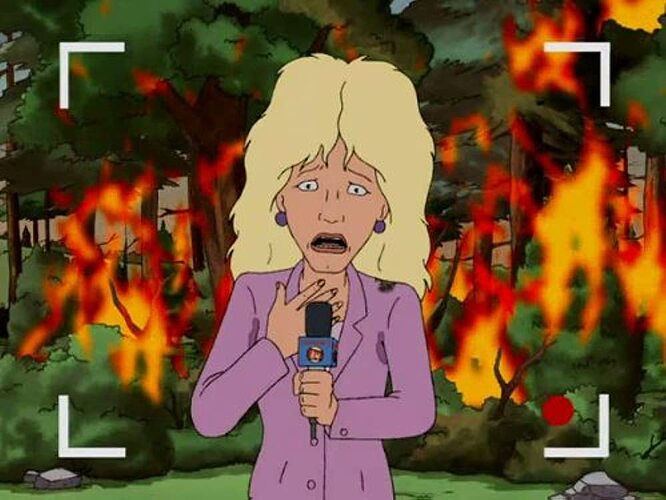 It’s all about the show. One day, with any luck, a reporter will be killed by a frisbeeing stop sign and teevee ratings will go through the roof. 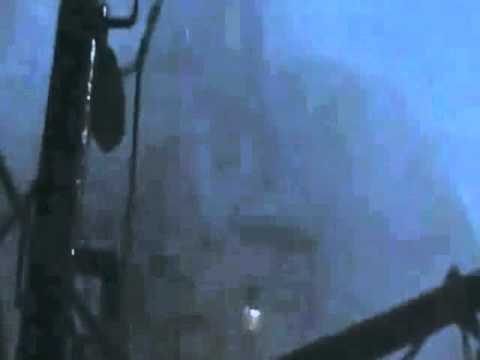 Evidently, he is back at it. 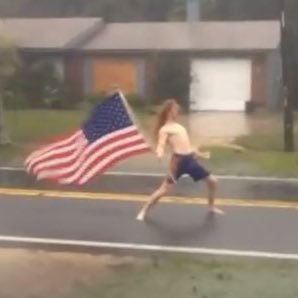 The reason they do this is that this is how Dan Rather got his big break - reporting from Galveston in 1961 when Hurricane Carla hit.

Also, here’s Geraldo doing… whatever the hell it is he does. 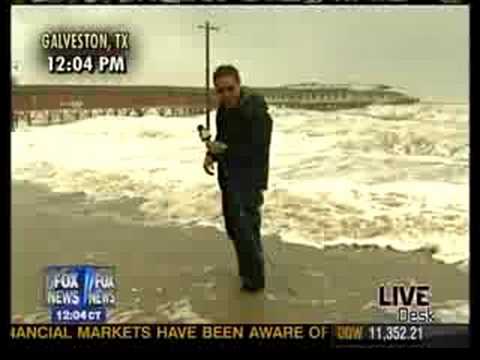 Do those weather guys get contracted out from a scientologist’s postcard company? 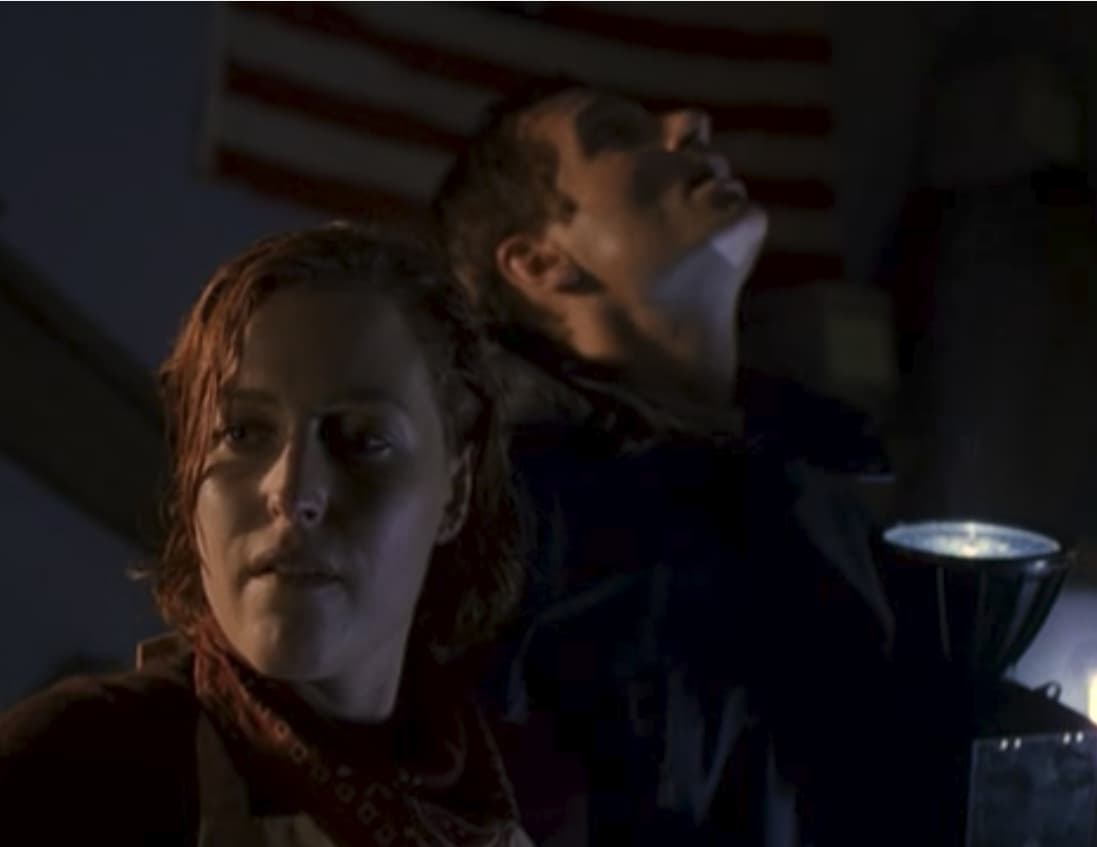 If that is actually hurricane force winds, how is that flag not getting ripped out of his hand?? Probably filmed before anywhere near the brunt of the storm arrived because ‘kewl’.