The music was enthralling, it really made the whole experience worth while.

So Norway was devoid of human habitation until 800 AD?

One thing I learned is how sparsely-populated Britain was in the Roman age.

Well, that we know of. Tax farming tends to distort population records.

I thought it was interesting that the early maps show the Cherusci in Europe, but don’t show the Brigantes, Dumnonii, Catuvellauni and Iceni in the UK. You’d think Caractacus/Cariadoc and Boudicca would get some love since Hermann/Arminius did.

Norway was unified then, iirc.

Is there a non-video version of this?

Had to turn the music down to keep from snickering.

That was very interesting. I noticed the dips in the population whenever a mayor war or the black plague happend.

Amazing. I need to watch it a few more times - you blink and miss the fall of an empire!

The empire never achieved the extent of political unification formed in France, evolving instead into a decentralized, limited elective monarchy composed of hundreds of sub-units: principalities, duchies, counties, Free Imperial Cities, and other domains.

Yes. Germany had unified centralized government only twice in history.
It didn’t really work for them they find.

I love this video very much. I’ve read hundreds of books on most of the flickers and color changes.
The music is really not warlike enough.

I wish they had included a graphic representation of population. One dot per 50,000 would only be 1000 dots - workable on a HD display with 2,000,000 pixels. Perhaps they did not have fine grained population data.
BTW, the trick of stopping the video and advancing with the period key (reverse with comma) works here, about 7 frames per year.

HRE was all of central Europe, essentially. Much larger than modern Germany. Much of the German-speaking lands, tho.

Doesn’t Germany have a central government now? Is it not working? Am I missing something? Germany is a modern political unit. German speaking lands is another thing entirely. 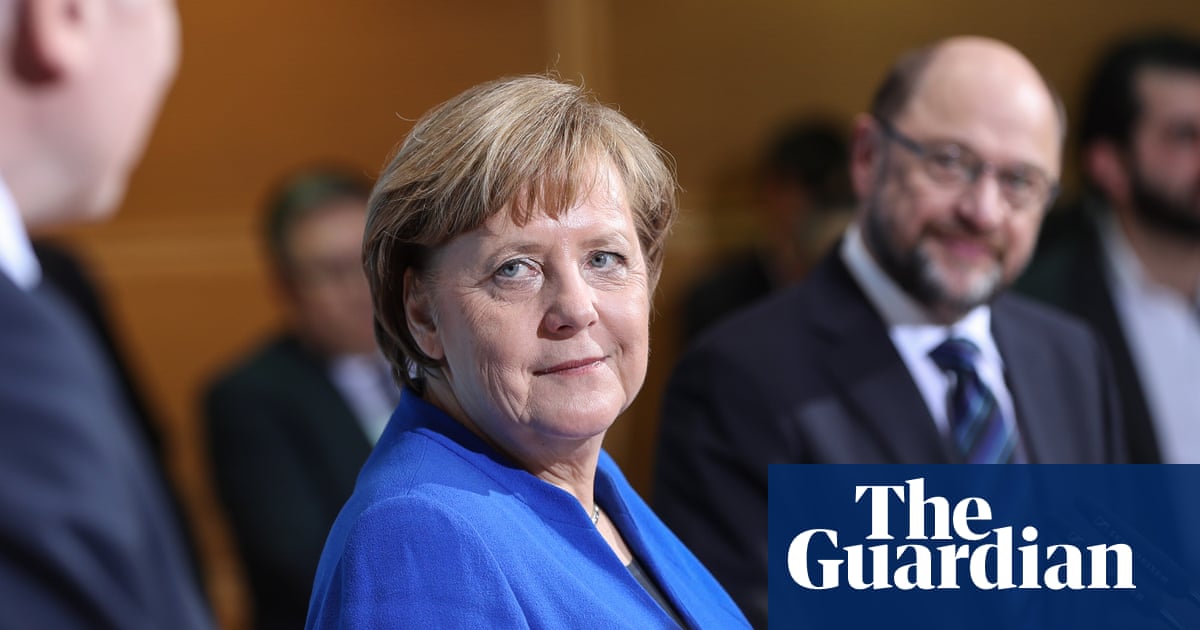 Sure, but the problems with government unity doesn’t mean Germany has magically stopped existing as a nation-state. I mean, I guess there is a period prior to the second world war as a period of German unity and the period after the end of the Cold War… In fact the era of the nazis was a time when much of the German lands were unified (and… well… nazis). Even under the HRE, there were still distinct kingdoms and such.

I guess I’m trying to understand why @IpoNokaoi thinks the current post-Cold War government isn’t working? Because even with the problems it still is?

I can’t speak for @IpoNokaoi, but my comments are firmly tongue-in-cheek.