Europe's "The Final Countdown" as a spaghetti western theme

I don’t miss those days. At all.

I’m just saying imagine how much embarrasing shit we’d have online if we had social media and youtube back in the day… Really, I was making a joke about it with @Mister44.

Aren’t you glad sometimes that youtube didn’t exist when we were kids?

There is a lack of whip crack in this song, but otherwise excellent!

90% of everything is crap*, but I’d put up with more crap to get more good stuff. Just my personal preference.

*with the exceptions of 70s music and 80s movies. There the percentage is upped to 95%. And I’d still put up with it.

The original “Final Countdown” is the musical epitome of something that doesn’t live up to its initial promise: an awesome, heart-stirring opening followed within seconds by a big letdown. This arrangement cleverly makes up for it, most of all by leaving out the corny vocals and the overwrought whinging of Europe’s singer.

The first four notes of ‘The Final Countdown’ are taken straight from Ennio Morricone’s “Paying off scores”:

Huh! And so the circle is complete. (ps–thanks!)

And so the circle is complete.

These guys have really elevated cover songs into an artform, I think.

These are pretty spectacular! Here’s a RiYL: Max Raabe and Palast Orchester.

It’s good and all, but it’s no Kazookeylele. 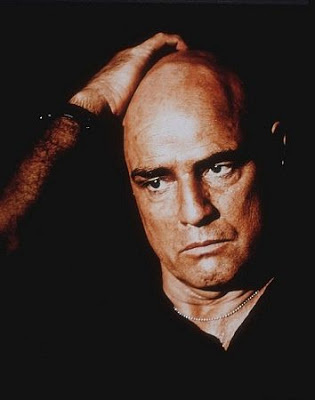 The horror, the horror

The performer’s name reminded me of this long lost gem of a movie:
Six-String Samurai - Trailer and Full Movie.

That’s an official release from the publisher, but I think the aspect-ratio is off, some of the scenes look funny.

Yes, the greatest post-apocalyptic rockabilly samurai movie ever made!

Could be worse. Exhibit A: 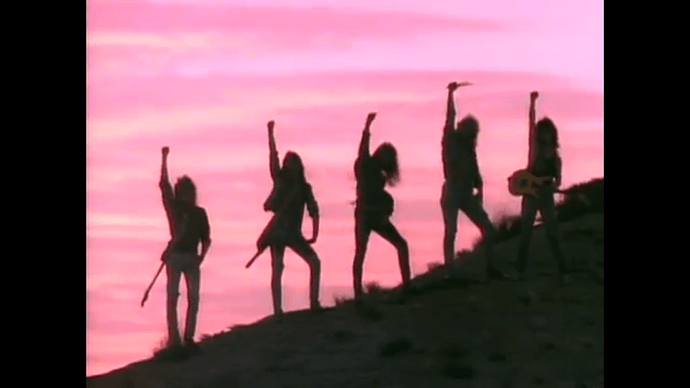