Originally published at: Even Fox stooge Steve Doocy wants Trump to back off the FBI | Boing Boing 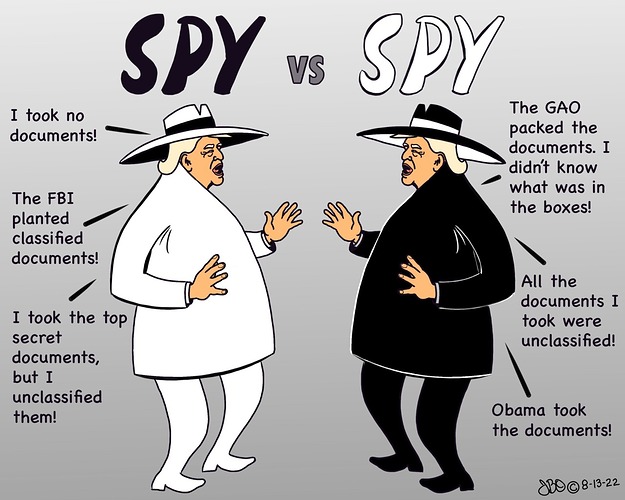 What’s the matter Steve? Propaganda getting too hot for you now?

He didn’t know how to do the job he applied for, he’s spent his entire life winging it, getting by on his name and the fact that he was born into money.

You can’t fake your way out of everything.

Anyone with any kind of sense in the GOP gave up on him long ago, but so many of them are desperate to cling onto power, and they cast the die with him. Giving up on Trump now means giving up power and looking in the mirror, and they don’t like what they see so they just keep looking away.

Those numpties don’t get that we’re NOT for “law enforcement.” We ARE for a rule of law that applies to the wealthy elitists and their powerful political allies, the same people who stick up for the cops when they shoot unarmed civilians. Ain’t no one out here who held up banners saying “Defund the police” sticking up for the FBI now except to say this is all on Donnie’s head and he’s responsible if any of them get killed by his violent fasci followers. Not the liberals; not the democrats; not progressives. Donnie and the GQP.

Hold them to the fucking law and we’ll be satisfied. Anything else that happens is on THEIR head. But it’s telling that the lick spittles of the GQP now want to “defund the FBI” and “roll back the espionage act” when the law is aimed in their direction and not being used to punish their political opponents.

Seems to me their hyperbolic talking points are unraveling quickly. 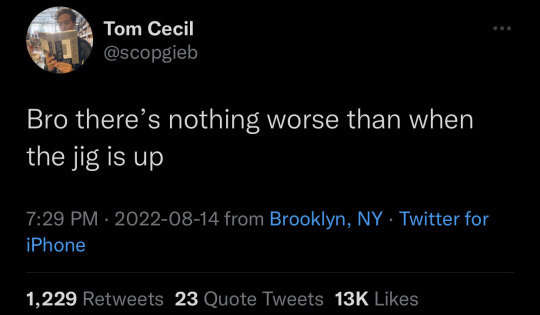 Doocy is clearly malfunctioning. He needs to be sent back to Fox Central for reprogramming; in the meantime another identikit blonde with uncanny teeth and a husk for a soul can stand in and parrot the autocue.

Doocy hasn’t been towing the company line since the FBI served the warrant. They were interviewing Steve Scalise I think the day after the search, before Garland’s press conference anyway, and Doocy pushed back on Scalise’s characterization of this as being FBI agents gone rogue. The look on Scalise’s face made it clear he was confused that Doocy was actually pushing back on his message. Doocy is terrible, but I think he may have reached his breaking point with Trump.