Even Oppenheimer's teaser is tense

Originally published at: Even Oppenheimer's teaser is tense | Boing Boing

Living in this small northern New Mexico town - wow can those people take over a place! Security was tight enough that none of the talent was seen, though here most residents would be at most “cool - movie people - when’s the farmers market open?”. They even filmed at our kid’s school which was pretty neat and a colleague/part-time lab archivist helped build many of their props.

I wonder what direction they took. There are so many options - the technocrat with drama of doing stuff, the east-coaster with commie pasts (like many then) or the apologetic self-reflection of the whole (not entirely correct) “destroyer of worlds” thing. Maybe even the allegedly insane party scene on the hill that started a rich tradition of “marital flexibility” and a bowl full of keys at the door…

Oppenheimer was one of the most renowned U.S. physicists, and he proved to be a capable administrator at Los Alamos. I assume though they’d cover the events of the 1950’s, during which Oppie was stripped of his security clearance, and thus prevented from working in any capacity on nuclear weapons. They never had any evidence he was an actual security risk: it was all just vague suspicion, mostly based on guilt by association (he had known Communists, his brother had been one) and his opposition to the H-bomb.

The common thread here is pretentiousness? I’m just not a fan. Oppenheimer’s story is fascinating, and I hope Nolan surprises me. 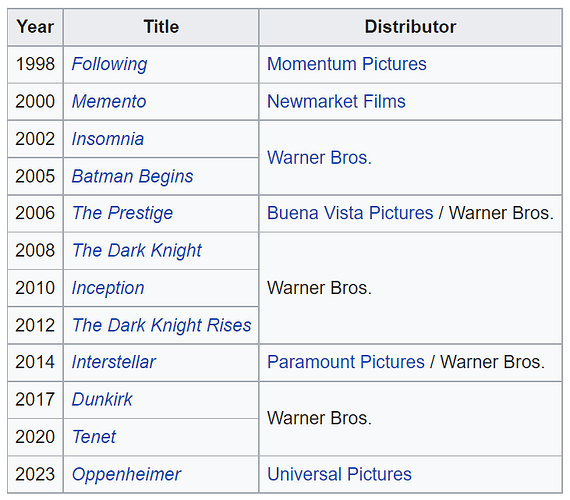 Parts were filed on UC Berkeley (and likely other college campuses). 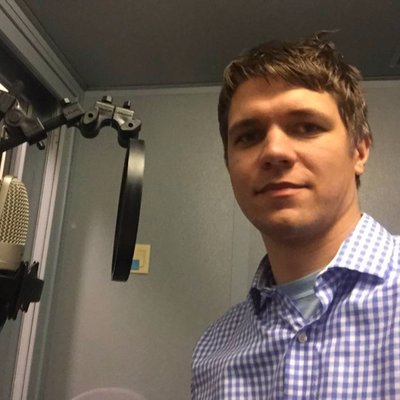 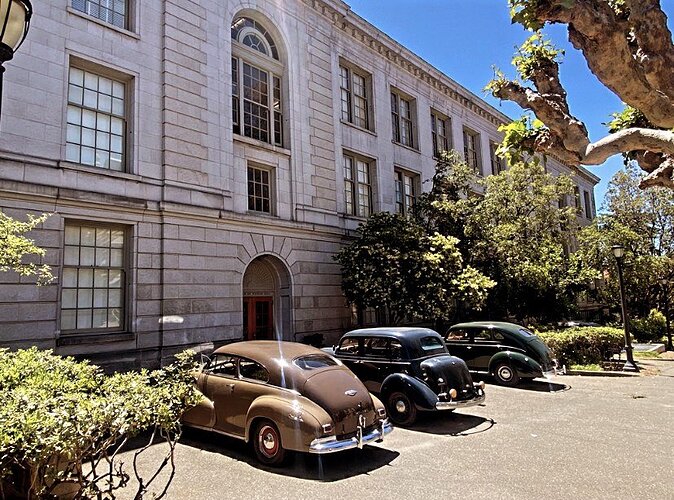 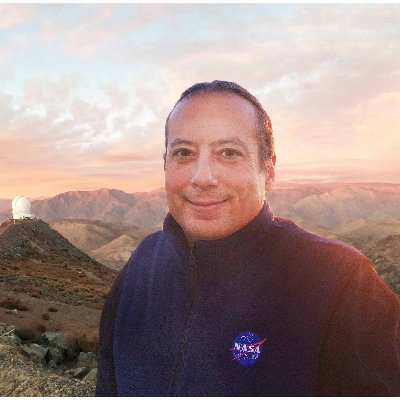 @Paul_G_Kalas
Christopher Nolan filming #Oppenheimer outside my office at UC Berkeley. Or, my window is a time machine and it's showing me 1942. So, it's either physicist Robert Oppenheimer or actor #CillianMurphy who gets out of a car and walks into the physics building. https://t.co/rmZq2Oqw67 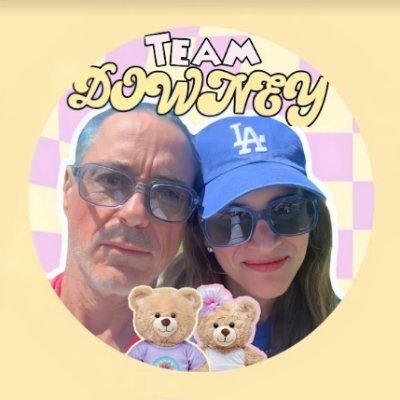 I’m with you, although I thought Dunkirk was amazing.

This is a very strange or new way to host a teaser. Normally they’d just give us the teaser trailer as a single video and then plop the actual countdown on a website. To just continuously stream a loop of the teaser with the countdown is… a choice.

Nolan is one of the few filmmakers where I have liked every movie he’s made.
I guess that’s why we have chocolate and vanilla…

Yeah, and I haven’t seen them all so my opinion is worth even less…