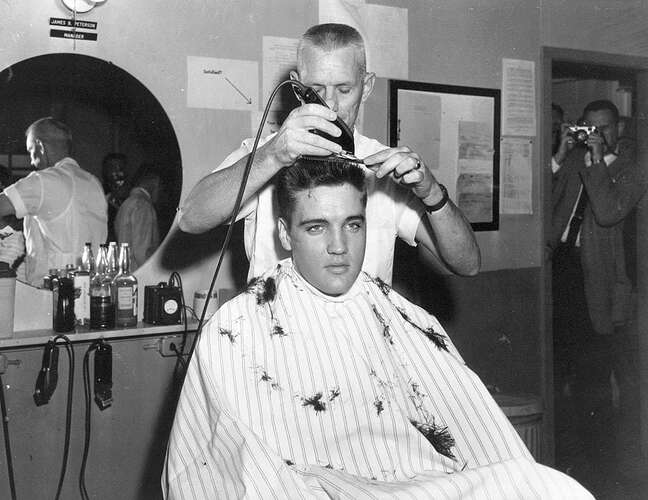 They’ll be just fine, I’m sure.

Does NK have an equivalent of the USO?

Our daughter has traveled from Detroit to LA to see them on a couple occasions, she’s one of those BTS Army people. She belongs to a group of fans, they meet up around the country to obsess over the boys. I’ve been teasing her since the news broke. Her husband is also a fan of anything K Pop.

I’ll never tell her this but they are a talented bunch of guys and they sure do know how to entertain, their music is just not my cup of tea.

The argument has been made that they have already done a lot for their country as good will ambassadors and the amount of money they’ve brought in to their economy that they should be given a pass.

That may still happen.

They seem like very nice guys who aim to please.

they have already done a lot for their country

Also the US, indirectly. 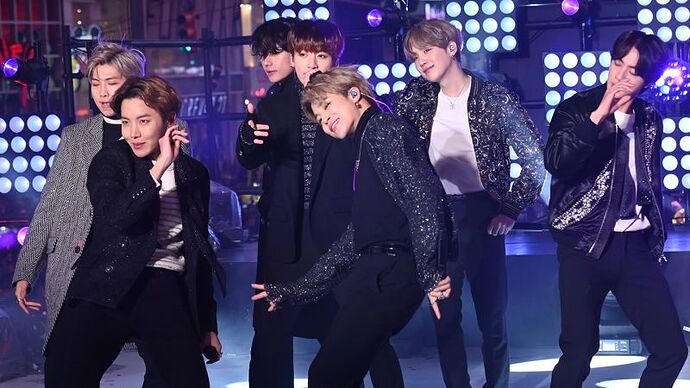 K-pop fans are being credited with helping disrupt Trump's rally. Here's why...

K-pop fandoms are proving they're a force to be reckoned with.

By all volunteering at the same time instead of waiting to be drafted, they will all come back at the same time (barring misfortune), putting them back in the limelight as quickly as possible instead of having a couple of years at both ends without a full roster. Nice strategy. It also encourages the military to keep them together for PR purposes during their tour of duty.

It does not mean what some seem to think it means…

Maybe they can learn mechanics or computers, in case this K-Pop thing doesn’t work out.

I’m not getting the sense that you actually have any idea at all about the particular context and facts here.

Is there something about the mores or procedures of SK’s military that would make whatever it is you’re saying true, or likely? 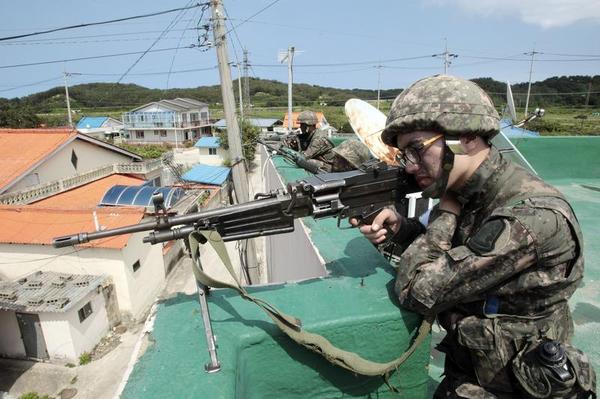 Military Hazing In South Korea: Hazing in our most rigid and hierarchical institution, is just the logical extension of a nationwide culture of bullying. 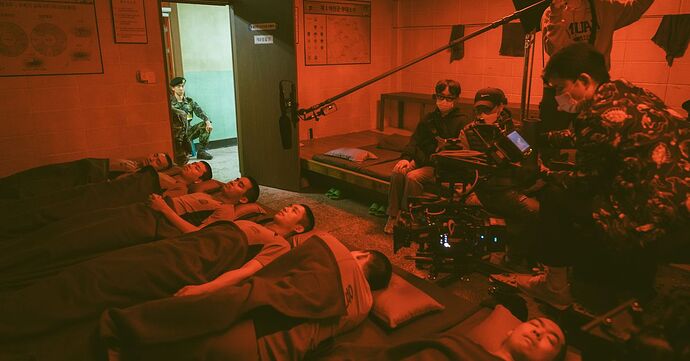 A hit Netflix series is reigniting a debate in South Korea over the country's massive military, its history of abuse scandals, and the mandatory conscription that fills its ranks with young men.

Those are pretty recent, too, but I may have had the Russian experience more firmly in mind.

Thanks, but I imagine I’m not the only one who remains mystified by your usual refusal to spend more than two sentences or so simply explaining what you meant.

So they’re volunteering all at the same time could be cleverness or insubordination, depending on how the military sees them, which has something to do with hazing and a new Netflix series…

A good friend of mine from college (he studied abroad in the US and then served in the South Korean military after returning home) told me that, during his service, he was completely isolated from all of his fellow soldiers because he was one rank above them (because he was a college graduate), which meant that they had to be extremely formal with him, which made socializing impossible. (He was still a nobody in terms of rank, but still a step higher than his peers.)

I imagine that BTS will have a similar experience by design.

Here’s hoping they don’t get hazed, or forced to watch that hit Netflix series.