Everyone on the right slowly turning into a bloated blonde orange

I’m just hoping one of these fuckwits is deathly allergic to orange dye and will have to show up on tv swollen like a million bee stings and covered in scabs.

They seem a little more, you know, aggressive than regular Oompa Loompas though.

Umm - I think there are some people who’d like to do that. And not with light.

It’s been years since I’ve seen that one. There’s a scene where Godfrey’s panic over turning into a black man is temporarily mitigated by a co-worker (?) making a comment about his “tan”, with Godfrey cheerfully accepting that comment as positive, and then seeing himself as a “tanned Greek god”… or something along those lines.

I don’t know what that orange coating is comprised of but I’m pretty sure it isn’t the result of exposure to light.

Well, I assumed that people would interpret “tan” as whatever Trump marinates his face in.

Maybe he goes old-school and just soaks his skin in bodily waste like how they used to tan leather.

The melanized masses are like the welfare queens of tanning. Flaunting melanin they don’t deserve and haven’t earned through Good American Hard work at the tanning bed.

That works for dead animal skin. So you could be right re Trump.

Not the sort of light humans are used to anyway. The other light, the pale sheen that seems to haunt places of death and misfortune in the night. The gloaming that casts shadows of fears somehow without illumination to show their true nature, that shimmers in the eyes of the damned though there is no lamp for it to reflect from. Maybe somebody made a tanning bed out of that. 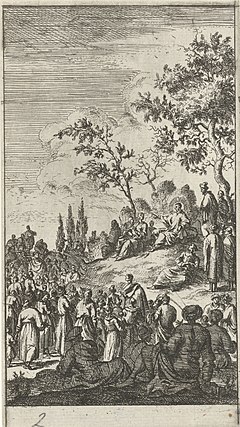 Matthew 7:16 is the sixteenth verse of the seventh chapter of the Gospel of Matthew in the New Testament and is part of the Sermon on the Mount. This verse continues the section warning against false prophets. In the King James Version of the Bible the text reads: The World English Bible translates the passage as: For a collection of other versions see here: Matthew 7:16

Ye shall know them by their fruits. 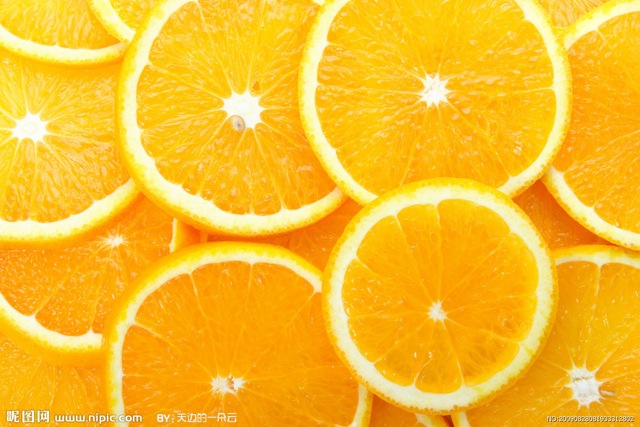 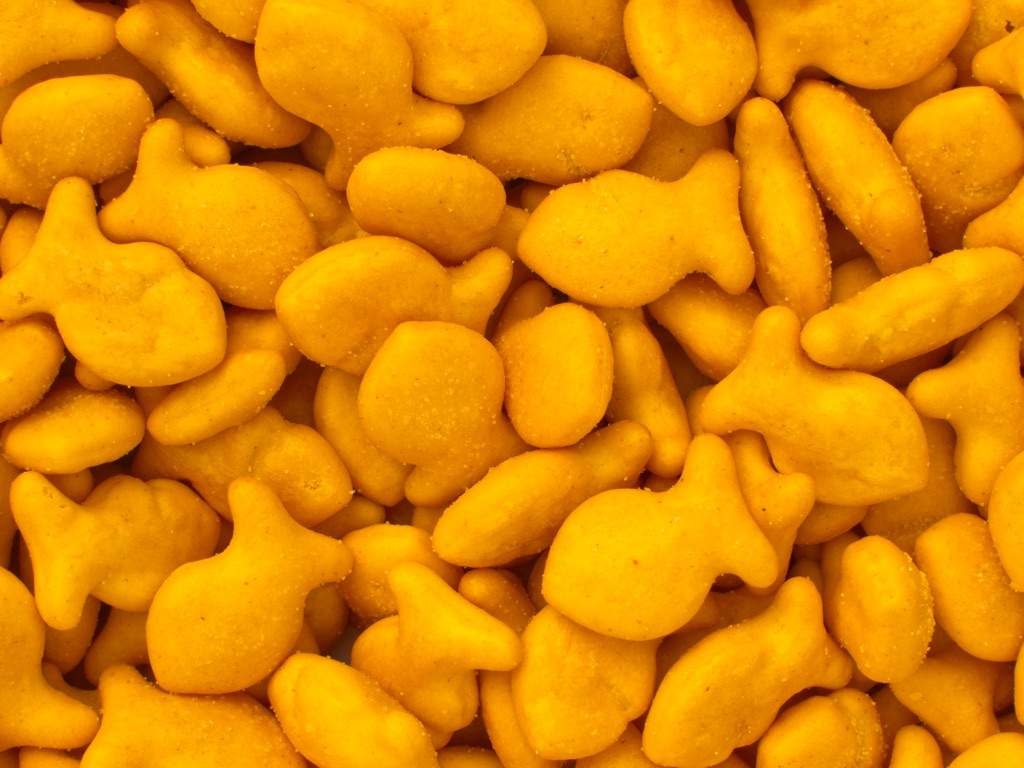 My hair is blonde, but my skin can probably be best described as pink.

Yeah, when his home life started falling apart and he didn’t like becoming the butt of jokes is what always stuck with me.

It’s been >30 years since I last saw it. I checked out some online quotes from the film; I definitely have to watch it again. 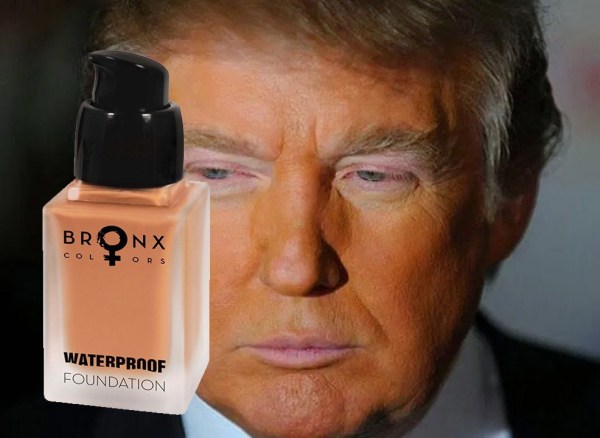 Xeni just posted a link to the Washington Post’s story about Trump’s undocumented personal servants, who spilled the beans on his personal oddities. It revealed the brand of makeup he u…

Ironically it’s called “white balance”. I think it comes from a contraction of “white supremacy” and “fair and balanced”.

Wow… That movie looks like it’s something… Is it any good?

If anyone else is interested, this seems to be the trailer they made for it at the time: 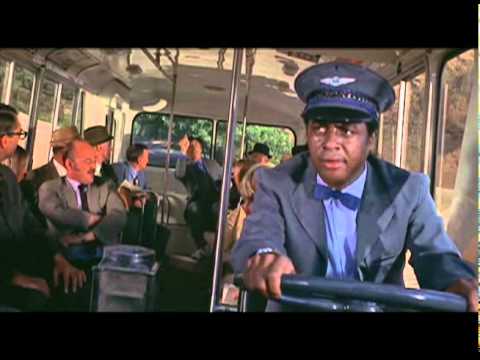 It’s dated, but still thought-provoking. We used to wonder what would make people more empathetic. I watched it a few times in my childhood, and it’s on my Amazon watchlist for today!

Shut the hell up! 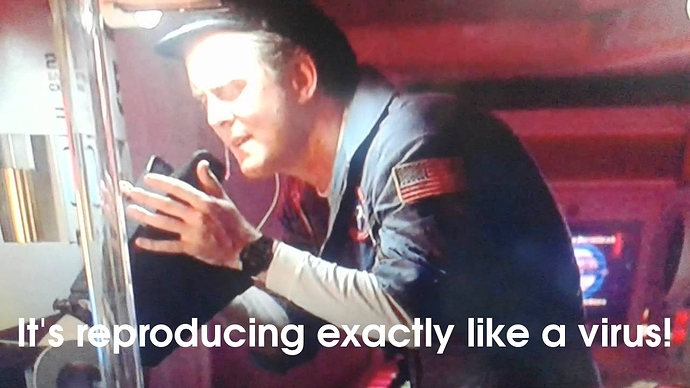