Are there any decent options that don’t involve dumping these garbage chemicals down the drain? 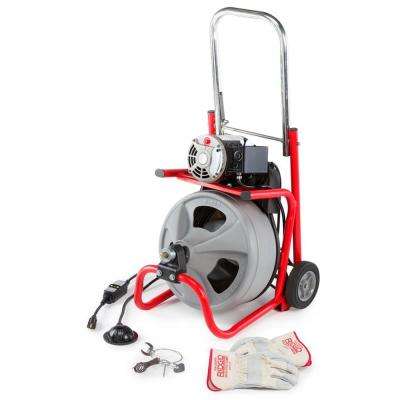 Yes, use your largest pot in the kitchen to boil water, then slowly dump it down the drain. Least expensive way to unclog a drain, and no chems.

I’m going to hell anyway but still no one could convince me to use drain cleaner for a test.

The three products to get an A rating are all basically sodium hydroxide, which is caustic yet effective at clearing blockages.

It will react with any grease or oil in the blockage to produce soap and glycerol, and it will also break down any proteins that it encou terms. Less desirably, it will also react with any aluminium piping it encounters, which could lead to the pipe becoming very unblocked.

No, but srsly, folks, don’t use liquid drain cleaners, use this: 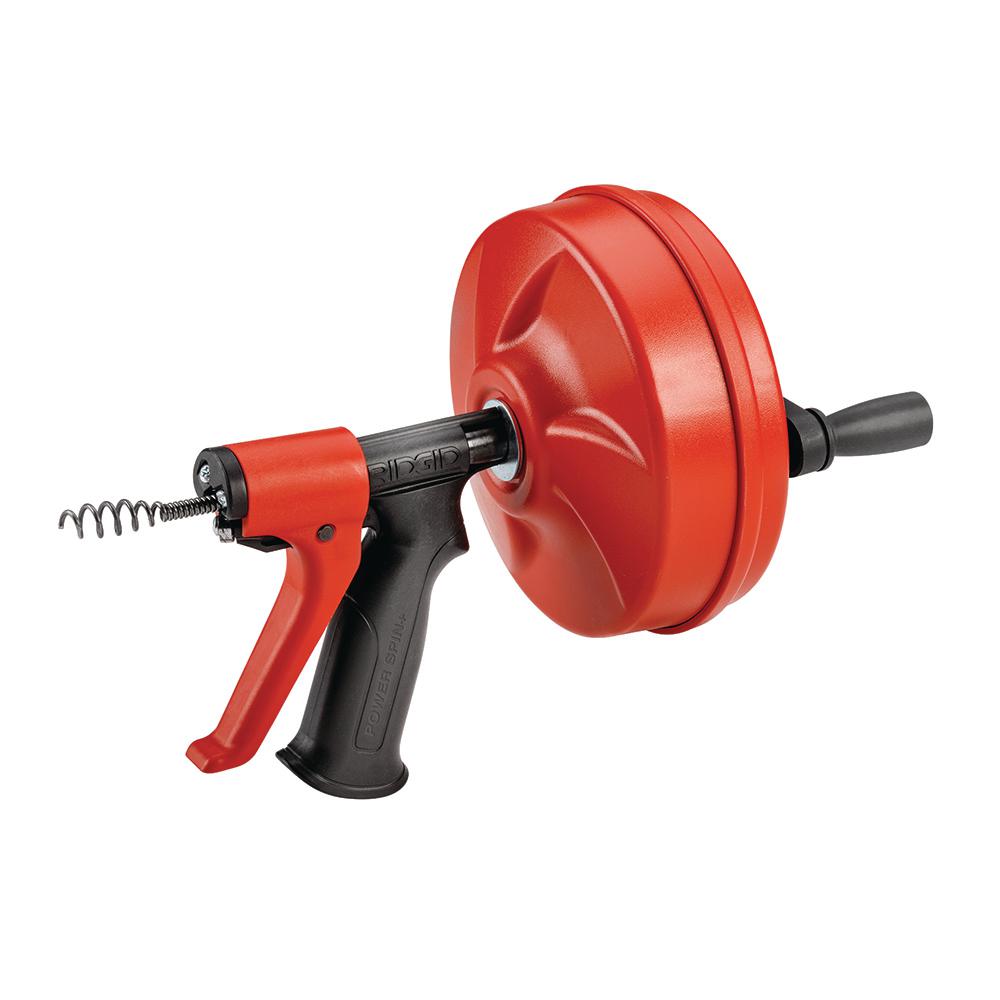 Works better, is easy to use, pays for itself in drain cleaner after a couple of uses. If you use a chemical drain cleaner and it doesn’t clear the clog, the plumber will be not happy with you (quadruply so if you don’t tell them).

If you use a chemical drain cleaner and it doesn’t clear the clog, the plumber will be not happy with you (quadruply so if you don’t tell them).

I’ve had several plumbers echo this. A $6 bottle of Liquid Plumber might work, but if not, you’ll be hiring an actual plumber who has to work with a pipe clogged with muck AND caustic chemicals. And if you’re in an older house with a mix of pipes, any number of them could get chewed up from the inside.

(hey there’s an old man talk’n!) 12,000 years ago we naughty little urchins used Drano or Lye (NaOH in any-case) and aluminum to make Hydrogen gas balloons. (empty bleach bottle, Lye, aluminum foil, water, and some ice to keep it from overheating, with a balloon stretched over the top to catch the hydrogen gas) The tricky bit was floating them over mean ol’ man McKinsey’s house with a fuse timed so they would explode just as they crossed over. Turns out braided steel-wool makes an excellent wind resistant fuse. Warning: don’t ever do this kids! or you too will get tenure as a Chemistry prof.

That may work well, but you’re dumping copious amounts dihydrogen monoxide down your drains with that method. Read the literature, the stuff is dangerous.

I had the impression that the pressurized stuff was the way to go? Not that I’m likely to try.

Having read an assortment of enthusiastic endorsements for Flexisnakes here I found myself attempting to snake my bathtub drain some time ago. Then the snake somehow got caught somewhere deep inside the drain and I had a severe panic about how I would explain it to my landlord – but fortunately it finally came loose with a good tug. Many months later, in what I can only hope was a complete coincidence, a leak developed somewhere in the wall. I’ll leave it to the professionals from here on out.

Roebic is lye, I thought; maybe what they are using has additives I don’t get. I use lye to make soap. It also works really well when I wash out the soap making equipment in the dishwasher; I practically don’t need the dishwashing packets.

My daughter’s hair is a constant drain clogger (she is mixed race and has a tremendous amount of frizzy hair on her melon).

Drano max gel is the go to for us. Of course if she just would remember to use the below every time…ya know, probably would never get clogged. 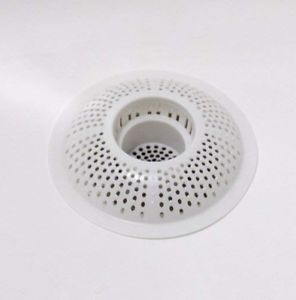 Yes, and the Martians too will welcome you to the party.

What do the deep thunkers at BB think of ‘maintenance’ application of vinegar (mb a quart at a time) on a ‘clear’ line. Let that sit as is then flush with boiling water?

Or the web wisdom of putting a baking soda mixture down the tube, blocking the vent/overflow holes then throwing a bunch of vinegar down the tube and then quickly blocking that up? Followed up after a few minutes by more vinegar and then boiling hot water.

I love how all these insane chemicals are available on the shelf, ready to be misused.

What was missing from this video was Shoenice drinking everything at the end.

when I wash out the soap making equipment in the dishwasher

If there is still residual lye in the equipment you should rinse it out before putting it in the dishwasher, as the lye can exacerbate degradation of the rubber seals.

Good to know, although the only thing that usually needs a rinse is the Pyrex cup I’ve mixed the lye solution in. The rest of it has a thin film of saponified fats only.

ETA @ enkidoodler: And no love for the enzyme treatments that theoretically digest anything that’s not a pipe. Had mixed results with those (a negative result being your drains don’t clog; it’s hard to prove it works as intended).

I love how all these insane chemicals are available on the shelf, ready to be misused.

In many liquor stores around the country, any schmuck with about $15 can buy a bottle of 190-proof Everclear as if it’s a normal thing to imbibe, even though it will mess you up nastily. Having gone to college, it was indeed misused.

Hair clogs are pretty easy (if gross) to deal with using just a hook on a pole to dig out the clump from the trap. I find chemical solutions will reduce the clog, but leave the mass in there, ready to catch more debris. Better to clear the obstruction entirely.