Explore the Catacombs of Paris with a virtual visit

Man, one of the biggest let downs of my Euro trip was I had planned to go a church that had catacomb such as these in Italy. But it was closed for renovations.

Okay. What ARE we saving this for?

What, the catacombs? It’s a tomb.

Paris Catacombs are amazing, well worth visiting in person when current crisis is over. The queue can be 2 hours long though.
Here’s the photo I took when I was in Paris few years ago:

And, they have a guard at the end of the tour who searches you for stolen skulls and shit

You will have to describe the sensation of being in such a place.

I thought it would be macabre or grotesque, but it wasn’t. It was a bit like being on a cemetery, but with 6 million people buried there - it’s a place where you really feel you have to behave respectfully. It was a feeling of centuries of history and the realization that foundations of Paris are literally bones of it’s former citizens. Arrangements of bones are really striking and it’s beautiful in it’s own way.
I like the inscription above the entrance too:

Any more photos? It looks spectacular.

Sure!
(also @Mister44)
I uploaded them to Google drive:
https://drive.google.com/open?id=1HoiI09f0qGEW7xsOwVXqUh9HTQMxJ5FB
This is my favourite photo: 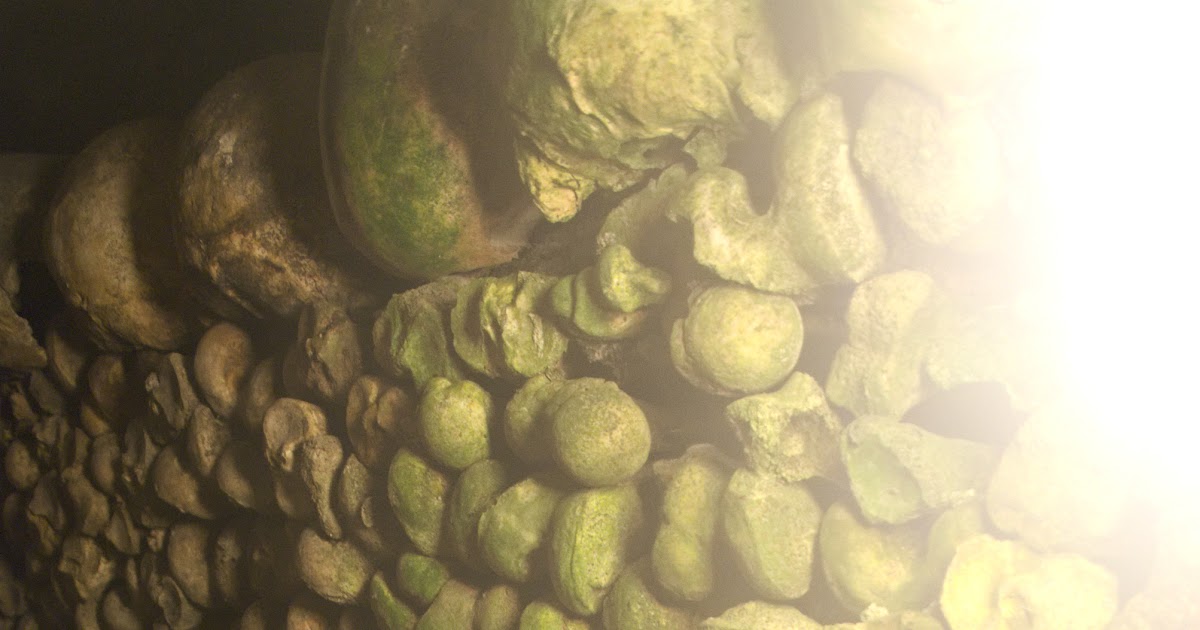