Just another day in the stupid timeline… 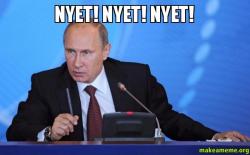 Whats with Russians and explosions lately? No OSHA i guess?

As they say in Russia: Safety Last…

I never thought I would say this, but I preferred the bull semen: 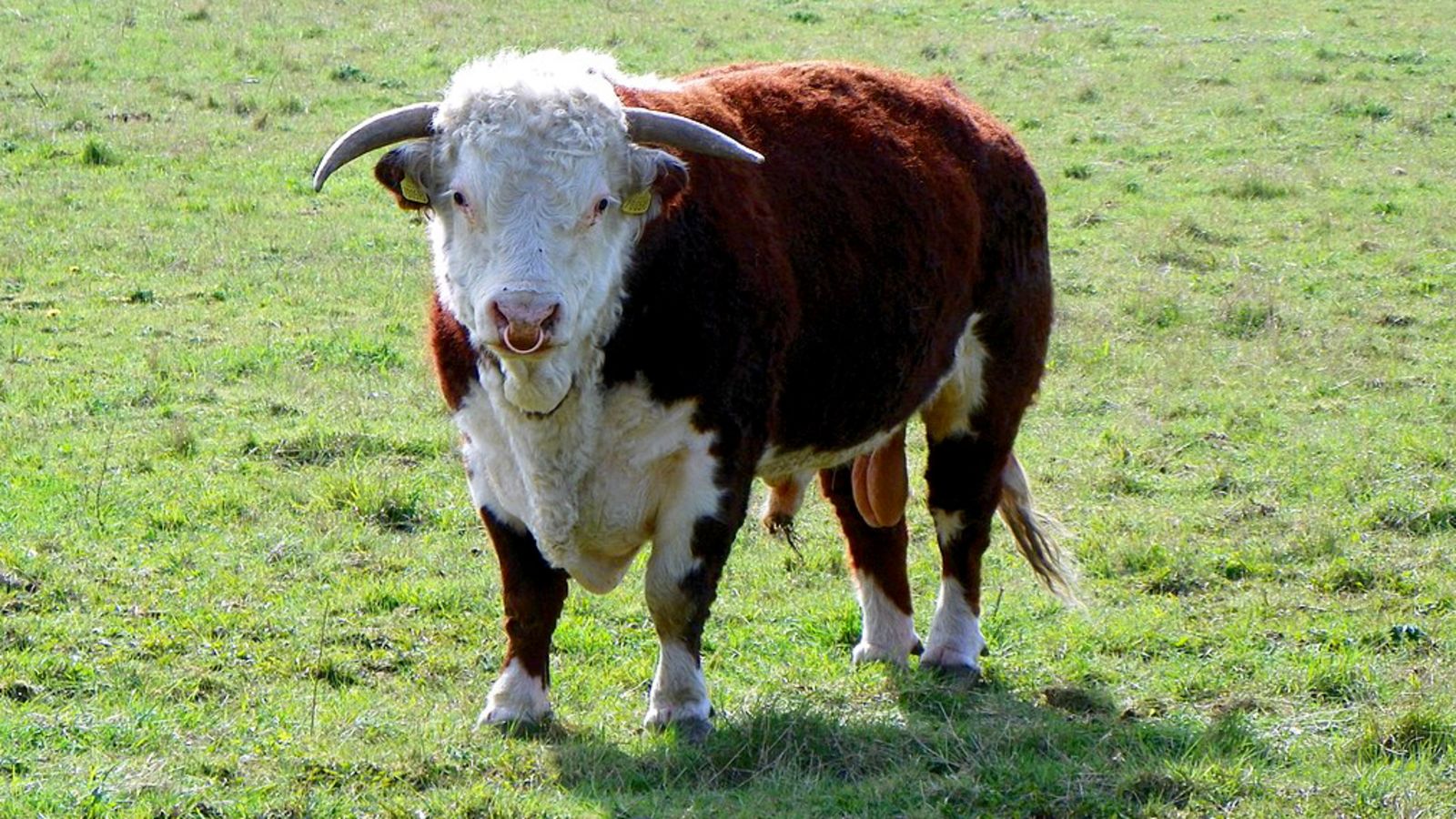 'Mass Explosion' of Bull Semen After Fire at Genetics Lab

A fire in an Australian genetics laboratory has caused 100 cryogenic cylinders containing bull semen to explode, destroying thousands of dollars worth of semen stock, according to Australian news outlets.

It’s OK, though, because everyone’s been vaccinated. Right?

I really want to stop living in a Robert Ludlum novel.

I never thought I would say this, but I preferred the bull semen:

Oh, I know what you mean, mmmmm…

Would you happen to be making a reference to the children’s song “Ring Around the Rosie” (in the past, erroneously thought to be about the Black Death)?

If not, it still works!

“Ring Around the Rosie

"Ring a Ring o' Roses" or "Ring a Ring o' Rosie" is a nursery rhyme or folksong and playground singing game. It first appeared in print in 1881, but it is reported that a version was already being sung to the current tune in the 1790s and similar rhymes are known from across Europe. It has a Roud Folk Song Index number of 7925. Urban legend says the song originally described the plague, specifically the Great Plague of London, or the Black Death, but folklorists reject this idea. It is unknown...

everything people believed in the past was a mistake

I wrote this in the past and it is wrong

Urban myth has its way of working into the most strange places.

As they say in Russia: Safety Last…

Or, in Russian, “Больше водки!”

Well I’m confused! Just shove me into a bull semen vial and blow me up now!

Your wish is our command. Booom!

That’s still not how vaccines work.

And besides which, routine vaccination hasn’t happened in the US since 1972 - when, you know, the disease was eradicated. Plus, this one was only known to protect you for up to 5 years. 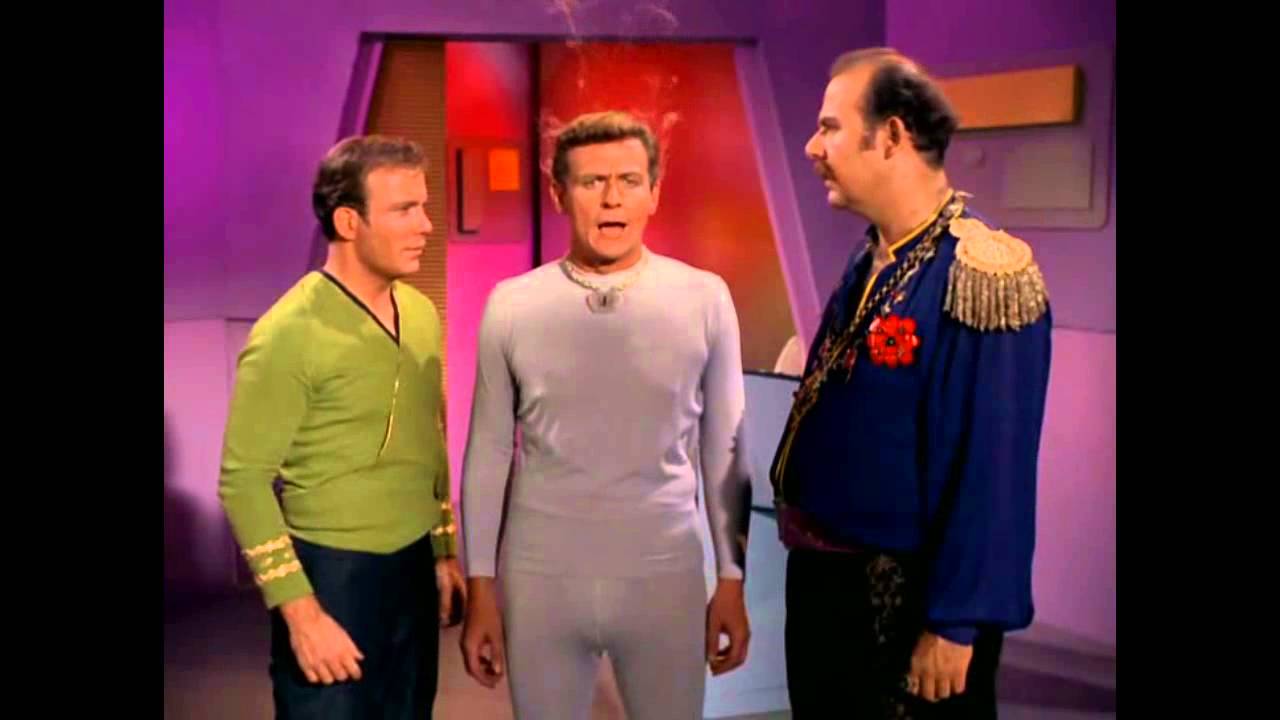 Your wish is our command. Booom!

There was a boy
A very strange enchanted boy
They blew him up very far, very far
Over land and sea
A little shy and sad of eye
But very wise was he