I half expected them to look like mouths. Rob

Boris is at least partly right – the terminator life zone is notgoing to be uniform, since the “polar” regions (around the axis) will be cooler than the tropical, subtropical, and moderate ones simply due to differing amounts of insolation. Not like the illustration.

You can also get some differences thanks to orbital eccentricity. The planet might be tide-locked on average, but its angular velocity around the primary will not be constant while the angular velocity of the planet around its axis will be very close to constant. This is a good thing, because there won’t be much in the way of Coriolis effect acting on the winds. The flow will be very nearly one single pole-to-pole loop and the ascending flow from the hot side is going to be carrying heat all the way to the opposite pole – the portion along the dark side of the terminator is likely to be the coldest part of the planet absent some wobble.

If life can evolve in that sliver of temperate zone, then life can then slowly creep into the “uninhabitable” areas of extreme heat and cold, like how life shows up at the bottom of the ocean around volcanic vents.

@lumbercartel is correct that there’s likely to be some amount of libration even with tidal locking, so it’s not going to be perfectly even throughout; that would create very unpredictable “seasons”, and the winds are likely to be significant no matter what.

But what I really wanted to do was come here and promote Asimov’s term for them, as “Ribbon Worlds”, which is ever so much more pleasant than “Eyeball Planets”.

Thank you! The idea of these planets caught my imagination when I read Asimov 30 years ago, but I could not remember the lovely term he used.

IIRC, the book Stations of the Tide by Michael Swanwick (Nebula winner, 1991), takes place on Miranda, a tide locked planet orbited by some number (3?) of moons. Once every 200 years, the orbits line up and cataclysmic “jubilee” tide sweeps through the habitable zone, destroying everything in its path.

It’s a weird book, more surreal than sci-fi, dense and flawed, but vividly imagined and interesting enough that I’ve re-read it a few times.

The habitable zone would be very, very windy.

So the wind at the surface would always blow from the ice caps while the winds aloft would blow from the desert, right? What an unimaginable horror, to live on a planet that never offers up a warm breeze…

IANAPlanetologist but this seems extremely speculative. Can anyone even confidently say that such a planet could form and retain an atmosphere? Being constantly heated on one side makes it seem like a giant engine for blasting gas into space.

If life can evolve in that sliver of temperate zone, then life can then slowly creep into the “uninhabitable” areas of extreme heat and cold, like how life shows up at the bottom of the ocean around volcanic vents. 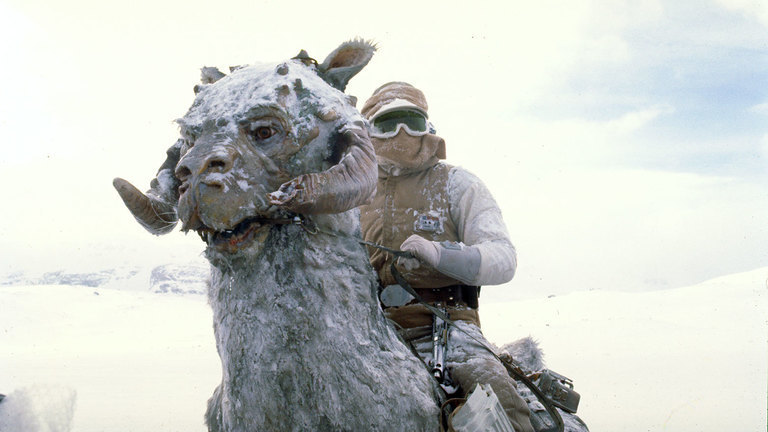 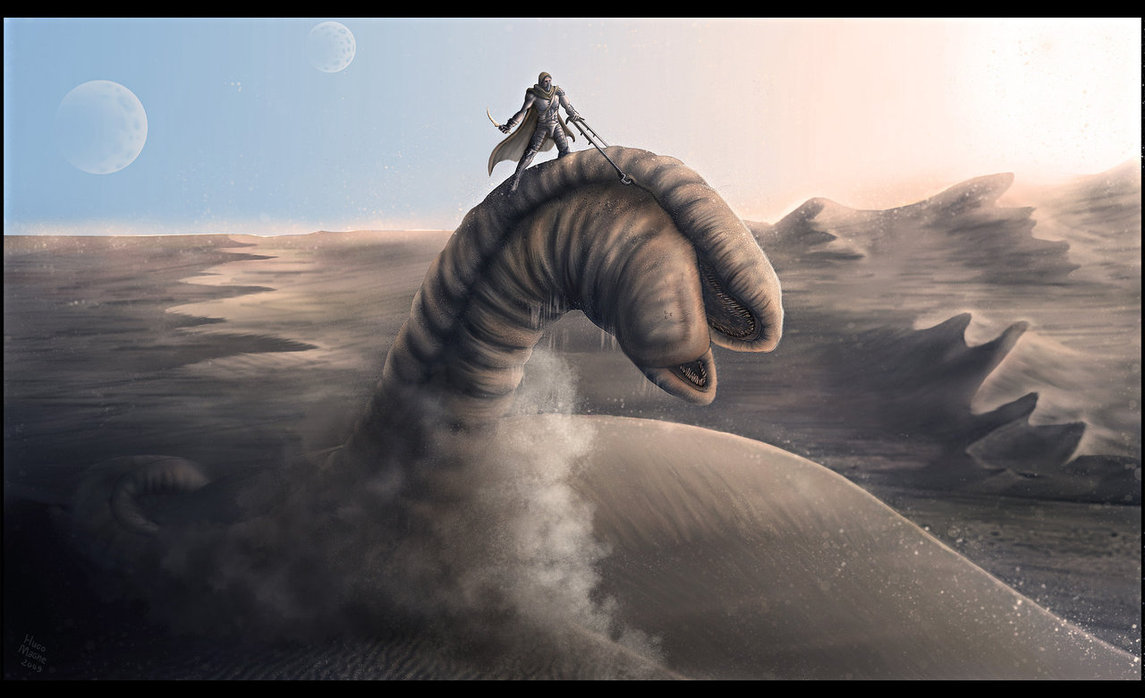 You’re right, whatever is there will be saddled and ridden around by white men.

I’d say the odds are identical

If I understand you right, that would be an extremely unlikely happenstance. The moon would have to hang in the planet-star L1 point, which isn’t terribly stable. Otherwise, it’s going to orbit around the planet, showing different faces to the star as it goes.

I’m fascinated by painting of an extrasolar planet

You thinking of replacing your Vigo painting?

The habitable zone would be very, very windy.

As long as we’re mentioning SF classics, one of the planets in Larry Niven’s “Known Space” universe is not tidally locked, but rather has an axis parallel to its ecliptic (like Uranus) & experiences ferocious pole-to-pole winds twice a year.

You’re right, whatever is there will be saddled and ridden around by white men.

I did wonder if I was being too subtle there. 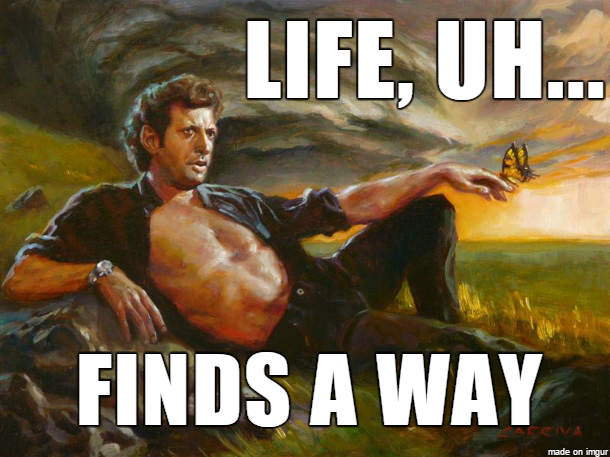 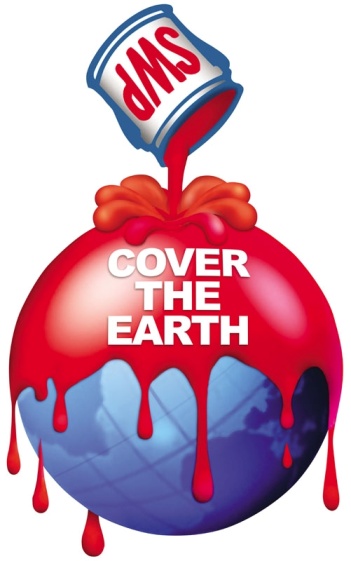