Yeahhh. I mean, don’t get me wrong, if Ajay Royan fell out of a window and landed on Peter Thiel’s brand new car, I’d consider that a good day but this article is light on specifics. The only details provided of the investigation are that:

US officials — including the FBI — have in recent months questioned some people close to Mithril regarding concerns of possible financial misconduct at the firm, according to people familiar with the matter who insisted on anonymity given its sensitivity

That’s it. The rest of the article provides details on lots of other people who might be mad at Mithril, but with respect to the government it’s vague nonsense like “[m]ultiple investigative agencies could be interested in policing potential misconduct at the firm”. And the agencies themselves?

The DOJ, FBI, and SEC each declined to comment.

So yeah, I’ll be impressed when there’s more to this story than “the FBI made a few phone calls”.

He’s got a Tolkien thing… another of his companies is “Palantir Technologies”. 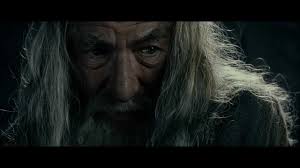 I guess that the Palantíri network was good tech, used for evil; so very appropriate to the modern age.

That was seriously the most creepy part of the whole series. Not since watching “The Ring” have I had anything so nightmarish. 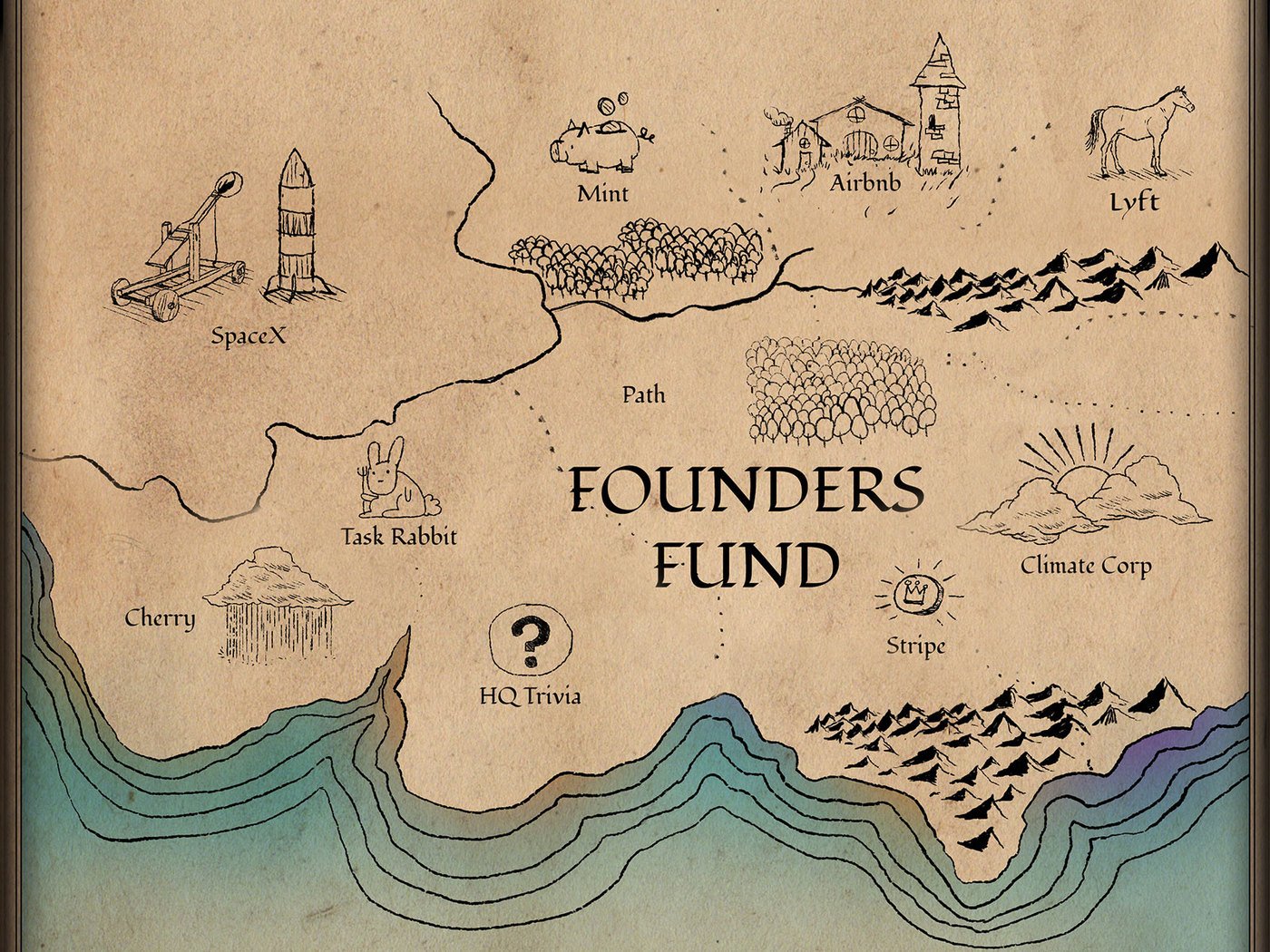 Peter Thiel is everywhere, from Trump to Facebook to Palantir. We visualized his influence on a Lord of the Rings style map.

I should hope that one can become very rich without some financial misconduct, but I am not so sure.

The Realm of Peter Thiel

Thiel’s Bane has a nice sound to it.

Mithril was an incredible source of wealth for the dwarves of middle earth, but greed led them to delve too far and too deep for it, and they awoke a power that caused their own downfall.

It difficult to see how anyone could slap that name on a company and not think that it was a massive act of hubris that was ultimately going to cause them ironic trouble later.