History is littered with tyrants’ atrocities. As a child I was baffled how anyone could be so cruel and if these are works of fiction. Unfortunately, these monsters are real, and fortunately, we have people like this judge who is fighting against them.

One look at that expression of obstinate stupidity on DeSantis’ face should be enough to make anyone think twice about voting for him. Unless, of course, performative political cruelty for personal gain appeals to you in a politician.

“Censorship is free speech”, coming to a Presidential campaign near all of us in 2024.

“Freedom for me, none for thee” pretty much summarizes every damn one of their positions. Never fails.

1984 was optimistic. There was a thriving social ecosystem outside of the ministry. The reality is much more insidious, deeply tentacled and invasive. Life and let die… and maybe speed up the die part.

That’s the standard “but I’m the real victim” look favored by xtianists, white supremacists and authoritarians-in-waiting.

The “Stop WOKE” act limited how schools in Florida taught slavery, racism, gender trouble and the rest of it.

What is “gender trouble”?

gender fluidity onset can happen in as few as one casino size drink. Hydrate at your own risk!
Hypergolic aerogel gender might happen anywhere in the presence of more than two books. Any eBook reader like a kindle may contain more selves than any one person can reasonably be, and in a flow state radical generalization will threaten. 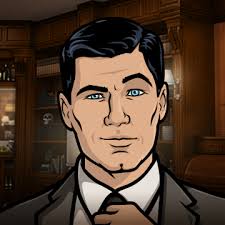 (Mo)Ron must be soiling himself. I’m waiting for the “activist judges” garbage to start. 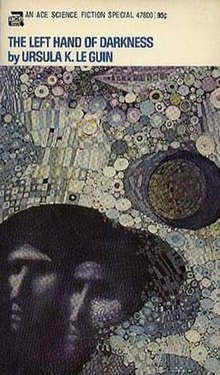 The Left Hand of Darkness

The Left Hand of Darkness is a science fiction novel by U.S. writer Ursula K. Le Guin. Published in 1969, it became immensely popular, and established Le Guin's status as a major author of science fiction. The novel is set in the fictional Hainish universe as part of the Hainish Cycle, a series of novels and short stories by Le Guin, which she introduced in the 1964 short story "The Dowry of Angyar". It was fourth in sequence of writing among the Hainish novels, preceded by City of Illusions, ...

such a great book. i highly recommend it 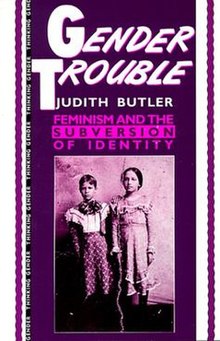 Gender Trouble: Feminism and the Subversion of Identity (1990; second edition 1999) is a book by the philosopher Judith Butler in which the author argues that gender is a kind of improvised performance. The work is influential in feminism, women's studies, and lesbian and gay studies and has also enjoyed widespread popularity outside traditional academic circles. Butler's ideas about gender came to be seen as foundational to queer theory and the advancing of dissident sexual practices during t Bu...

We live in a more inclusive age than back in Don Ameche’s day. 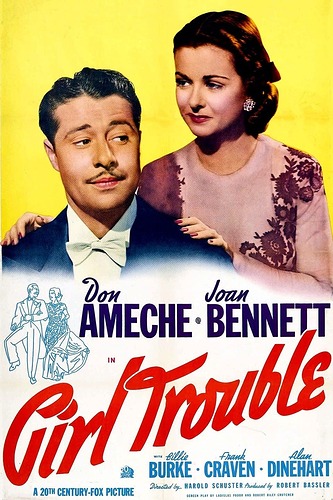 I’d read your prose all day. Thank you for the brain shampoo!