Humanity at its worst, and funded by our tax dollars.

It has happened in Britain too, but they apologized and paid compensation when it became known: 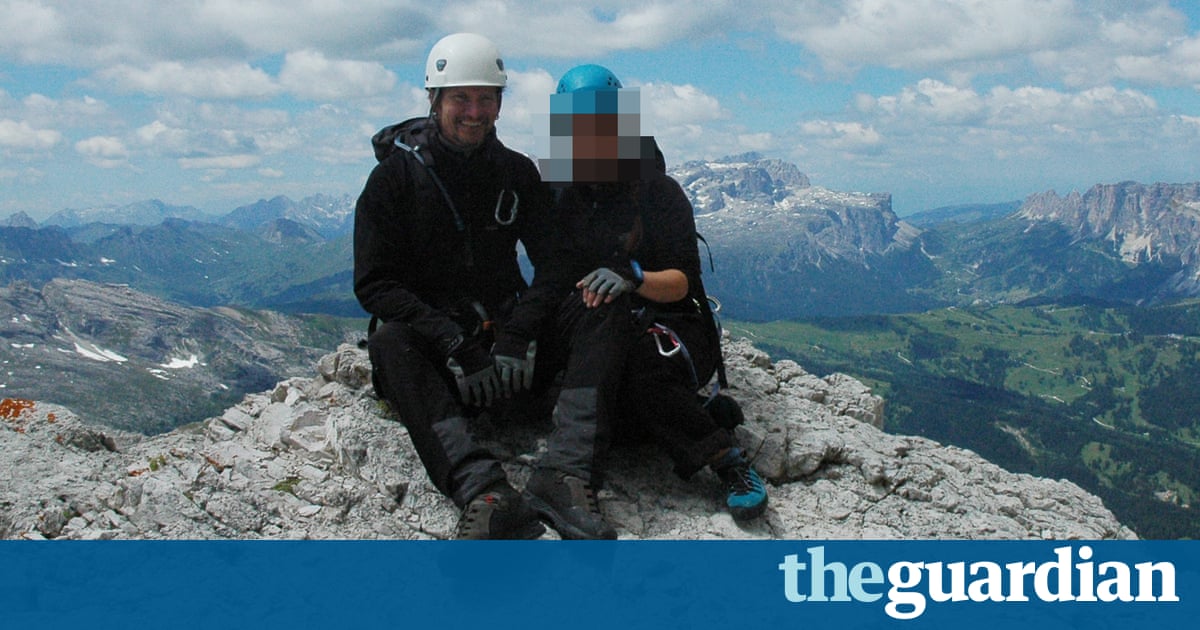 Police apologise to women who had relationships with undercover officers

At what point did “enforcing the law” turn into “let’s see if we can trick people into breaking the law”?

What is law enforcement’s role in society? Are they keeping the peace, or sowing discord and then arresting anyone involved but themselves?

Why not just set all the traffic lights to red and then ticket everyone who finally runs the light in exasperation.

Second - holy shit - there are thousands of people actively in the drug trade - you don’t need to trick these people to sell meth.

Get your asses into the office and start clearing those NFA forms for people.

Yes, this is terrible.
No, this isn’t entrapment. ETA it looks like there was definitely coercion here. Correcting my assertion.

Older story from TAL about an undercover officer at a school entrapping a student. 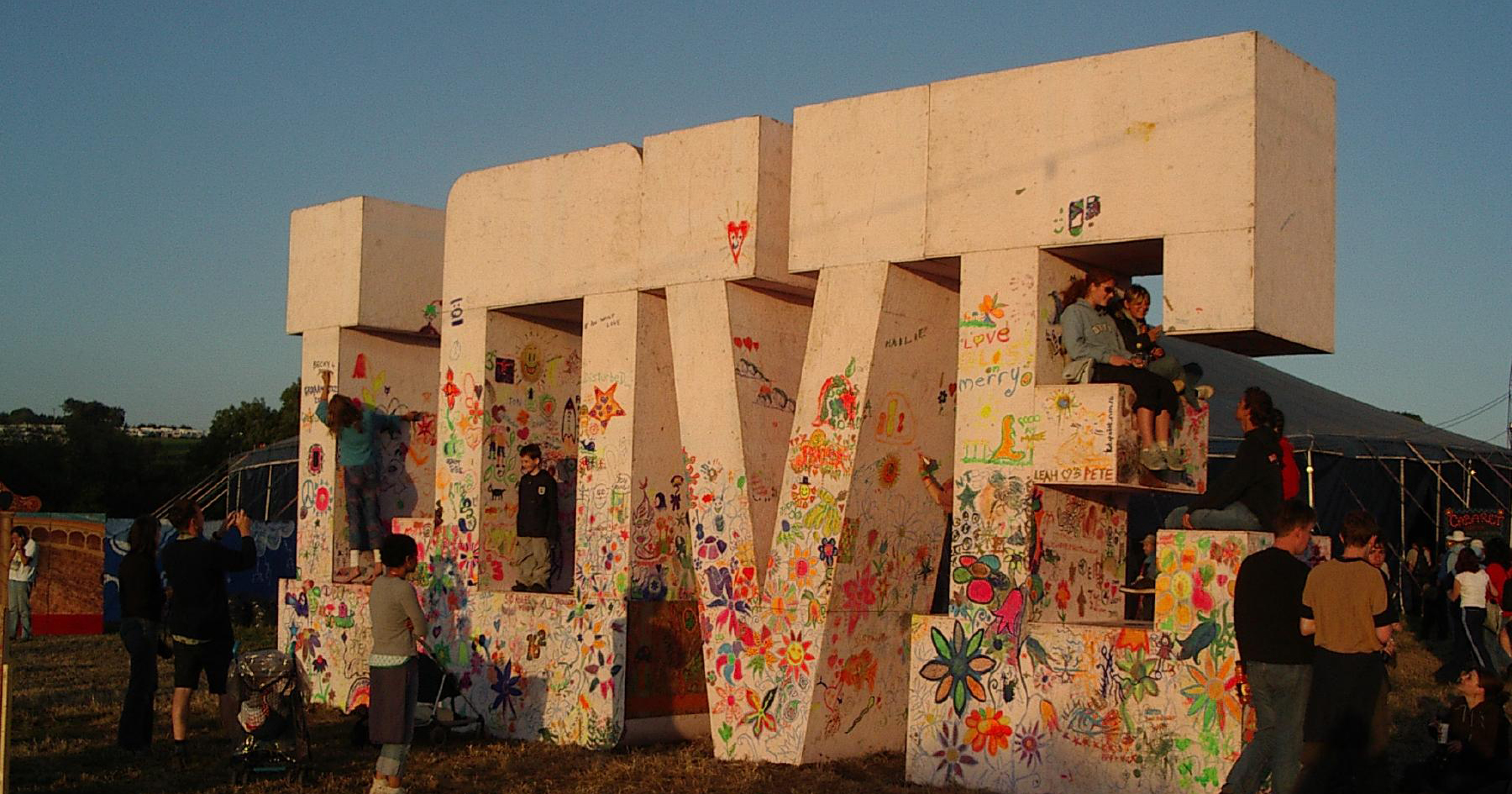 Last year at three high schools in Palm Beach County, Florida, several young police officers were sent undercover to pose as students, tasked with making drug arrests. And this, this is the setting for a love story, reported by Robbie Brown. Robbie...

Courts might not rule it as entrapment, but it absolutely is. The informant didn’t just “provide an opportunity”, but actively persuaded the woman to commit the crime.

At what point did “enforcing the law” turn into “let’s see if we can trick people into breaking the law”?

Makes me think of police officers in unmarked cars, who would follow not-quite-speeding cars close enough you’d feel pressured into speeding up just to get them off your tail, earning a speeding ticket.

Happens on a regular basis, not even counting the FBI and it’s knack for foiling it’s own “terrorist” plots.

Besides just the regular level of war-on-drugs evil, the emotional manipulation of vulnerable people in these cases really puts it over the top into special-level-of-hell evil.

Courts might not rule it as entrapment, but it absolutely is

Entrapment is a legal standard. It either is or it isn’t.

actively persuaded the woman to commit the crime.

Encouragement isn’t coercion. If someone willingly commits an unlawful act, it is not entrapment. If they feel forced to commit an unlawful act by the police (or someone working as their agent) then it definitely is.

ETA and it looked like there was coercion here. I have revised my earlier statements to reflect this.

Let’s get off of the semantics: do you think that what happened to this woman was morally right? That an informant actively pushed her into breaking the law?

It’s one thing to walk up to a street dealer and say “Can I buy some crack”, and then turn that person over to the police if they sell you crack.

It’s entirely another if you call your mom and say “Mom I really really need crack can you ask on facebook in the Crack Lovers Group if anybody will sell crack to me? Please? Please? (etc. until she gives in)”.

So you’re saying you agree that it’s entrapment and coercion since the article says he claimed to be scared since he had been robbed. Glad we cleared that up.

do you think that what happened to this woman was morally right?

No, and I never said it was.

It’s entirely another if you call your mom and say “Mom I really really need crack can you ask on facebook in the Crack Lovers Group if anybody will sell crack to me? Please? Please? (etc. until she gives in)”.

That’s not entrapment, either. Private citizens can’t entrap others unless they are acting as agents of the government. And in this theoretical there’s no coercion involved.

I hear the term entrapment thrown around casually when there’s a very narrow and largely misunderstood criteria that has so be met for it to be so.

@CarlMud I didn’t fully RTFA, I admit. I’ll correct my original assertions but leave the original debate intact since it’s a fascinating bit of legalese.

ATF and the feds in general have been doing dirty shit like this for decades, and it’s only getting worse. The whole Ruby Ridge thing? They were trying to blackmail Randy Weaver into being an informant, and there are a thousand other cases much like these. Or look at Orange County’s jail house informant system, which they keep lying about to judges and defence attorneys.

The larger issue here is that this asshole appears to be a “professional informant”, a lazy scam artist that uses drugs and people with impunity while living in the secure shadow of law enforcment officers desperate for his “valuable street-level information”. I’m not sure who’s more disgusting - this creep or the Agents who pay and protect him.

He complimented her, listened, drove her to work—setting himself apart from the abusive men she’d loved before.

If I were her this is probably around the time I’d be considering whether I was far enough along the Kinsey scale to explore other options.

Yes the ATF and the informant are continuing to be assholes. But that’s not the issue. As it has been since the Roaring Twenties, the issue is: why the fuck are these drugs still a criminal offense rather than a medical problem?

When Trump talks about “illegals” he’s not talking about ordinary people who have been convicted of crimes. No, he’s talking about an “criminal class” who somehow have to be rooted out of society so that “law abiding” individuals can be “free” of their influence. It strikes me as Victorian.

Today we are concerned about 'organised crime'. In the nineteenth century contemporaries debated the existence of professional criminals and...

so yeah, tricking these individuals into a life of crime is held to be defensible.