Ferret legging, the sport of kings

Another item to add to my list of things I will definitely never do.

The hottest game in town is Ferret legging, which is exactly what it sounds like – put a ferret in your pants and see who endures the longest. 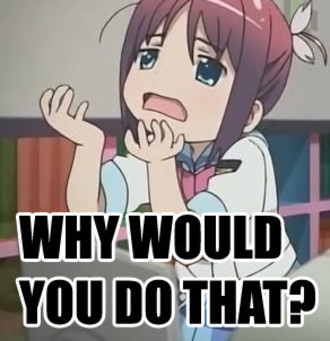 I think a major element of this sport would be trusting in the people near you during competition. A pub would be the last place I’d put a ferret in my pants. There is no first place.

Timely. Many commenters in the bump stock thread have expressed concern about the effects of a ban on certain rapid-fire sporting competitions. Now ferret-legging emerges as an alternative sport. 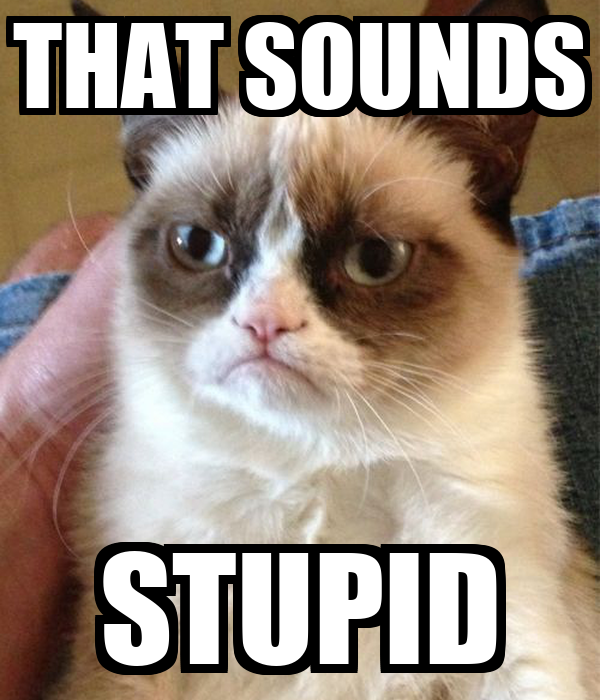 Another item to add to my list of things I will definitely never do.

I had an acquaintance* in college who had a couple of ferrets as pets. One doesn’t really get to make the choice of whether to do it or not. The ferret will decide for you.

(Not a true friend because he wouldn’t stop playing Sublime’s 40 oz. to Freedom on repeat, and had a particular love for the word, “dude”.)

The ferrets may control when they visit, but I’m deciding how long they stay.

When I lived in the depths of Wiltshire, one of the locals used to come by to reduce the rabbit population in the next door paddock, he kept his nets in his jacket pocket and his ferret in a specially reinforced pocket in his trousers. After a morning of slaughter he would go to the pub with the ferret in his pocket and a net full of rabbits for sale.

I remember seeing an article on this 15-20 years ago and just assumed it was written by Stephen Glass or his ilk. The other article that always bugged me was about worms that lived in glacial ice.

Is it animal abuse?

came here for this and was not disappointed

If the ferrets decide to withhold consent, they will let you know.

Supposedly, that’s how Sylvester McCoy got his start as an entertainer. 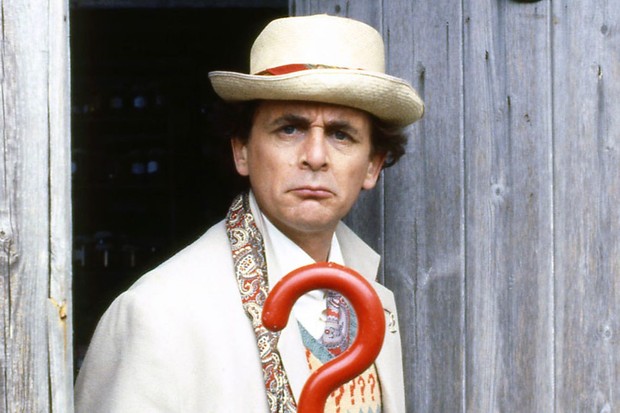 Came here to say this, but you beat me too it.

He supposedly held the record for keeping the ferret in the trousers, for some time 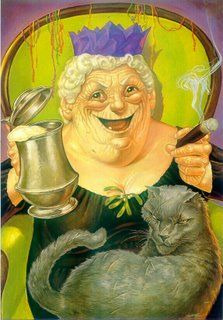 That king looks distinctly queenly to me. 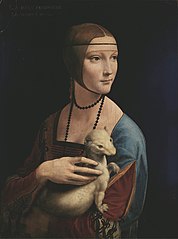