Was this a response to a Dr Oz tweet?

It was a follow-up to a tweet with a Fetterman campaign video featuring various clips of Dr. Oz showcasing his absurd wealth including an explanation of where he has his suits made. This was juxtaposed against a Dr. Oz quote claiming that people who make $50K a year are just as happy as people who make $50 Million a year. 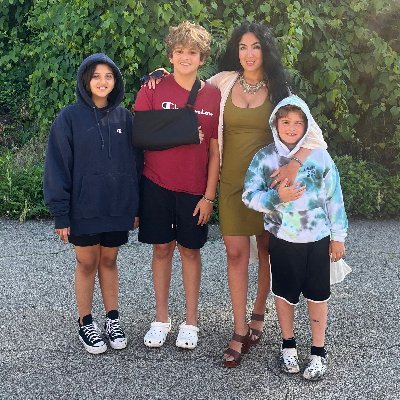 @JohnFetterman
My opponent claims there's no difference between $50,000 and $50 MILLION Like, how out of touch from reality do you have to be to literally say something like that??? https://t.co/xaTDz9kIUk
11 Likes
evadrepus August 2, 2022, 6:11pm #4

Dominating on Twitter doesn’t necessarily transfer to votes. I hope with all I have that he does win, as he is the kind of candidate the Dems need. Dems have a lot of good ideas - mainly because their umbrella is so insanely big - but have only a few personalities who even make a blip. Mainly Sanders and AOC, as many members of The Squad are beginning to fade into the background. But as much as I love Sanders, he falls into the biggest problem that all of American politics have right now: everyone is so damn old.

We need more youth, heck even people in their 50’s. The average Senator is 65 years old. Times have changed. and changed faster than the generations have. The amount of change in my generation alone (Gen X) is massive. I grew up when Pong and Scantrons were cutting edge technology. Having a generation in charge who never experienced the recent changes except at best through their kids is just wrong. My mom struggles to use her email at times. She shouldn’t be passing legislation.

We need more youth, heck even people in their 50’s.

John Fetterman is 52. A perfectly reasonable age for a Lieutenant Governor running for the Senate.

Yup, 50 is fine. 80 is not (currently multiple members of Congress and very nearly our President).

the average senator is a republican because the senate is a poor representation of america. and the typical republican is a 52 year old white cis hetro conservative christian. so part of what your seeing isn’t age per se it’s just the bad politics of conservative whites

age can be a proxy for policy sometimes, but id rather vote for bernie sanders than madison cawthorn

I believe research has shown that there is a point beyond which extra money brings only marginal gains in happiness at best. However, I’m skeptical that it’s as low as Oz thinks it is. If he’d said $100,000, I might have found it more believable. Then again, that number doesn’t allow you to say the middle class doesn’t need help.

I believe research has shown that there is a point beyond which extra money brings only marginal gains in happiness at best. However, I’m skeptical that it’s as low as Oz thinks it is

Yeah I mean if he’d said just that—excess wealth brings diminishing returns in happiness after a certain point—then I think most people would be able to agree with the statement even if they were still put off by his displays of conspicuous consumption. But an annual household income of $50K is quite a bit shy of the number most American families would need to feel “financially secure.”

This is a person who hasn’t had to worry about how much things cost for a long, long time. 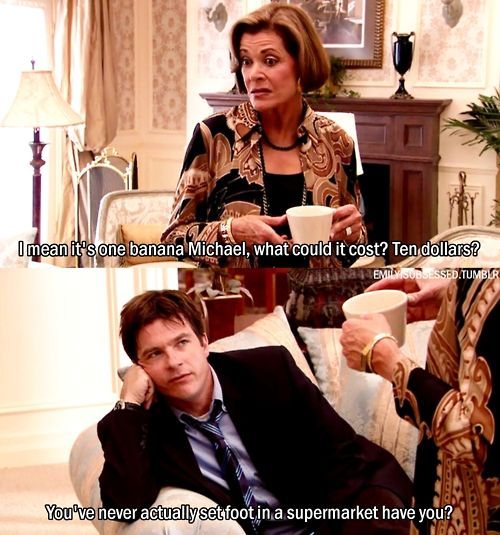 I do look forward to big John’s squashing oz like the nasty bug he is.