This is why I generally avoid humans.

People seem to have shorter fuses than ever these days. Knotts Berry Farm just had a series of brawls, and implemented a new policy that anyone 17 or under needs to be escorted by an adult at all times in the park. (The wrong response, in my opinion. Plenty of these recent fights were among adults and I hate to see teens singled out.) 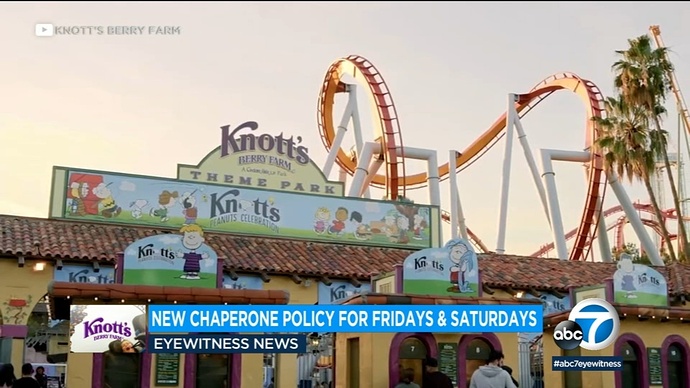 In the aftermath of a brawl among teenagers over the weekend that prompted the park to close early, Knott's Berry Farm has announced a new "chaperone policy." 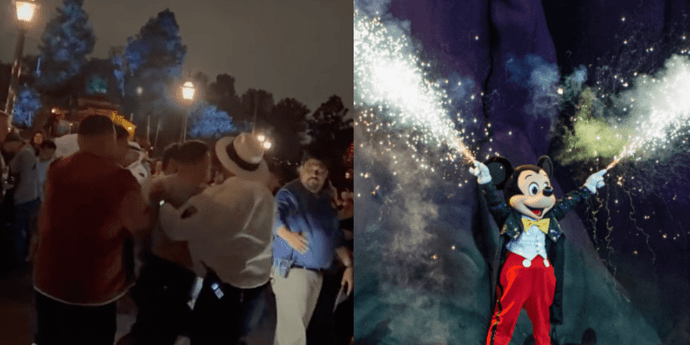 VIDEO: Brawl at Disneyland During the Return of Fantasmic! - Inside the Magic

Fantasmic! returned to Disneyland on May 28, but unexpectedly brought a brutal fight along with it forcing security to get involved.

And I won’t link to that family fight in Toontown that happened in 2019, but it was bad.

People seem to have shorter fuses than ever these days.

The thing about starting a fight at Disney World is that you never know how large the other person’s family representation will be. If my extended family showed up, we would be a lot - one Thanksgiving family reunion we had 14 turkeys.

People get weird when it comes to lines. I get it when you’re talking about pure cutting, but I’ve always been taught (and followed myself) an attitude of generosity unless it’s unambiguously clear that someone is cutting. (Re)joining others in your party is definitely okay, and if there’s any confusion as to who was “in line” I always defer to the other party. Of course, the other party often does the same, leading to a standoff over who will be more polite. That’s never come to blows, though.

a confrontation between the families unfolded outside.

Perhaps one day Disney will find a way to turn the story of this brutal feud between rival families into a lighthearted short film like they did with the Hatfields and McCoys. 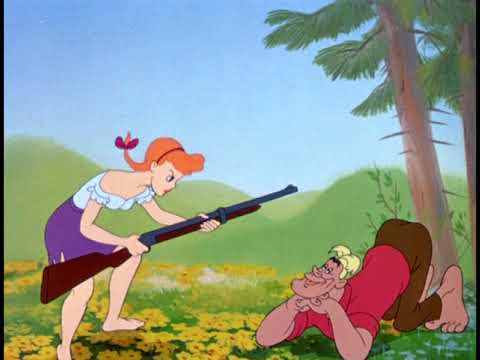 (And by “lighthearted” I mean the punchline is that the deadly rivalry between the families seemingly ended by love carries on in the form of domestic violence, because this was the 1940s)

People get weird when it comes to lines.

It is a miracle that our traffic system works at all.

So that’s why Make Mine Music has remained so inaccessible.