That’s an exceptionally rare situation - a cop who commits violence against a peer who is trying to keep them from violating the law actually receiving consequences. I do hope it’s a sign of progress.

Don’t get too settled until we see what happens to her career in law enforcement.

He’s police, and his name is “Pullease”?

True, but she wasn’t killed, run out of town, or summarily fired. That’s already progress.

True, but she wasn’t killed, run out of town, or summarily fired.

Yeah, we also tend to see more situations like this ending with lawsuits. These scenarios involved cops shooting fellow officers, though: 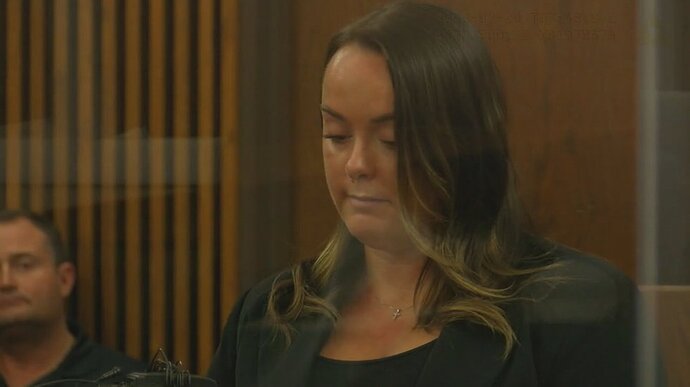 Cleveland police officer sues city, ex-partner who shot her during 2020...

The federal lawsuit was filed Wednesday. 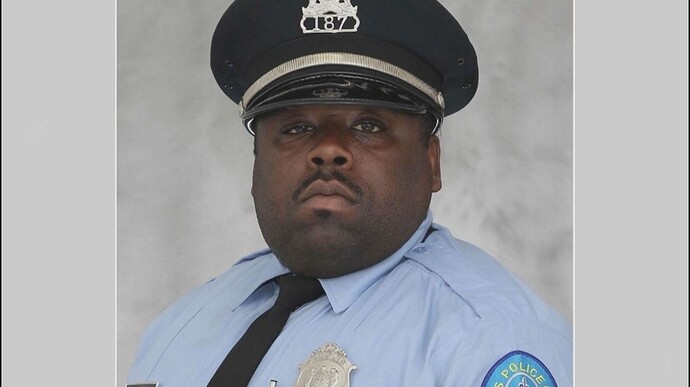 The suit claims the city's inadequate training and supervision of officers contributed to officer Milton Green being shot by another officer in 2017.

Not related, but of course the cop “cage” car doesn’t have adequate foot room for suspects to sit in a reasonable position.

What a shocker, the attacker is male and the target is female.

I’m astonished. Has anything like that ever happened before?

I don’t doubt she’s in for a barrage of harassment from fellow officers upset that she tarnished the reputation of a “good officer” by her unjustified complaints about what was clearly nothing more than a trivial case of strangulation.

Am I the only one who interpreted “charged with battery” to mean something else at first glance? 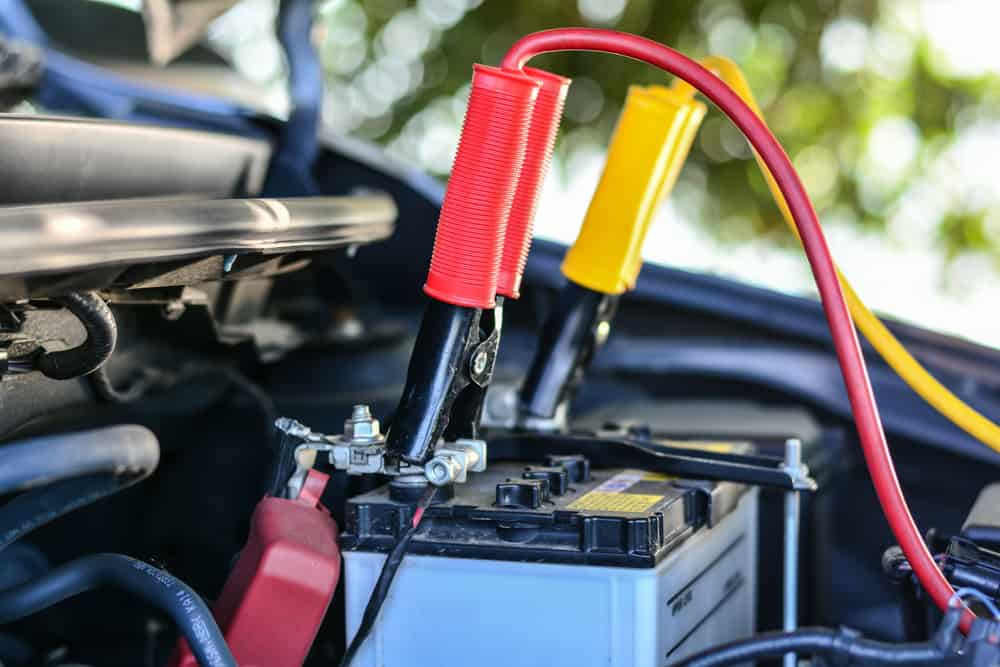 The assault charge against the civilian, who was being arrested on what authorities described as a violent felony when the incident occurred

FYI media, cops are civilians too. Much as they would like to position themselves as military special forces, they aren’t, and we should not pander to that image by using “civilians” only for non-cops.

True, but she wasn’t killed, run out of town, or summarily fired.

Am I the only one who interpreted “charged with battery” to mean something else at first glance?

Yeah, but this is seriously a bad situation.

Not related, but of course the cop “cage” car doesn’t have adequate foot room for suspects to sit in a reasonable position.

Remembering also that suspects are shoved in there with often over-tightened metal cuffs holding their arms behind their backs. There’s not really a comfortable way for anyone to ride around when restrained like that. I also can’t imagine what it would be like to get in an accident while detained in the back of a cruiser and not belted in or anything.

I’d have been zero percent sad if she’d “feared for her life” and shot him.

This police brutality is brought to you, in part, by REKNA, the backwards battery recharge solution for the pig on the go! 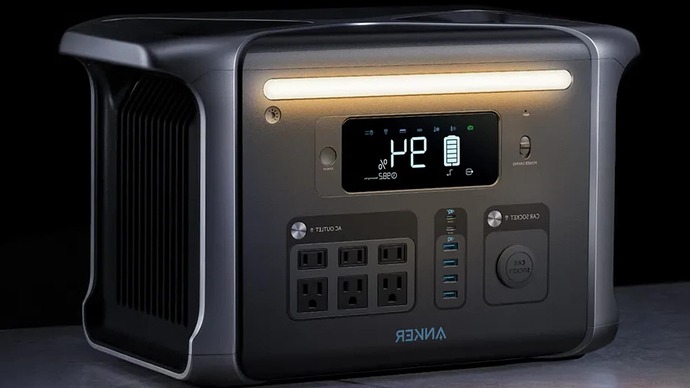