That’s an odd way to crop the photo. 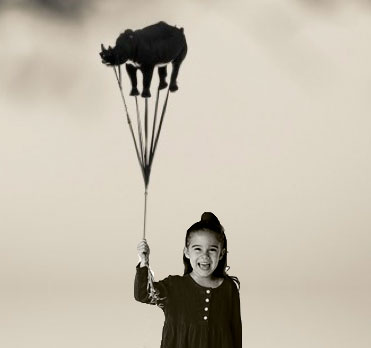 I don’t think 100 feet in the air is a very good place to hide a rhinocerous from poachers. Also, storing them upside down long term may void the warranty.

I know quite a few folks would pay good money to be hung upside down completely zorched on rhino-grade ketamine.

Isn’t that how they get Rob Ford to work? 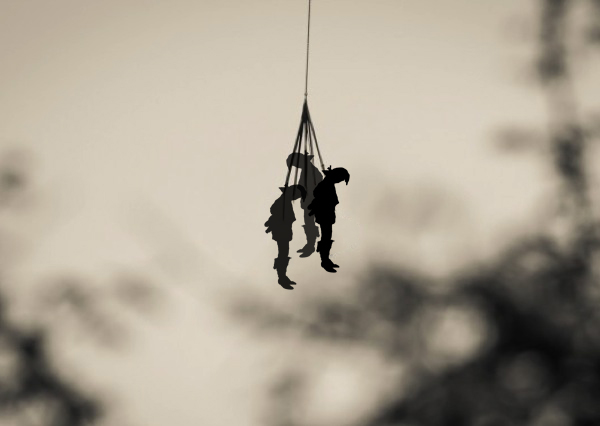 For those interested, the helicopter used is a Bell UH-1H, registration ZS-HHJ, construction number 65-09637. It did see service in Vietnam.

This relocation technique has been performed dozens of times and, as Wildlife Act say, it has proven to be the least stressful and harmful way to relocate large animals. Even if poaching were not an issue this sort of thing would still be needed in order to move rhinos that have been purchased or to prevent the population from growing too large in specific areas. 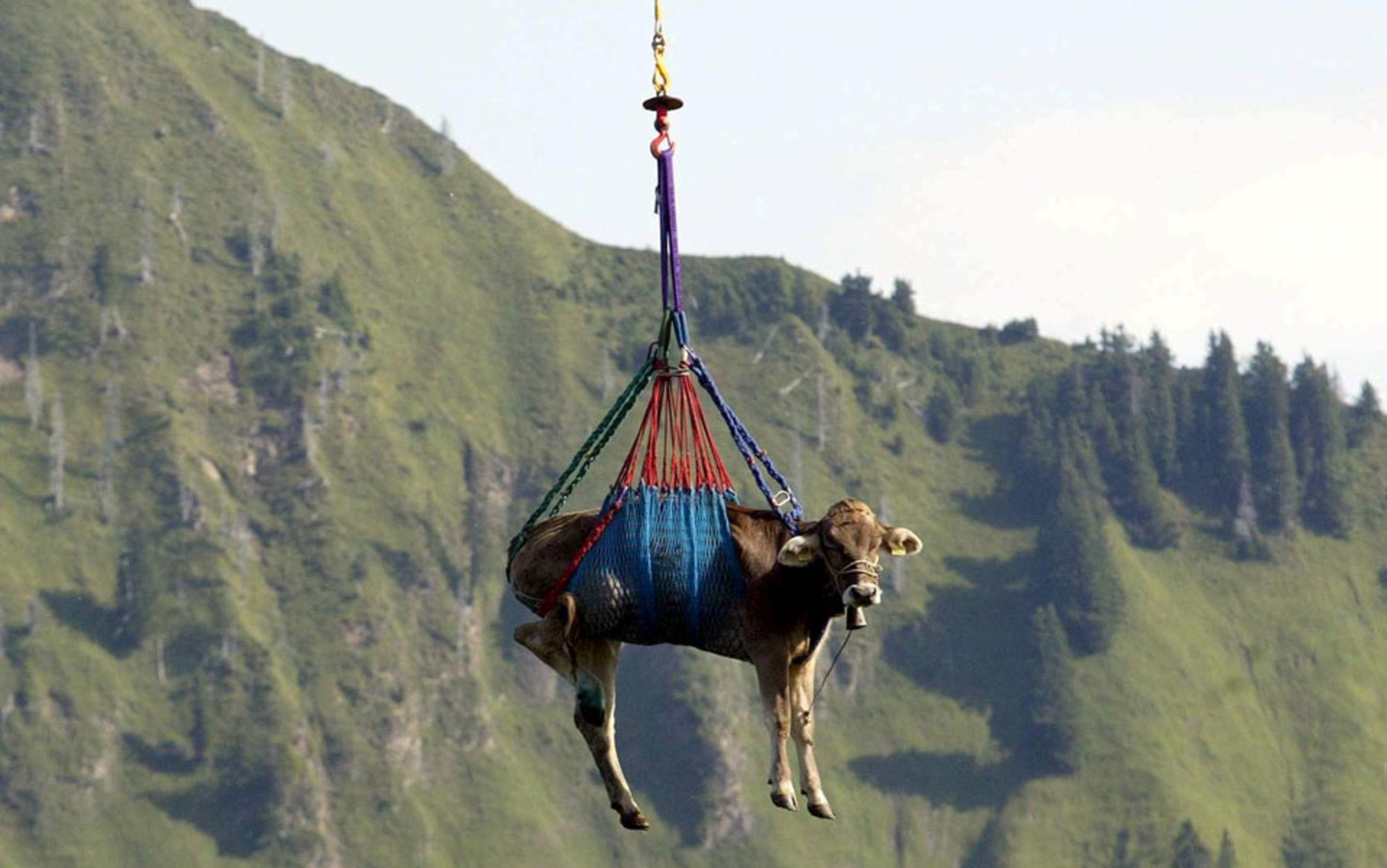 When the land is all filled up, it’s time to get creative with it, as small countries like Switzerland already know

They made a sequel to Operation Dumbo Drop?