I figured that the Orange Skull would wait until his second term to start settling scores. My only hope is that he’s doing this because he’s starting to doubt there will be a second term. Sucks for McCabe, though.

My only hope for the continued viability of the US as a respectable democracy is for Trump to lose in 2020 and for the GOP to lose its majority in the Senate to such an extent that they are out of power for another 20 years. The electorate needs to send a message: this is not a banana republic.

I’m afraid it is. Just look at it.

While this is obviously political and against the rule of law, there is a part of me that desperately wants to see a former FBI directly arrested for lying to FBI agents. I highly doubt that you become FBI director without overseeing a lot of people being railroaded into bullshit charges, probably with a lot of smug confidence that this sort of thing happens to them not to you.

Isn’t everybody glad that nobody tied Trump up with impeachment proceedings?

Whew, now he’s got a nice big packet of time to set the agenda the way he wants to.

Wasn’t McCabe winding up for a wrongful termination lawsuit? This seems like a natural extension of Trump’s “When they sue, I sue harder” legal philosophy, but now he can use criminal courts, not just civil ones *shivers*. 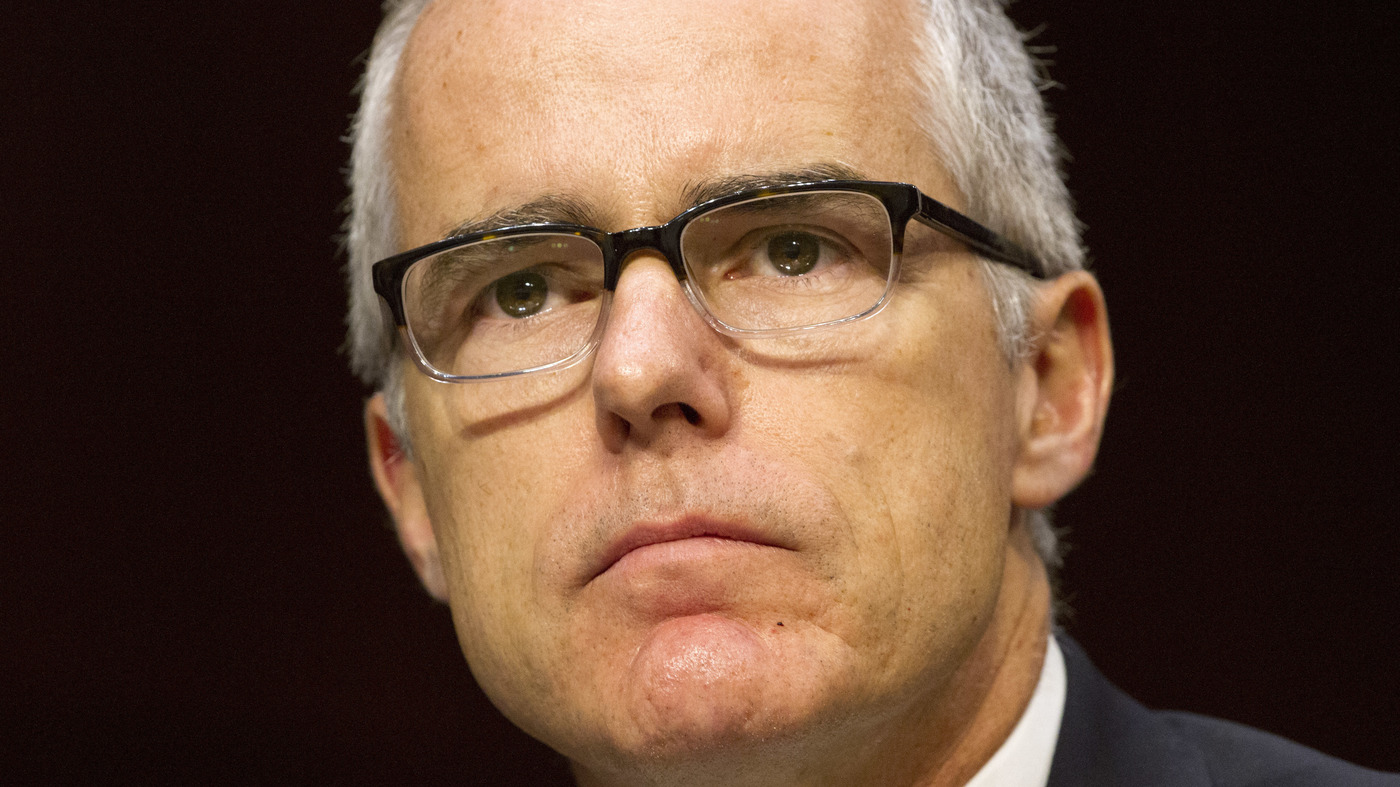 The former No. 2 leader of the FBI argues that his dismissal last year was groundless and that he was defamed by people in the Trump administration. He may still face criminal charges.

This shit is masterful. It makes everything seem like tit-for-tat squabbling and inside baseball nonsense, and it keeps the narrative framed in terms of the fucking Clinton Foundation. Goddamn this guy is probably going to get re-elected.

This shit is masterful. It makes everything seem like tit-for-tat squabbling and inside baseball nonsense

I don’t know if I’d call that masterful. I think usually politicians like to keep arresting people for actual crimes out of the realm of the tit-for-tat squabbling. Remember how shocked everyone was at the “Lock her up” chants, saying “In America we don’t jail our political opponents.” The thing is, that was true even when political opponents were guilty of crimes. Trump and probably many of the current administration have real crimes to be charged with. I’d think they’d want to keep up the “we don’t arrest you, you don’t arrest us” rule.

But I guess if Trump has no plans to ever leave office then there is nothing to worry about.

I don’t think they have any intention of maintaining rules of any kind, as demonstrated by everything they do/say/believe in.

I’m sorry, “respectable democracy?” I find this phrase confusing when used in the context of U.S. presidential elections. Perhaps we differ on our definitions of one or both of those words?

Whew, now he’s got a nice big packet of time to set the agenda the way he wants to.

I can’t imagine Trump directly ordered any of this - that would require him to have some vague understanding of how things work. More likely, the people he appointed have their marching orders to screw over Trump’s “enemies,” and they’re doing their best on their own initiative.

I can’t imagine Trump directly ordered any of this…

Directly ordering FBI agents is how Trump got into his messes with the FBI in the first place, though?

Yeah, but I suspect the order was on the level of “go after the people on my ‘enemies’ list.” Someone else went ahead and figured out how.

If the Dems could do that and had half the political scheming chops that the GOP has, they’d immediately look into granting Statehood to Puerto Rico before trying to accomplish anything else. Then they would have the time and majority to fix the mess created by the GOP.

I’m sorry, “respectable democracy?” I find this phrase confusing when used in the context of U.S. presidential elections. 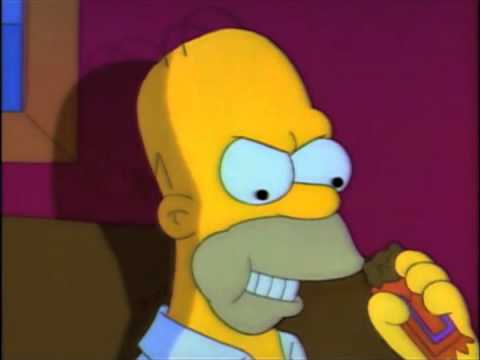 Deep down I am with you 100%. I mean, they can be as lawless as they like, safe in the knowledge that if Biden wins there will be no consequences because the Democrat establishment will always play by the “rules”.