I’m sure it always insisted on perching directly above Fred’s car right after he washed it.

and might possibly be the first winged creature to hunt its prey.

Insects would like a word. Additionally, exactly how azhdarchids made a living is an open question, but cretaceous vultures seems to be the most popular option. Something that huge would probably have been not so nimble in the air, but would have been an immensely intimidating sight looming over a dino carcass.

Its remains had been preserved in rocks in the Andes mountains for 86 million years, which means the flying creature lived alongside dinosaurs.

All pterosaurs lived alongside dinosaurs.

(Takes off pedant cap and returns to his seat.)

Argentina gets 'em big, doesn’t it? Isn’t that where the giganotosaurus was discovered?

Interesting video but I remain unconvinced that the guy and the bus were to the same scale. Given the stated wingspan I think the guy must have been a bit of a giant, too.

“This species had a height similar to that of a giraffe,”

The new standard of measurement. 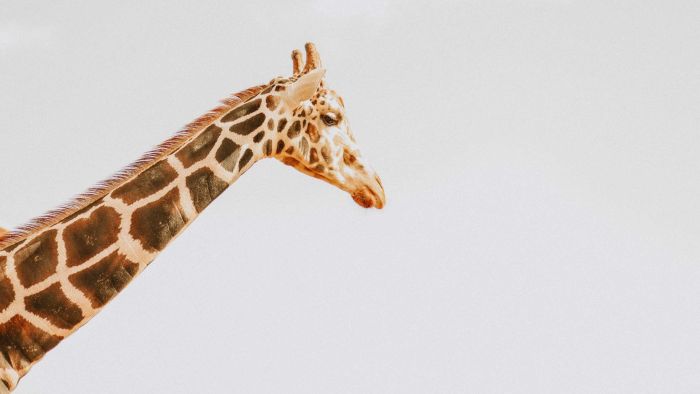 It's got to be better than "half a giraffe".

Well, it’s one of them. The Register (UK) maintains the approved list of standard units. We can also measure the height in linguine, double-decker buses, brontasaurum, Devon fatbergs, or Osmans; linguine is the standard base unit, and one giraffe is equal to 43.5445 lg.

If you’re from MIT, you can add Smoots.

I assumed it flew instead of glided. From one of the linked articles, " Thanatosdrakon was found in floodplain deposits of ephemeral meandering systems indicating that this large flying species inhabited continental environments." Meandering flood plains do not have many high spots. I wonder if it rose into the air like a albatross?

Biomechanical studies have suggested these guys took off with a sort of “push-up” motion, using their flight muscles to launch themselves. This has the added benefit of not having to carry big leg muscles to get take off velocity. 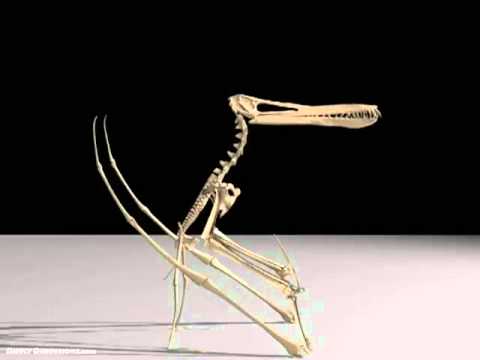 There’s increasing backing for the “terrestrial stalking” model analogous to Storks. Where in they’re mostly ground based, and chase down small prey. 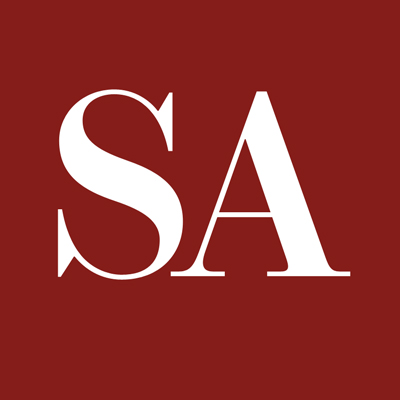 Regular Tet Zoo readers will be familiar with azhdarchid pterosaurs and the debate thats surrounded their ecology and behaviour. Within recent decades, these remarkable, often gigantic, long-necked, long-billed but proportionally short-winged... 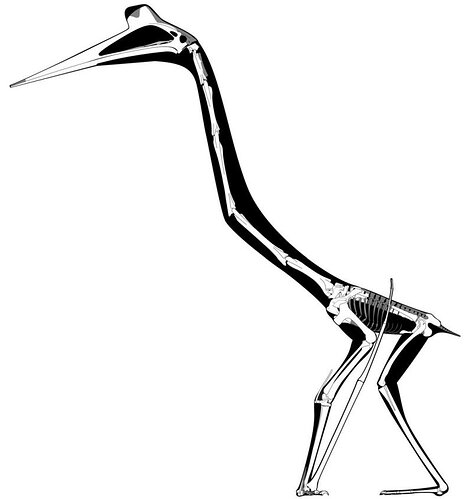 The Quetz Monograph Lives and Other News on Azhdarchid Pterosaurs — Tetrapod...

We might – right now – be in the Age of Peak Azhdarchid …

And while I dunno that “nimble in the air” is the idea but the consensus these days seems to be they were capable flyers fully capable of taking off from the ground.

I wonder if it rose into the air like a albatross?

The idea is that they were very adept on the ground. And would run and bound till they’d gotten enough speed to take off.

Dear Wife describes my breath, in the early morning as “dragon of death”. I’m working on it…

As I said, an open question that we will probably never be able to definitively answer barring time travel. They were certainly full adapted, functional fliers. My comment was regarding hunting on the wing. These things being quadrupedal pursuit predators is tough to wrap my head around, as there is no analog in the current iteration of Planet Earth. Fun to try to imagine, though.

2-metre dragonflies whose only nod to evolution since was to shrink due to global warming.
Still the number one aerial hunters on the planet. 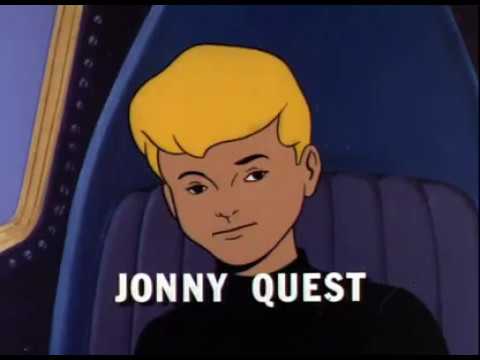 So the Jonny Quest intro was REAL!

But what I want to know is: did it taste like chicken?

But what I want to know is: did it taste like chicken

dumb question maybe, but do we know if atmospheric conditions were any different?

anything that might mean they could fly better then versus if they were around now?

Less pursuit predator than browsers/grazers as the idea.

Depending on the species seems to be grasslands or wetlands, some evidence of thin/mixed forest environments.

Stalking through open areas rousting critters and snapping them up, pulling shit out of burrows. That sort of thing.

IIRC existing trackways show these guys were pretty fast, and they’d have to be to take off. So I think it’s more sprinting than chasing shit down.

That’s the hook that makes it work for me. If you imagine these things plodding around an open space, shoving their noses into bushes and ponds

Only flying for travel or escape, not generally hunting on the wing.