Maybe I’m just jaded, but a one (1) million dollar fine for a company as large as Fox News seems like an extremely light tap on the wrist… With a quick googling, we learn that Fox News made $3.1 Billion in 2020. This is the equivalent of somebody who makes $100k/year being fined $32. They probably spent more on the lawyers for this case.

I’m having a hard time getting excited about this.

What’s a million dollar fine supposed to do to a multi billion dollar company? The penalty should be something that incentivizes a change in the behavior.

This amount will be laughed off in their boardroom, with high fives all around that it wasn’t way worse, and that their lawyers are all getting six figure bonuses this year.

I’m having a hard time getting excited about this.

admission of guilt, ok. but a million bucks is what, one Hannity show’s worth of ads? please. 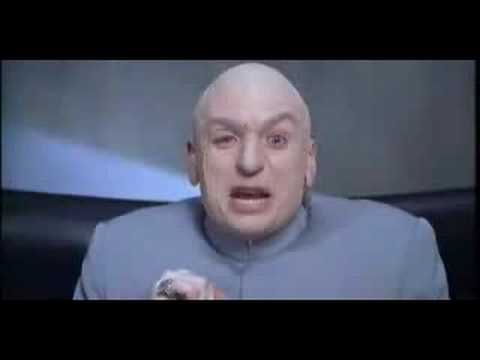 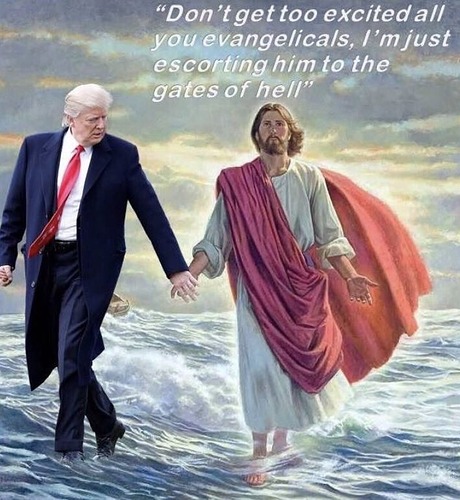 (besides) dunning fox"news" violations for discrimination and sexual harassment sounds like a case for their lawyers of the legal babble sort: “You can’t pursue litigation against an entity who’s very existence is based upon the essence of that stated violation: Snerdlapp vs the Minneapolis Sanitation Board!”

If there really was an admission of guilt, then it is a big deal, award amount notwithstanding. An admission of guilt allows others to sue Fox, as Fox admits that sexual harassment occurred, and thereby legitimizes other, similar claims.

Its why companies want to settle out of court, or agree to settlements with the government without admitting guilt: makes it harder to get sued in the future.

CODB… Cost of doing business is so very small!

How is just a million dollars supposed to be a punishment to the world’s largest and most profitable tv network?

The fine should have been large enough to bankrupt their ass.