Just remember that “Deep State” is basically Trumperspeak for “Rule of Law.”

So, the paranoid fantasy that is “The Deep State” has actually been hiding deep within the Post Office all these years.

Just remember that “Deep State” is basically Trumpeespeak for “Rule of Law.”

Thank you, thank you!

I have never understood the whole Deep State thing, other than it was somehow associated with conspiracy theorists. And occasionally the Lord of the Fleece would spout it while being stupidly and obviously wrong about something.

But this makes total sense now! Want to do something illegal, but make your base buy into it? Blame the Deep State for persecution!

Now they are using QAnon terminology as the norm.

It is the Republican/Frank Luntz way to change public opinion through words, and in doing so, they fuck the truth. 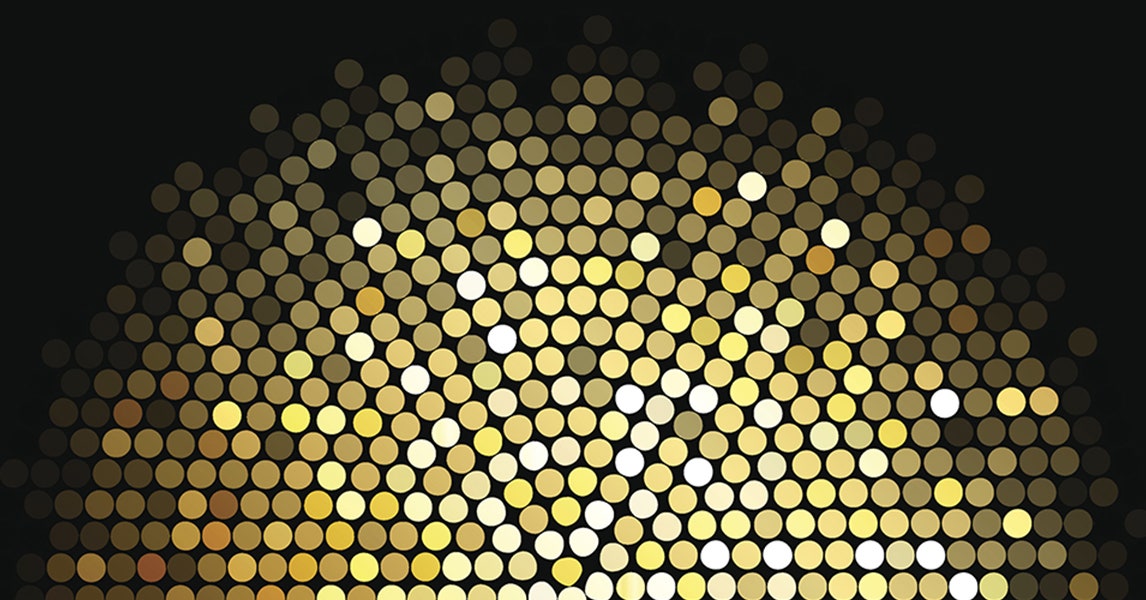 WIRED covered Bannon's career in gaming back in 2008.

You would think that Fox News would be a bit more interested in the part about the “yacht owned by a Chinese billionaire.”

Team orange’s whole schtick is us vs them: Muslims, Mexicans, China, etc, always a boogie man. The use of an anonymous/unverifiable source Q who blames an anonymous “deep state” is a great way to tell lies to further the narrative. (Also notice how conservatives project their own fear onto liberals?)
We have normal people living good lives in this country that are wanting and preparing civil war 2 over accusations from an unverified source.

For years my conservative friends have been on this argument of “you don’t know what I know and you need to educate yourself”, but they are careful not to pull back the curtain too far in fear of being exposed. Hoping the more light Q gets, the less normal people will be swayed by it.

It’s confusing though, given how often we have had Republican Presidents, Republican majorities in the House and Senate…

They are sort of admitting their own ineptitude and incompetence, powerlessness, that after generations of Republican domination in government, there exists some scary, overseeing “deep state” that they don’t control. Like “Help us, we are the most powerful men on the planet and we have billionaires on speed dial, but we have these Liberal monsters we can’t seem to protect you from!”

If people really believe there is a deep state, why the hell aren’t they demanding to know how their leaders have grown moldy sitting in power for generations and done nothing about it?

Maybe some bold reporter should ask Mitchsky if he feels he has let his constituents down, allowing a clandestine cadre of evil to rule America…

" an elite police unit of the Postal Service. "

And they had the NERVE to come aboard MY yacht? When father hears of this, he’s going straight to the Chairman and will sort this out.

If by “deep state” he means “people employed by the federal government”, and by “conspiracy” he means “working together”, then he’s right!

I thought deep state is our corporations?

It’s confusing though, given how often we have had Republican Presidents, Republican majorities in the House and Senate…

Actually they’ve been trying to get rid of actual government services for years. First it was “gummint isn’t the solution it’s the problem,” now it’s a giant conspiracy determined to do . . . something . . . that the right wing hates (like rule of law, collecting taxes from the rich, treating people equally, etc.).

even more specifically, “career government employees doing the jobs they were hired to do” which might be different from “doing whatever dumbass whim the Trumpenfuhrer comes up with today.”

Yeah, but I mean the whole shebang, the shadowy overlords that pull the strings above everyone, controlling a vast conspiracy of sex traffickers, etc. etc., gag

Someone should ask every single Republican if they believe that, and if so, why is it not their sole focus as government officials to stop it. Let the “deep state” conspiracy theorists hear them chuckle and deny they believe it.

Deep state is the ‘always at war with’. Today it’s the Postal Service, yesterday it was some corporations. Last week it was Greta, a month ago it was Hillary’s email server. Tomorrow it will be Ben & Jerry, or a piece of gum stuck to dear leaders shoe.

Are you questioning the almighty rightness of the ministry of truth err the republican party? 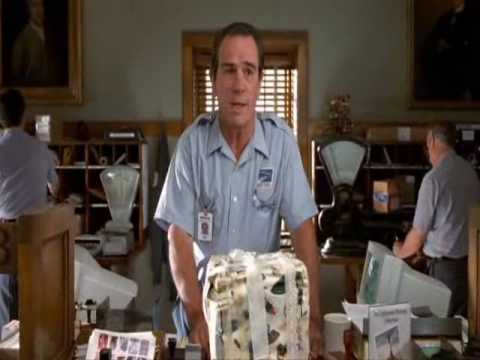 Just remember that “Deep State” is basically Trumperspeak for “Rule of Law.”

The term comes originally from Turkey.

A deep state (from Turkish: derin devlet), also known as a state within a state, is a type of governance made up of networks of power operating independently of a state's political leadership in pursuit of their own agenda and goals. In popular usage, the term carries an overwhelmingly negative context although this does not reflect scholarly understanding. Potential sources for deep state organization include organs of state, such as the armed forces or public authorities (intelligence agencies,...

A deep state (from Turkish: derin devlet), also known as a state within a state, is a type of governance made up of networks of power operating independently of a state’s political leadership in pursuit of their own agenda and goals.