It is God’s punishment for messing with our rednecks. The Orange Snow of Iniquity.

Pats. Is @pesco a Bostonian?

Consett regularly had orange snow (and rain) in the 1960s and 1970s, due to iron dust from the local steelworks.

Back when I used to live in the south of France this would sometimes happen in the Pyrenees. I think there is even a James Bond movie that was filmed partly in the Pyrenees where orange snow can be seen.

FRIST!!! to point out that orange snow is definitely preferable to yellow snow.

Quick, film the Dune remake before it melts!

Come on you sheeple. This is obvs the result of chemtrails and government geo-engineering.

I see what he did there, it’s sort of a hidden feature 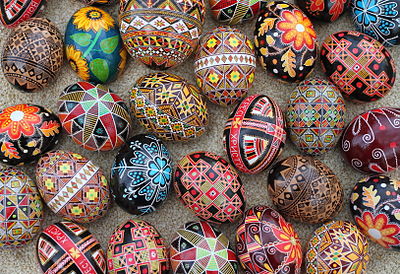 it’s not a rime