Finally, proof of the existence of the yeti. 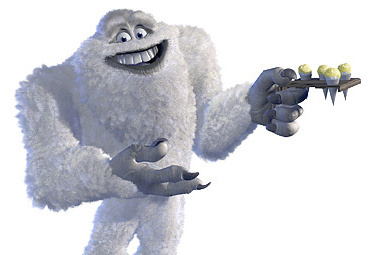 "The Gulf of Ob is a remote Siberian reach of the Russian empire. . . "

So it’s official then, Putin is the new Tsar.

Snowballs on the beach eh. Is this some sort of situationist thing?

It sure as hell ain’t surrealism if they’re real.

Drifting along with the tumbling tumblesnowballs

The Gulf of Ob is a remote Siberian reach of the Russian empire, and its beaches are covered in gigantic snowballs up to a meter across.

Maybe they should rename it the Gulf of Orb.

So it’s official then, Putin is the new Tsar.

I missed the “official”.

Calling it the Gulf of Ob suggests they were running out of names by the time they got there. In fact, the origin of the name may just be the Indo-European word for “river”. (Isn’t there an Another River and a Yet Another River in the Yukon, or is that an urban myth?)

@some_guy meant “Russian empire” and I also stumbled over this moniker

@some_guy meant “Russian empire” and I also stumbled over this moniker

I was referring to the suggestion that a bit of hyperbole on BB made something official. But with what is going on in my own country at the moment, nothing would surprise me any more. The psychopaths and the paranoid schizophrenics seem to have taken over the hospital.

To be fair, it is relatively common to refer to places as “being on the outskirts of the Roman Empire” with the understanding that that was referring to when that empire existed.

How can you tell the difference between a snowman and a snow-woman?

but it’s rare to read about current stories happening in Italy described as “near the Po delta, in the Roman empire”

I figured James Inhofe was on vacation there.

It is the United States with an empire.
Who has troops dispersed globally?
Who’s finance corporations are principal leaseholders on global mineral rights and works?
Who consistently supports military insurrection and offers logistic and material aid to mercenary groups in multiple simultaneous theaters?

What nation holds more of its own population behind bars than did any other in previous history - both raw numbers and per capita?

It is the United States with an empire. 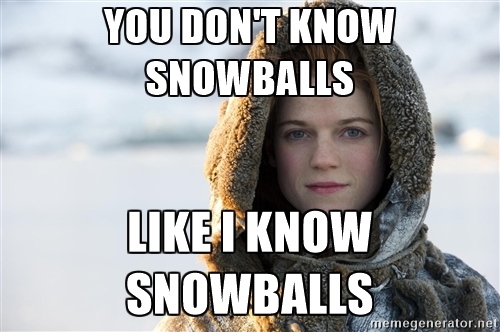 Is that a dog or a bear in the background of that picture?

Check out Yukimarimo (but they are different than those): http://www.gdargaud.net/Antarctica/WinterDC9.html#BSOD