Free online course: how to write and read fake news

FYI, I believe the phrase is “fourth estate” not “state.”

Wow, never got this one before:
Body seems unclear, is it a complete sentence?

FYI, I believe the phrase is “fourth estate” not “state.”

Haven’t you heard? There’s no such thing as facts anymore. If “fourth state” feels right, it doesn’t have to be true. 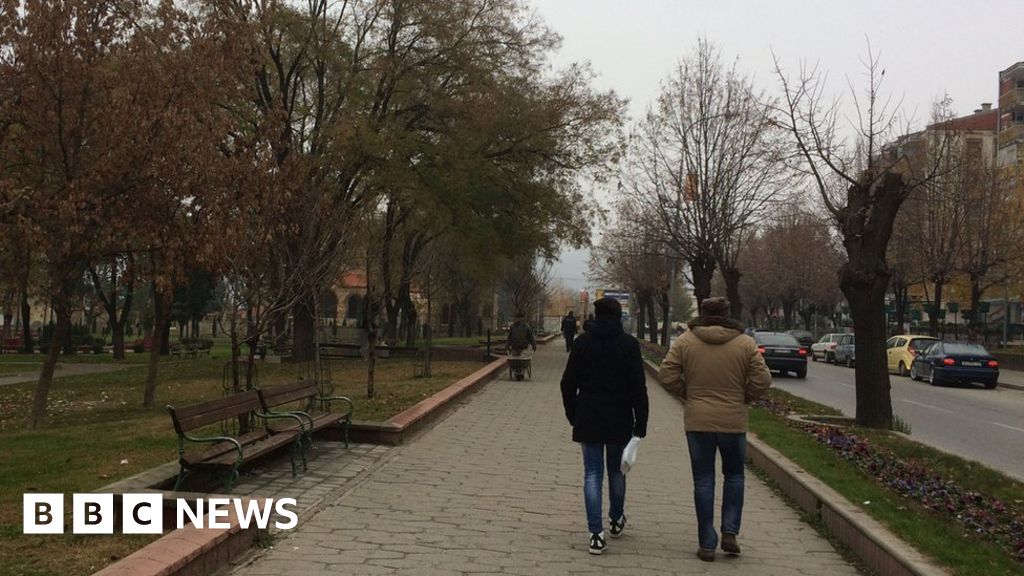 The city getting rich from fake news

Many of the fake news websites that sprang up during the US election campaign have been traced to a small city in Macedonia, where teenagers are pumping out sensationalist stories to earn cash from advertising.

“The Americans loved our stories and we make money from them,” he boasts, making sure I see the designer watch he’s fiddling with. “Who cares if they are true or false?”

I think that story is fake.

The story about that story being fake is fake.

Just an interesting factoid. I found the link reading the Superpunch blog: History is littered with examples where the the facts were altered to suit a specific purpose. Here are three instances where falsified public accounts were used to chart the course of history

I saw it mentioned in another thread here (and I’ve witnessed it myself too) that conservatives are re-branding any mainstream media report they don’t like as “the REAL fake news.” I wonder how far they can take that-- the economy is doing pretty good right now, but if one of Trump’s policies causes some huge drop in the market (note how a single Trump tweet about Boeing caused their stock to plummet) will they insist the market is actually doing great? As the saying goes “reality tends to have a liberal bias”, if you start telling people observable reality like inflation or unemployment is an illusion, you eat away at your own credibility even among the faithful.

if you start telling people observable reality like inflation or unemployment is an illusion, you eat away at your own credibility even among the faithful.

To Hell with the online course! I want in on the new Elvis religion. Something to hold on to for the coming progressive tribulations.

Fake stories all the way down.

Thanks. Because we need more of this.

THIS IS A COMPLETE SENTENCE!

…but it still gets that error message.

There are four states of matter: solid, liquid, gas, and fake news.

Photoschlop (v): To strategically photoshop a schlong in the background of an image.

There are four states of matter: solid, liquid, gas, and fake news.

The average age of Fox News viewers is 68. Many of them haven’t been in an excited state in decades.