I’m happy Wheeler has turned out counter to the expectations. How do we make more of him? Only appoint people a few years away from retirement to positions?

Yeah, Wheeler was a nice surprise, and you don’t get those coming out of Washington very often. In the long run he’s probably done as much as anyone could, and more than anyone could have hoped, to defend the freedoms of our electronic frontier. Considering that at his age he’d be more than justified whiling away his days on a beach somewhere, we should be grateful he choose instead to be one of those dying breed, a real public servant.

Hopefully President Sanders can convince him to stay on a bit longer into his first term. President Clinton is depressingly likely to appoint some crony as a favor to her Telco industry leash-holders, but here’s hoping she may discover within herself some heretofore hidden reserve of integrity and ask Wheeler to stay or at least not put a shill in charge of the FCC. If Drumpf is elected, I think we can all agree that would be the least of our problems.

I’m not sure about Wheeler. The FCC was a force to be reckoned with at one point. But look at the Enforcement Bureau’s website:

The BOP has a better web presence:

but I guess that should not be surprising.

The Verge had an interview with him recently. 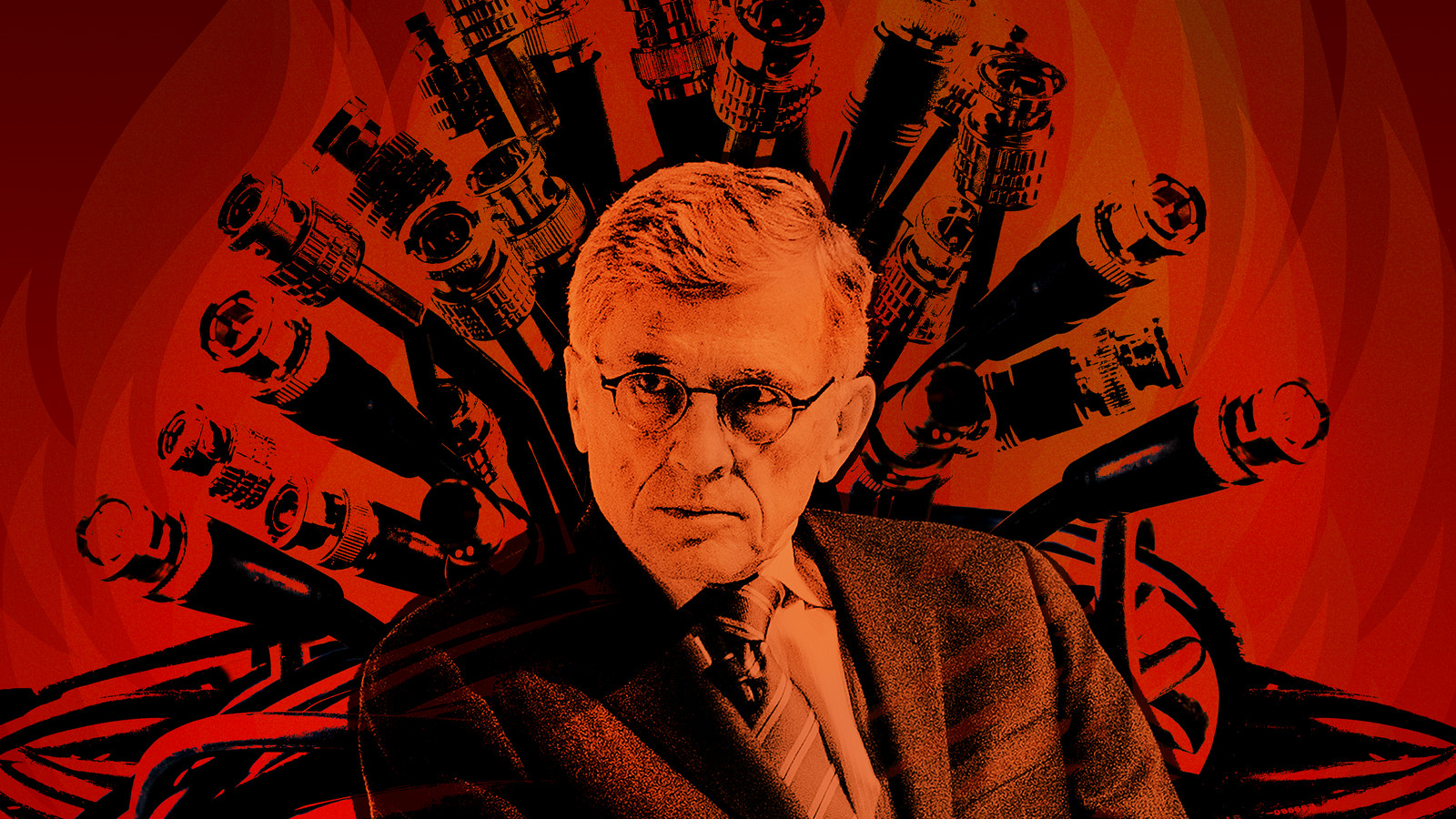 The Dragon Slayer: An exclusive interview the man who saved the internet

Two years ago, John Oliver called Tom Wheeler a dingo. The host of Last Week Tonight had set his sights on the then-raging net neutrality debate, acerbically calling out broadband providers like...

How does this complicate our interpretation of the Warner/Charter merger?

On that note, I just noticed that Burbank, CA has free WIFI all over the place now – via Burbank Water and Power… (I guess that it started last fall, ~Sep 2015, but I just noticed the other day.)
BWP actually sells network access to several of the studios and other businesses.
ONE Burbank Services