Why 2016 and not God? Cursing 2016 seems a particularly popular pastime on Twitter, which skews toward young, highly-educated users, demographics that are also less likely to believe in God. Perhaps the secular masses need something else to blame. But also, if people are railing against God for the hardships of 2016, that’s probably more of a private activity.

It makes for a better joke to blame the year, but it also feels less hopeless. A year is less omnipotent; its reign lasts only 12 months. We know of course, that horror and death appear on a rolling basis, that no one year has a monopoly on tragedy. But it’s nice to hope, not that the tragedy will ever stop appearing, but that maybe this next arbitrarily delineated period will hold a little less than the one we’re in now. Often, when people blame God for suffering, Gray says, it helps them feel better because they can believe it’s part of God’s plan. “It’s not clear that 2016 has a plan for you,” he says, “but at least it ends.”

Next year we’re going to look back wistfully at 2016. (For example, Obama was US president throughout 2016.) 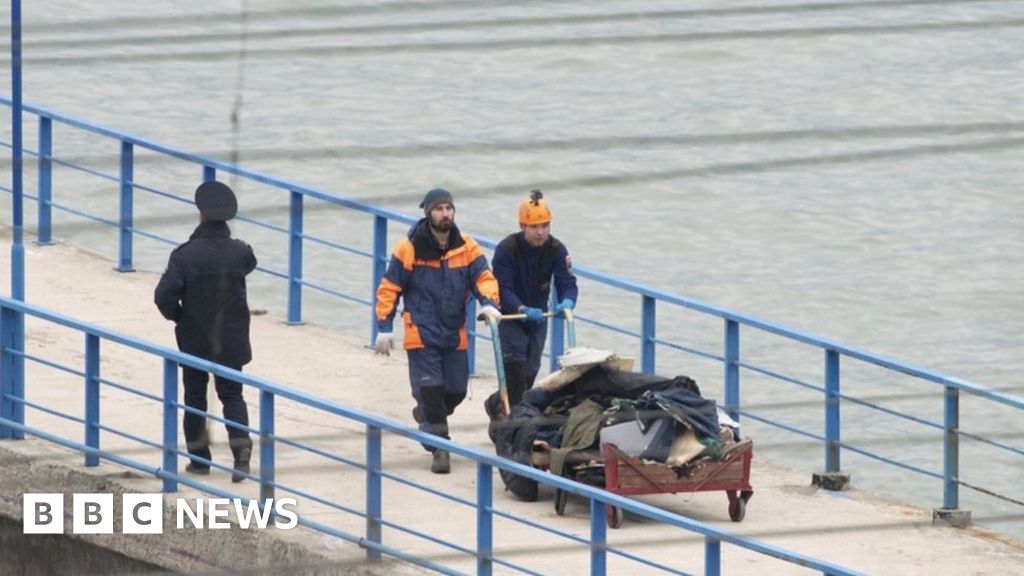 All 92 people on board a Russian military plane are feared dead after it crashed into the Black Sea.

The defence ministry said the Tu-154 was carrying soldiers, 64 members of the famed Alexandrov military music ensemble, and nine reporters.

It was flying to Latakia in Syria. 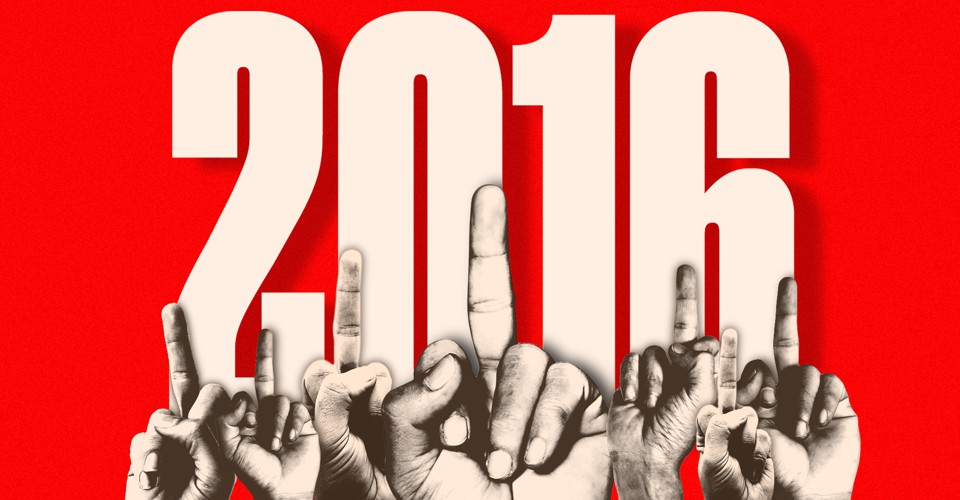 On blaming a year for the things that happen in it

No, 2016, I’m not going to give you the bird because that would imply that you’re worth my energy.

I don’t think many of us shouting “fuck 2016” are anthropomorphizing it so much as expressing frustration at a particularly awful year for many of us.

I’ll be quite happy to switch over to Fuck 2017 in a week. I foresee lots of reasons to hate that year too.

I foresee lots of reasons to hate that year too.

and the next 3 after that.
is it too late for giant meteor yet?

That’s right. Giant Meteor always arrives precisely when it means to. And when it does, the vast majority of us will indeed be screaming to the tune of “Not yet!!!”

Some people say it’s arbitrary and unfair to blame a year for killing people. I counter that years are known to kill a LOT of people. Especially when 80 or 90 of them gang up on you.

Look, I just dropped by to let y’all know that I am better than you for not taking part in this meme.

Weirdly, I was listening to something just yesterday with a similar theme:

I love your optimism!

I like Gary Brecher’s stuff. Is he still writing for Pando though? And are they still charging $10/month for a shitty blog +War Nerd articles?