Makes my fur stand on end.

One P̶e̶r̶s̶o̶n̶ Dollar, One Vote. 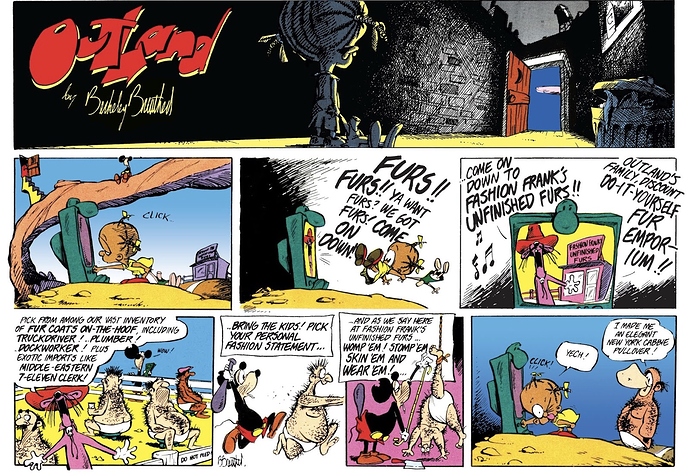 Except the Republican party is opposed to any meaningful legal remedies to entrenched racism.

If owning fur solves the problem, perhaps the fur industry should be offering reparations for slavery.

This is a two-for-one, because now they can point to this and show how black and brown people think everything is racist.

Three for one, really - those people just say things are racist as a way to make a quick buck.

On the other hand Nutria fur was a viable product that kept their numbers in check. But since the fur market is gone, Nutria have exploded and created more environment damage. Just a point that not everything is as black and white as we like.

It’s especially insidious when corporate interests disingenuously employ identity politics to achieve their aims. As though the groups that have real grievances with the past and current abuses of power and hegemony haven’t suffered enough.

As a side note, I’m personally disappointed that you can no longer buy kolinsky sable (a type of weasel) paint brushes in California. Hog and squirrel hair? You can still buy those.

We get what we deserve. 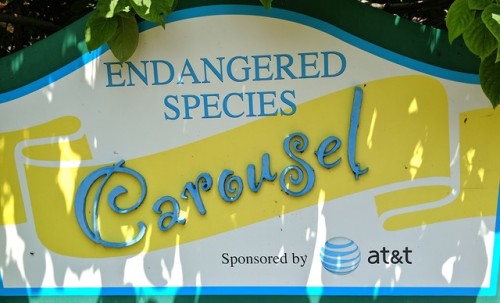 “As people who have experienced oppression, we know how important it is to challenge systemic forms of abuse — rather than clinging to outdated and oppressive traditions.” Ya know what, I am 100% on this one.

Paying spokesfolk isn’t illegal. Neither are phony scab spokesfolk. Perjury IS illegal. Spokesfolk should be sworn to admit who pays them. Lie about that and go to jail. But it ain’t gonna happen.

Nutria are in no way creating “environmental damage.” They are fulfilling their biological duty, but whether a sufficient number of predators are available is an entirely different matter. The balance of nutria to predators was in harmony for eons before the commercial fur trade existed. In other words: what a croc’.

According to the SCOTUS money is speech, so these paid protestors and the companies that are paying them are shining beacons of patriotism.

You need to explain what you are 100% on, I think. Just for giggles.

I was talking about Nutria that were introduced to Louisiana sometime in the early 20th century. Just not enough alligators to eat them. Sorry that I wasn’t clear enough for you to understand.

I was talking about Nutria that were introduced to Louisiana sometime in the early 20th century.

And the Chesapeake watershed, and the marshes of the Carolinas, and… 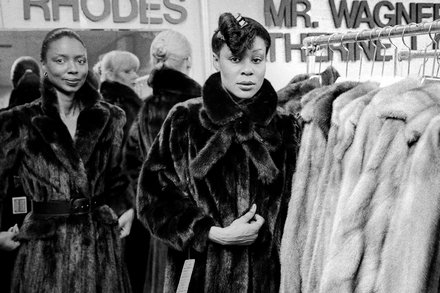 A Black Legacy, Wrapped Up in Fur

There is a sense among many black women that cultural disavowal of fur has coincided with our increased ability to purchase it.