Reminds me of that “Better Call Saul” origin story. 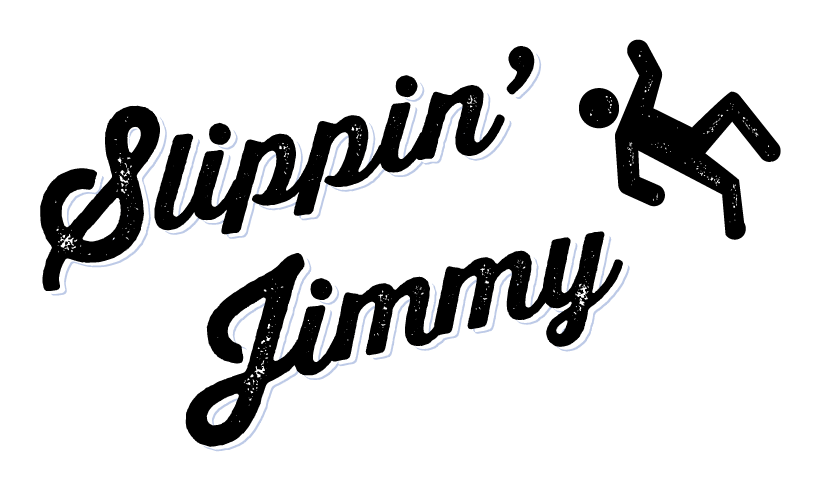 How about a post about how disgustingly criminal the insurance companies are? No, fuck that, I’m Mark Frauenfelder. I’ll post some schadenfreude generating shit that makes a small time scammer look like the real problem. Stick it to the (little) man!

Hey, at least you got a chance to complain about it. So you have that going for you, which is nice.

The 'Victim" tried to hard. Walking backwards off the end of the truck is much more effective and convincing while unsupervised on the work site.

We all win. The one-time counterculture zine gets to prop up the narrative that the sadsacks driven to petty scams are what’s wrong with the system, and I get a frisson of pleasure being a curmudgeon about it. Everyone’s happy. The feel good story of the century.

Ok, beyond the kids behaving in a non-safe manner, this guy didn’t look like he was moving much of anything at all. And vaulting in and out of the truck using an ice chest for a step isn’t exactly safety-training-video level.

Not letting your kids be a nuisance when people are trying to work is pretty basic stuff.

“Not letting” some kids is more of a challenge than other kids, on other days, in other places, with other things happening. Most kids want attention. Not doing what they’re told is a 100% guarantee of getting that.

I’m not as sure as you seem that nobody thought of telling the kids that, is all.

What software was that he was using to playback the video? It appears to be 3D modeling software.

I might mention to the dad that it’d be easier and faster to move, and a lot safer, if the kids were elsewhere for an hour or two.

Iif the movers are on a hourly rate, it’s going to cost the dad more for the job if the kids cause the job to take longer.

And that kids is why you don’t horseplay on scooters. 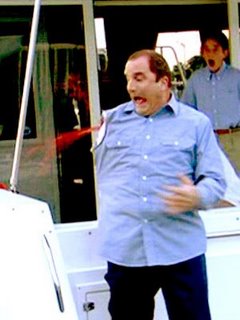 Maybe when you need help don’t just hire guys who hang out in the parking lot?

Trying to game an injury is lame, but when you hire RANDOM people on the cheap to help you move your shit, don’t be too surprised if they don’t behave exactly how you want them to.

Yeah, the guy is just some desperate schmuck but allowing those kids to scooter around while people are carrying and loading cumbersome and heavy objects just seems off.

Maybe when you need help don’t just hire guys who hang out in the parking lot?

I take it you don’t live in an area with day laborers? They’re a pretty big and reasonably respected labor force here in San Francisco, for example, and aren’t just “guys who hang out in the parking lot”. This is a crappy situation that can and does happen even when you hire people through agencies or whatever.

I too live in the SF area, in Concord where we probably have more day laborers than most other communities.

He didn’t hire people through agencies.

No mover that I know uses day laborers.

They are totally guys who hang out in a parking lot, what are you talking about Home Depot, Lowe’s, UHaul?

I hire those guys all the time, and so does every contractor I know. It’s one of the few employment opportunities for illegal immigrants around here. Searching for “Fake Workers Comp” on YouTube turns up 100 videos like this, so this can happen no matter where you hire your help.