Also from The Guardian re this story… 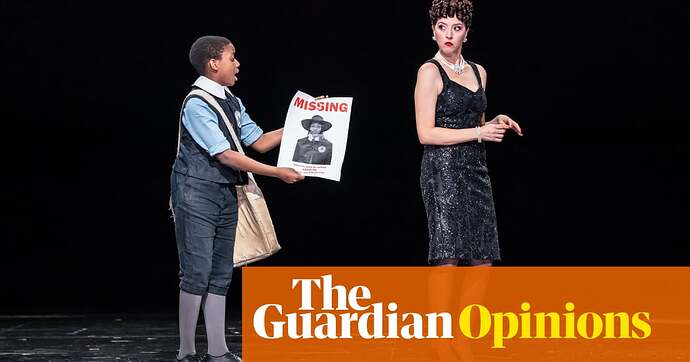 I’ve booed at the opera before. But what happened to a young soprano this...

On Tuesday evening in Covent Garden, during a performance of Handel’s Alcina, a 12-year-old child was heckled on stage, says Guardian columnist Martin Kettle

“I’ve very occasionally booed shows I hated, and I want to be free to do so again if I choose.”

This might be an opera tradition, but barring something on stage being racist or otherwise offensive, I can’t imagine doing this at a live performance. The fact that there was a 12-year-old involved makes it worse, but booing in the middle of an aria seems like a good reason to be booted regardless of who is singing. This columnist seems far too forgiving of this behavior.

This might be an opera tradition, but barring something on stage being racist or otherwise offensive, I can’t imagine doing this at a live performance.

I thought he was referring to booing at the end (instead pf applause). Anyone booing during a performance is an arsehole. (Short of something being egregiously offensive, as you say.)

Christ what an asshole doesn’t cut it with this kind of scumbag. A little surgical procedure would be in order to put the jerk back in the boys’ choir would be a start.

Anyone booing during a performance is an arsehole

Of the loggionisti at La Scala – who are known for catcalling – Pavarotti said: “They live to go the opera every night, and they give all their love to the opera.
“They think they are the ultimate judge of what is going to happen there, and they think they have the right to applaud or to boo.
“And if you want to know my opinion, they are right.” 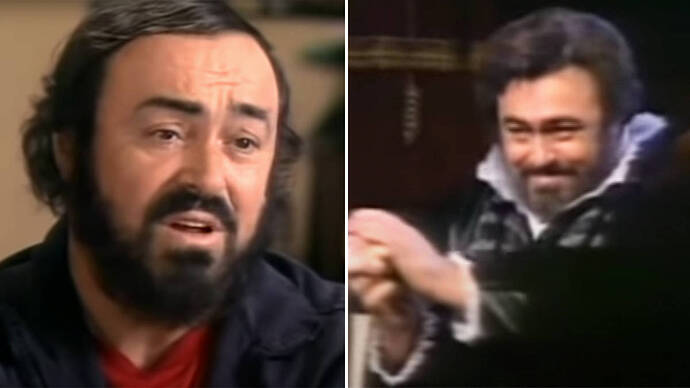 Even the greatest tenors have an off-day, and Pavarotti wasn’t easily forgiven for this one – at least, not by La Scala’s opera devotees.

Especially if he wasn’t playing a villain 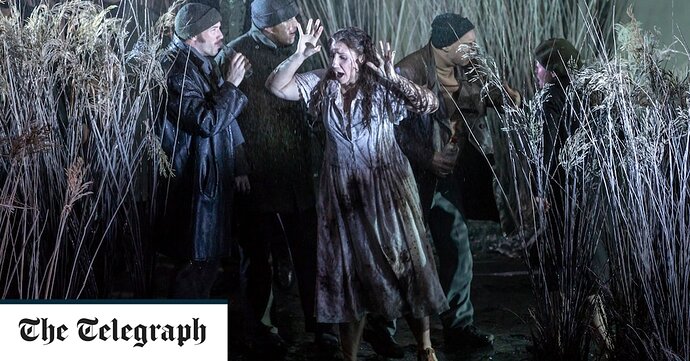 Opera houses embrace panto booing of villains as a sign new generation are...

When Britain’s opera houses set their sights on convincing new audiences that the art form is for them, they strove to overcome an elitist reputation to make their work as accessible as possible.

I’m going to see my kid perform in Annie tonight. She doesn’t have a solo in this show, but if someone booed her during a solo, I…I’d just be beside myself. What the actual fuck is wrong with people.

“And if you want to know my opinion, they are right.”

Hmmm, I wonder what it was about this young feller who is obviously very talented because he’s already singing at the goddamn Royal Opera that this particular asshole objected to?

People can really piss you off, can’t they?