Gentleman fined for farting at police

“And our colleagues don’t like to be farted at so much.”

If this were the US, would the fart be covered by the First Amendment?

Only if it is a campaign donation.

If they arrest him for using tear gas, don’t they have to admit it’s dangerous when they use it themselves.

Oh, this is in Austria, not Austin…

I am always skeptical of such stories with non-english source that are repeated pretty much verbatim in so many different US and UK “news” sources. But in this case it actually looks like the event is true:

Authorities have released a photo of the suspect.

You beat me to it. https://youtu.be/FWBUl7oT9sA

This is the third time today I’ve seen a reference to The Holy Grail, so I guess I know what I’m watching tonight.

“Farting with intent.” Now that’s a crime all right, right up there with GBH.

This would be worthy of the Schnews Crap Arrest of the Week award. There has been a previous case.

For farting (and failing a breath test)… One drunk driving American in West Virginia got his charges bumped up this week by letting rip on Police officers when they tried to fingerprint him. “The gas was very odorous and created contact of an insulting or provoking nature with Patrolman Parsons,” claim the cops and have done him not just for drink driving, but assaulting a police officer and obstruction. They were obviously having a bad air day.

This has been extensively covered in this piece today on the ever-rewarding Wonkette. The comments are the bomb. 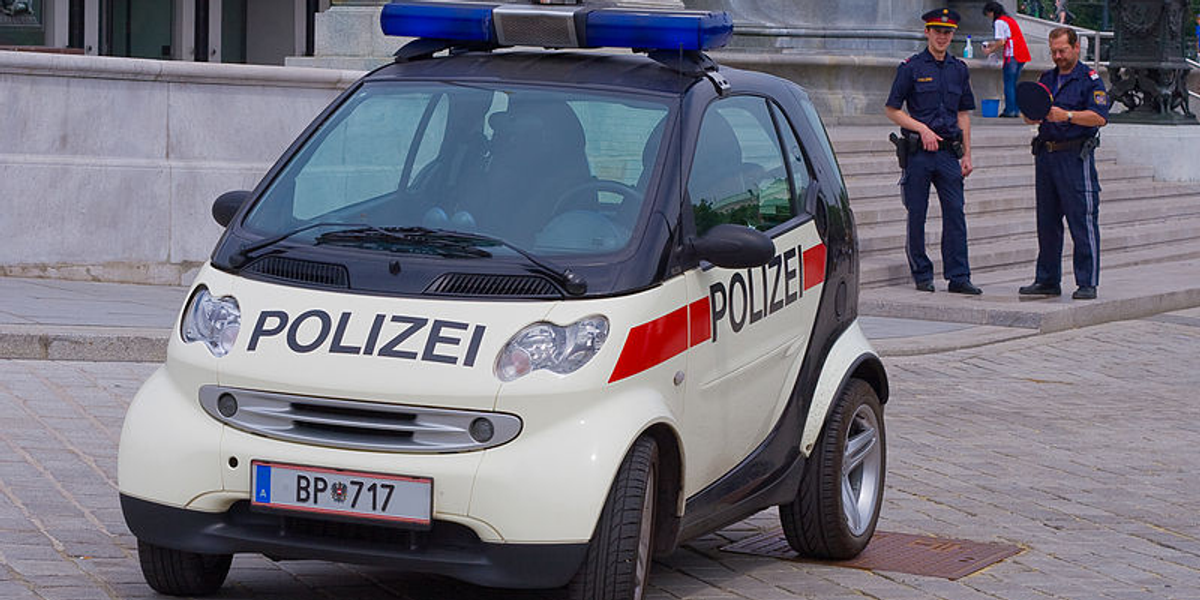 He didn’t fart at the police, just in their general direction.

OTOH, what kind of sick boy would do something like that.

This case could go either way. What I’m saying is, it could break like the wind.

Seems to me though that if he shared no shit, they must acquit.

I can only hope this man invokes traditional fart law in defense- they who hath smelt it, dealt it…

Let’s not escalate this to a war crime.