He should have posted it to himself. 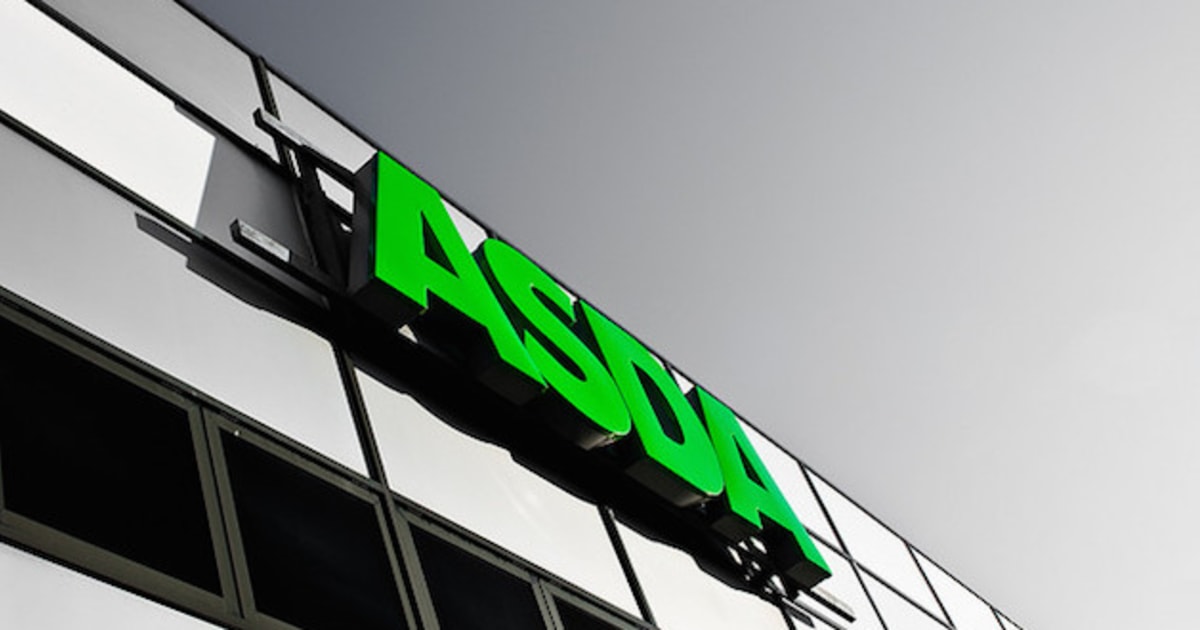 British thieves stole DVDs from a supermarket by mailing them home

Before we start, we know that crime is wrong and that theft is a serious issue. That said, the lengths some people will go to steal a few DVDs is pretty enter...

On the unwarranted assumption that a neo-Nazi having a Flock Of Seagulls hairdo is not an enhancement to the charge, why else would a $6 theft be a felony?

I was wondering why the felony charge, here. Turns out that in Texas, any theft is elevated to a felony if you have two or more prior theft convictions. As a first or second offense, this would have been a misdemeanor.

OK we gotta get some “Hot Pockets” quotes here:

“What was the idea behind Hot Pockets? Was there a marketing meeting somewhere, ‘Hey I got an idea: How about we take a Pop-Tart and fill it with really nasty meat? You could cook it in a sleeve thing, and you could dunk it in the toilet.’”

At last a face to put to those who are superior, now I get it.

I’m assuming that “Texas” is vital context when it comes to explaining that; because $6 is crazy low for felony charges.

As always, though, why do the people who are so enthusiastic about the ‘white race’ always seem to spend their time making it look so bad?

He’s quite literally got “hot pockets”.

I thought in Texas, thieves got their hands cut off? Or maybe I was thinking of someplace else.

It’s funny that that’s “a police matter”, since it was the store and not the would-be customers who removed the DVDs from the premises.

I remember when they called those “store detectives”. Of course I also remember when Hot Pockets didn’t cost anything, because they didn’t exist.

Turns out that in Texas, any theft is elevated to a felony if you have two or more prior theft convictions. As a first or second offense, this would have been a misdemeanor.

And that is how it is possible to end up on Death Row or at least Life Imprisonment for something as stupid as stealing $6-worth of junk food.

That’s not a hairdo.
It’s a hairdon’t.

Might have been either his two prior theft convictions or the fact that he’d been arrested at the same place for much the same thing the day before and been given a “criminal trespass warning”, which I can only assume means “if you come back, you’ll be subject to arrest for criminal trespass”.

Interesting how two days ago people were shocked about the story told by DJ Esco about the old man sitting in a Dubai jail indefinitely for stealing a candy bar. Sometimes, medieval-style jurisdiction is closer than you think.

Although the ideological affiliation of the accused helps soften the blow for me personally.

All he wanted was a Pepsi…

Turns out that in Texas, any theft is elevated to a felony if you have two or more prior theft convictions.

I wonder if his first two theft convictions were for food?

His membership in the Aryan Brotherhood is abhorrent, but if he’s regularly stealing small quantities of food, I’d hazard that what he needs more than prison time is a job.

Edit: I see that @SqualusAcanthias already expressed a similar idea.