Gentleman has poo at bus stop

Meh, happend here in Frankfurt too while I was waiting for a bus a while ago. Homeless gentlemen dropped his pants, dug out some all freshly baked cake from his undies and dropped them on the sidewalk. Charming.

next to a BATHROOM shop.

When I lived in SF there was a crazy homeless woman whose morning routine was to get off one bus that stopped next to my apartment, walk around the side of the bus stop, squat and shit, then walk over and wait on the other side of the street for another bus. This went on for months.

I sympathize with the shop owner: no way in hell I was going anywhere near it.

I’m trying to figure out why this was posted here. Maybe it’s a commentary on what a slow news day it is at the mirror? Or some new standard for “gentlemanly” behavior?

ETA: Wait, is this about being meta? That’s it, it’s one of those meta things, right? Meta, that would explain it.

Some much delayed Psy backlash?

Once on a bitterly cold and clear winter night I was walking downtown. On the other side of the street, at a bus stop, was a gentleman booming out “Beautiful Dreamer”. He had a lovely, deep, resonant voice.

I’m just mentioning that for those who’d prefer a nicer mental image.

I think it’s not that it was done at a bus stop so much as outside of a bathroom fixtures shop. I bet the guy thought it was art.

This is not funny. Do you have a better suggestion for a homeless man who needs to take a dump with no accessible public-ish restrooms around? What do you think the outraged bathroom shop clerk would have said to a request to use theirs?

Retail establishments will usually allow reasonably clean, decently dressed non-customers to use the facilities, but go a week without a shower or shave and your emergency nighttime options are limited to poorly-lit shrubbery, alley doorways, and between parked cars. Nobody wants to shit at a bus stop. EDIT: Unless It’s a Muni stop.

I’ve had the rather unfortunate luck to witness people shitting outdoors a number of times, and not camping, although I’ve been spotted shitting while camping ;). Now that I think about it, I’ve seen people shitting on both American coasts, and I’m not talking about Republicans or graduate students.

Why haven’t cities designed a fully automated bathroom that can wash itself regularly so it doesn’t face one standard problem of public washrooms? People shitting on the street contributes greatly to a variety of public health issues, although I know how regularly Europeans do it on road trips. In fact, WTF Europe? How about a public rest stop or three?

Why haven’t cities designed a fully automated bathroom that can wash itself regularly so it doesn’t face one standard problem of public washrooms?

Sanisette (French pronunciation: ​[saniˈzɛt]) is a registered trademark for a self-contained, self-cleaning, unisex, public toilet pioneered by the French company JCDecaux. These toilets (and other similar toilets) are a common sight in several major cities of the world, but they are perhaps most closely associated with the city of Paris, where they are ubiquitous. In the United Kingdom they (along with automated public conveniences of other brands) are known informally as "Superloos". The Sani...

But if you have public conveniences, homeless people will use them. And you don’t want those sorts of people in your neighbourhood, do you? Best take them out to encourage people to go somewhere else.

We have some of those here. They’re expensive, they don’t clean themselves in any noticeable way, nobody else seems to come around to maintain them, and junkies and prostitutes have figured out how to wedge the doors shut to make a private office. Better design needed.

Meanwhile - on the other side of Gotham City!

On the other side of the street, at a bus stop, was a gentleman booming out “Beautiful Dreamer”

Are you sure he wasn’t booming out a “Beautiful Steamer”?

Sorry! …I’ll let myself out. XD

Or some new standard for “gentlemanly” behavior?

Now, surely you’ve been reading BoingBoing long enough to remember what their standards of “gentlemanly” behavior are.

I’m with you on this one. Change enough diapers and feces loses much of its horror, and becomes essentially yet another speck of somewhat smelly lint on the world’s lapel. For the fastidious, something like this can take care of the worst of it:

Or, alternatively, one could just live next to it and squawk that “someone ought to do something about it.”

This is in our neighbourhood: 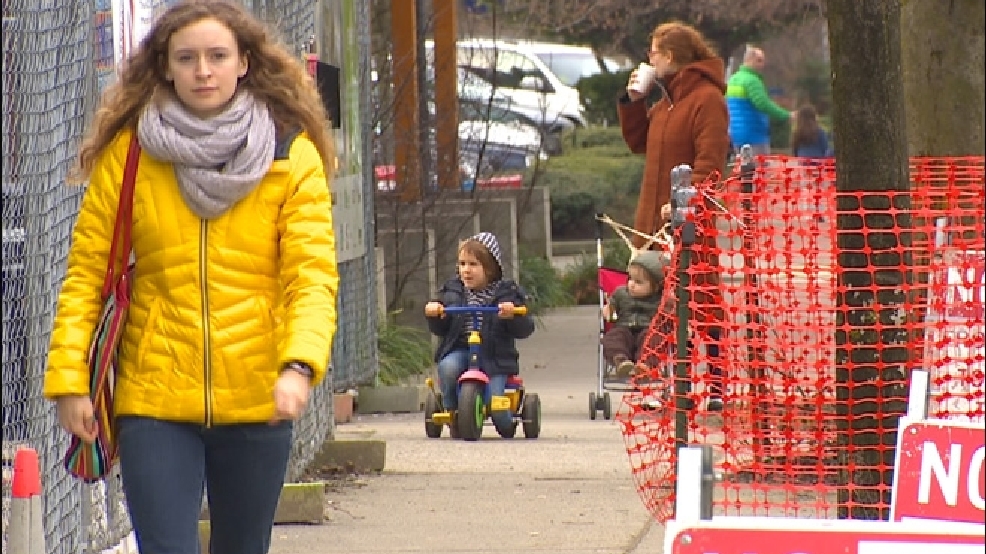 A local organization wants to build a hygiene facility for the homeless in Ballard - but some who live in the neighborhood of the proposed site say it's not the right location.

Opposed with such brilliant arguments as:

“We don’t think it’s an appropriate location for an URS,” says one neighbor, Ethan Vaneck. “One of the things we pride ourselves on here in Ballard is the walkability of the community. Walkability doesn’t mean large crowds of folks waiting to go into use the bathroom and the laundromat.”