How is that not attempted murder? It does look like a hate crime, also.

I’d also go for a lifetime driving ban, as well as the charges of a hate crime as mentioned by others.

I hope he paid extra for the “attempted murder” coverage on his policy.

He seems to be menace to others and needs a 'parsley populated cell.

I’m looking forward to the Yelp reviews: “The lobby had ample space for parking my pickup truck,” etc.

Christ, what an asshole!

and garnish his future earnings

Unfortunately, I think he did one smart thing in this whole mess: he used a motor vehicle as the assault weapon. IIRC, a guy in the city I used to live in rammed the entrance to a bar that had just kicked him out. It was full of people, some of whom couldn’t get out of the way and were injured, and all of his charges were related to impaired driving. As opposed to, you know, attempted mass murder.

Something must be done! What we need is some sensible reform to prevent this kind of senseless attack.

To be fair, being a true gentleman correlated very strongly with being a self-important, entitled jerk. You only had to be civil to your peers.

I was thinking the same thing, but it boils down to intent. To prove attempted murder, you have to demonstrate that he /specifically/ wanted to kill people - it has to be the actual goal of the actions taken.
This seems more like he just didn’t care whether or not somebody got hurt, but the central motivation was just to trash shit.

That said, they probably could have picked something stronger than assault. 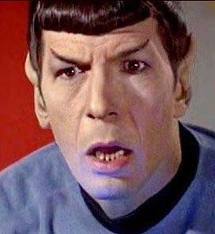 Well, he told the women he was going to run over them with his truck beforehand. To me that indicates premeditation and an intent to commit murder. 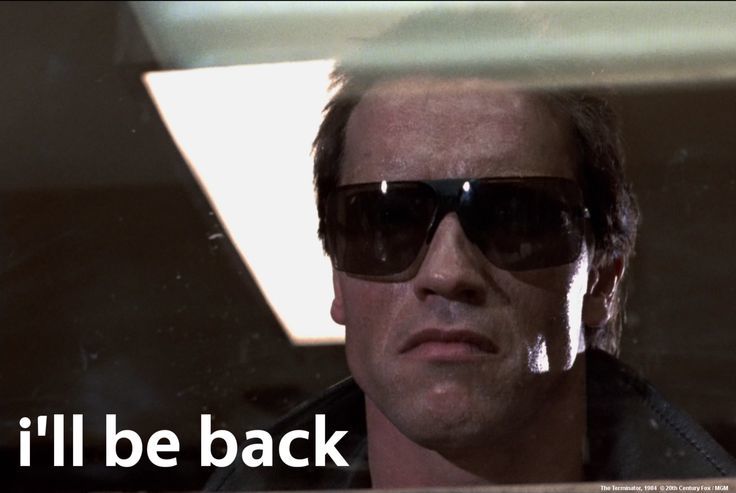 My card was declined? Yeah let me just attempt to murder two people by ramming my fucking car through the building. That’ll do wonders for my credit!

The intent is definitely there. But think about past trials. OJ Simpson was let off, even though most people are sure he’s guilty as hell.

Prosecutors will only charge what they think will stick and bolster their resumes. Even if it underestimates the intelligence of juries.

As someone who has had to take credit cards as payment, I would like to take this opportunity to point out that 99.9% of the time, the merchant has nothing to do with your credit card being declined and the other 0.1% of the time, they aren’t going to know the trouble is on their end until multiple customers have had issues. Then all they can do is try to reboot the system, or it needs to get looked at by a professional. Fortunately, most customers with card issues sort them out with the card issuer, or just figure they overspent.

This kind of customer is just The Worst. My favorite question is, “Why was it declined?” I dunno, it either says “Insufficient Funds,” or “Payment Declined.” I’m not your banker/card issuer. Then they get upset and tell me that their card was just working elsewhere. “Oh, okay, I’ll get on my automated electronic system that has no UI that I can access and magically make it work.” But this really doesn’t surprise me. These people get very upset when they can’t have things their way, so much that they won’t even take yes for an answer because there’s a small hoop to jump through, like going out to your car to get your ID so I can sell you alcohol. This kind of babyness is not at all rare. I’ve had people threaten to call their card issuer to have our contract rescinded (please do that, I need a laugh), threaten to beat me up, threaten to smash up the store, throw things, threaten to call the cops, threaten to sue, threaten to call corporate (this was hilarious when I worked at a local business), and most often, give me stern lectures about how they’re not coming back.

I’ve never had someone actually threaten to crash through the business with their car, but I’ve seen enough that I would be looking out the corner of my eye for a while.

No! Violent people with mental health issues should be able to drive huge trucks without any impediment!