“It was my understanding that bulls could not climb stairs!”

I’m usually not in favor of gratuitous mortality; but I can never suppress a little glow of satisfaction at seeing the macho posturing about ‘honor’ and ‘courage’ and whatnot in what is actually a pitifully rigged contest punctured(often literally) by the occasions where the bull refuses to stick to script and actually wins.

Never taunt half a ton of angry pot roast.

Do not taunt happy fun bull.

So if you mess with the “bull”, you DO get the horns. 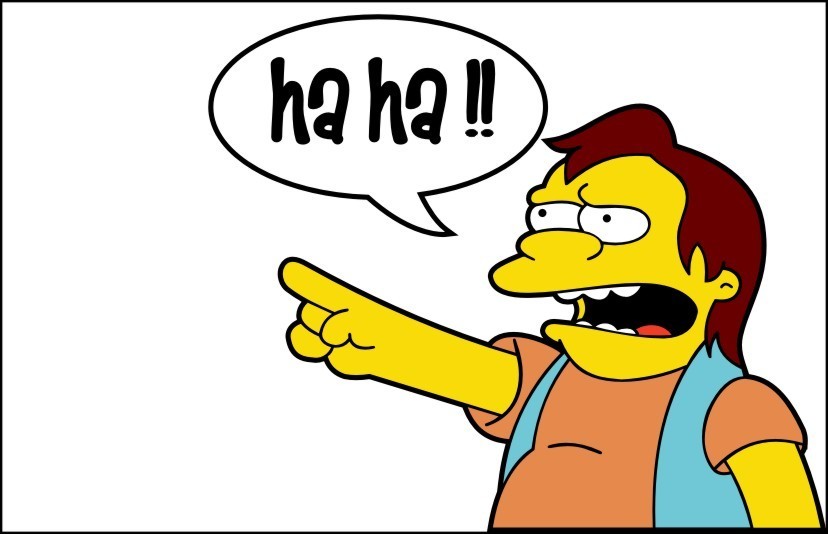 Got what he deserved. Not a fan of torturing animals for fun.

“It was my understanding that bulls could not climb stairs!”

You’re thinking of that other thing. 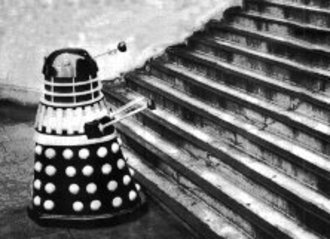 I don’t know for sure, but this .gif doesn’t look like bullfighting to me, more like a rodeo clown. Also, @FFabian, I didn’t see any animals being tortured, in that two seconds of video. Did I miss the whole point?

To me it seems like it’s part of some sort of bull-fighting/corrida event. The guy hit by the bull is (perhaps mockingly) called toro in the comments.

Well mocking isn’t exactly torture, unless the bull is a sensitive teenager.

Well mocking isn’t exactly torture, unless the bull is a sensitive teenager.

Well they are usually killed when they’re something like 3, right? So really, this was child abuse.

Same here, i’m always rooting for the bull to win in these kinds of situations

Well they are usually killed when they’re something like 3, right? So really, this was child abuse.

That’s not childhood for a bull.

My dog is roughly 1/40th my age, but she’s an adolescent/early adult. Still, she’s underage, so no drinks for her.

My cat reacts the same way to that same move, but I don’t go flying off a platform when he catches me.

Much to the cat’s chagrin, I’m sure.

Inquiry is important. I’m glad that someone has finally answered the question of whether bulls like being taunted with their horns on fire.