George Santos accused of more lies — and stealing — by ex-boyfriend

Can Biden via the DOJ extradite his lying ass to Brazil now?

I will say I’m surprised an ex-boyfriend exists. Given his pathological lying I assumed that this was another of Rep. Tommy Flanagan’s fabrications.

and according to the daily beast he was married in 2012

The Daily Beast uncovered that the New York Republican, who often remarked that he is openly gay on the campaign trail, officially ended a secret seven-year marriage to a woman in 2019.

definitely an odd story ( eta: not odd reporting. i mean more his behavior )

Things began to unravel between the two men in early 2015, Vilarva said, after Santos surprised him with tickets to Hawaii that turned out not to exist.

if not hawaii, i hear rikers makes for a great island vacation

Brazil is lovely this time of year. 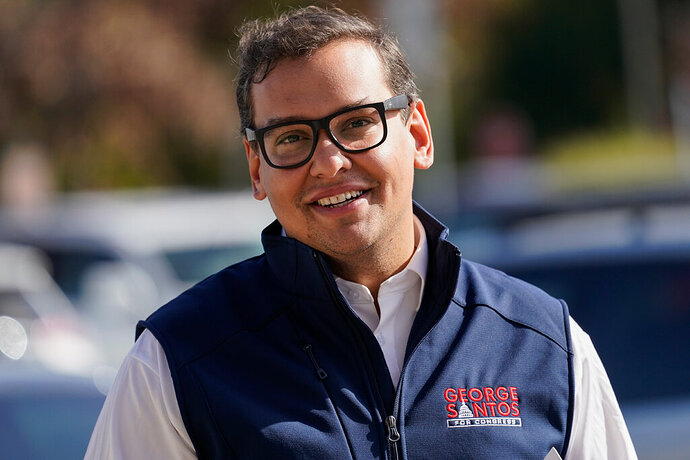 A 2008 court case had been suspended because Brazilian law enforcement officials could not find Mr. Santos.

a man of whoppers 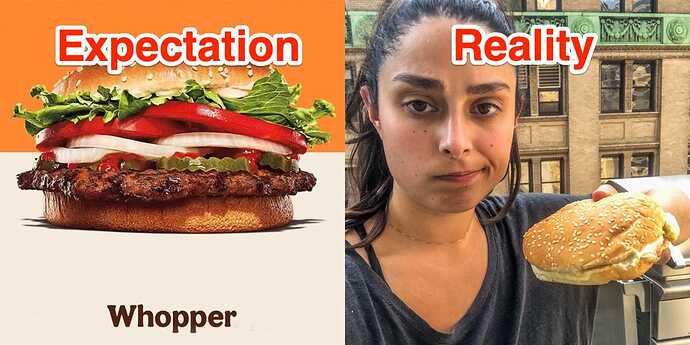 And more lies. He’s a bottomless pit of lies. This one caught immediately after it was hurled: 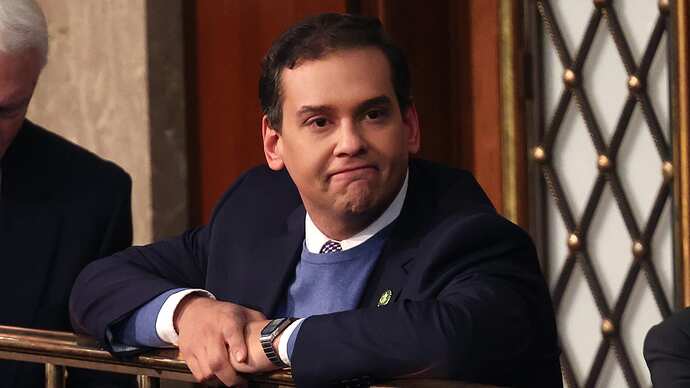 George Santos Lied About Vote on Bill BEFORE Joining Congress

The prolific fibber struck again, this time about voting on the Dec. 23 omnibus bill, despite his first day in Congress being Tuesday.