Willis’ attempt to enforce Graham’s testimony is the latest step in her rapidly escalating investigation of Trump and his allies over their efforts to flip Trump’s 2020 defeat in Georgia into a win and collect the state’s 16 electoral college votes.

Willis may be attempting to put together a sweeping racketeering case under a statute known as Georgia RICO, or the Georgia Racketeer Influenced and Corrupt Organizations Act. That move has the potential to wrap Trump together with his allies into a single grand case, if Willis can prove they used an organization, such as the Trump Campaign, to commit a series of crimes. Georgia RICO is the junior cousin of the federal RICO statute, which was originally devised to bring down organized crime, and happens to be Willis’ signature move. 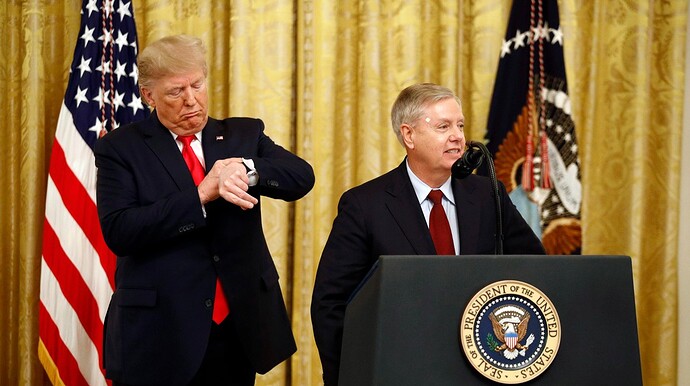 [Edited title for accuracy and added info to summary]