I don’t care if he’s intimidated or not. I want the justice system to treat him exactly as it would treat a poor, black citizen voting democratic.

The American right, where every accusation is an effective confession.

Having read this and other articles describing his actions, it definitely seems likely that he was voting illegally per the laws in Georgia (and that he’s a raging hypocrite) but I don’t think it’s accurate to describe it as “fraud,” unless the fraud was failing to disclose his status as a felon when he registered.

He was convicted of a felony in Pennsylvania in 1996, and received probation. In Pennsylvania felons who are released on probation are allowed to vote (which I actually think is a good thing) so any voting that he did there prior to moving to Georgia in 2008 would have been legal. Also, any voting that he did in Georgia after his probation ended in 2011 would have been legal too.

That said, I hope he’s held to account in the same way that a poor minority would be for doing the same thing. And then after that I hope Georgia updates their voting laws to be more progressive like Pennsylvania so that they aren’t so obsessed about disenfranchising ex-cons.

Look… if I can vote for myself NINE times… and remember I’m a felon… well this just goes to prove my point about there being election fraud. Who knows how many other people have done the very same thing. The authorities need to crack down hard of these folks.

Or a national right to vote law so that someone isn’t disenfranchised by moving across state lines.

I’m sure as a patriotic republican he supports a national right to vote act to reinforce one of the most central rights in the constitution. Right? Right?

I wonder how these people are getting certified to run at all-Walker is clearly not a resident, this guy was convicted of fraud and so on.

Here’s the thing: Alleging election fraud without even minimally credible evidence is itself evidence of an attempt to defraud the election. 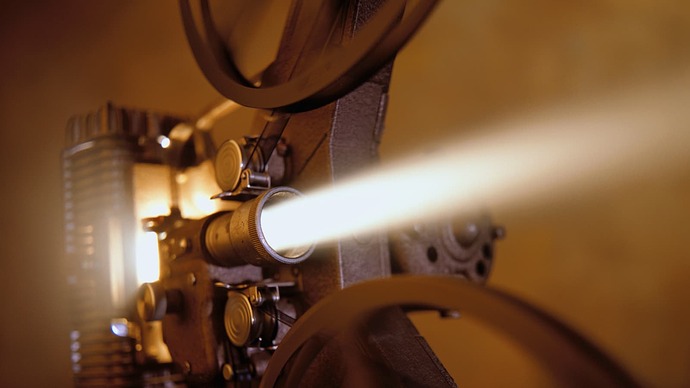 Takes a lotta work, since they themselves are only 2D.

There we go! Well done!