Yeah, you can reach a point where everything looks like total bollocks. 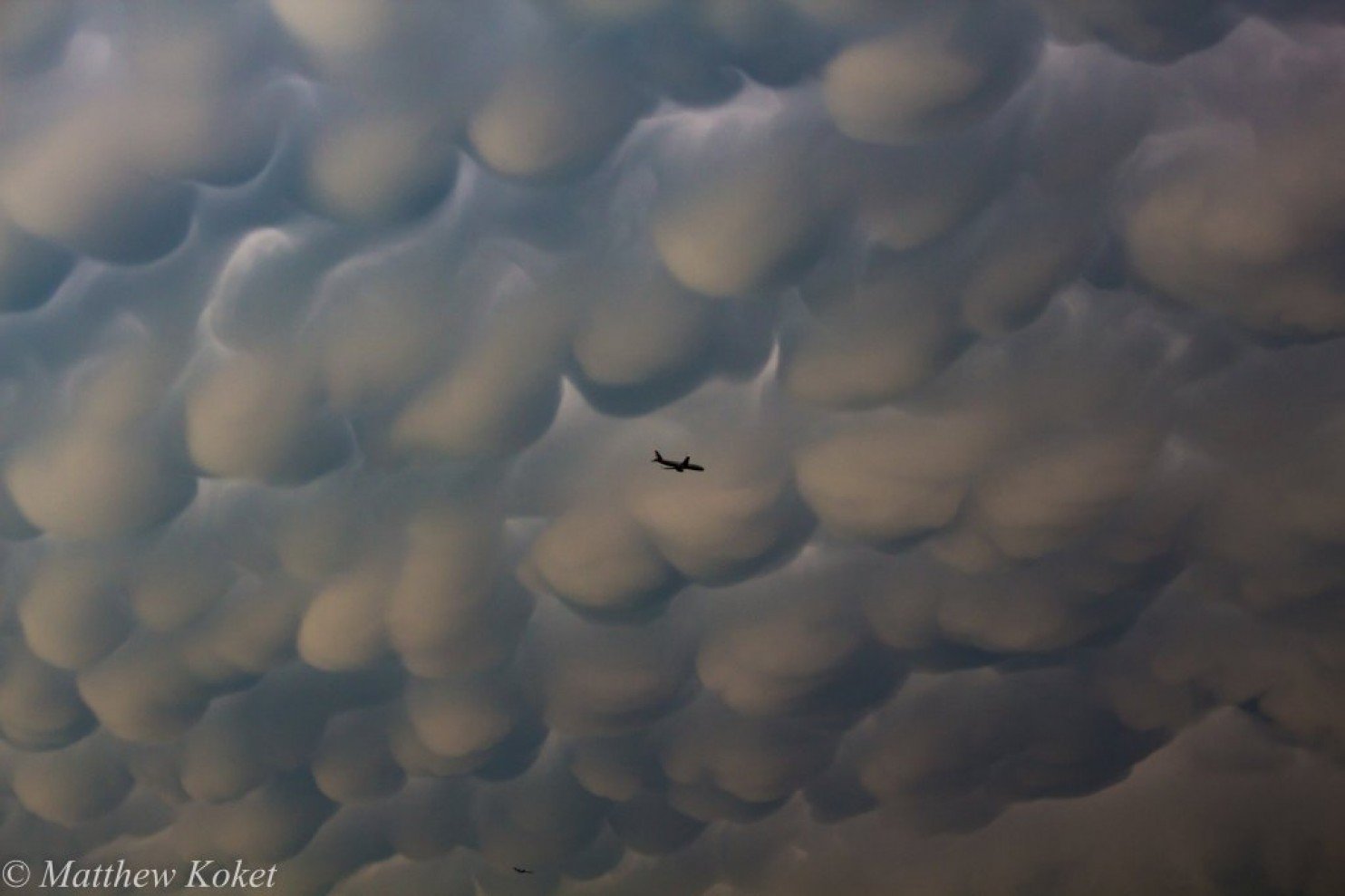 In addition to targeting minorities (Mexicans and Blacks) Nixon also created the DEA to target Vietnam War protestors. That’s not even speculation. John Ehrlichman, who would later go to prison for his role in Watergate, admitted it after he got out of prison. Straight from the horse’s mouth…

“You want to know what this was really all about?” he asked with the bluntness of a man who, after public disgrace and a stretch in federal prison, had little left to protect. “The Nixon campaign in 1968, and the Nixon White House after that, had two enemies: the antiwar left and black people. You understand what I’m saying? We knew we couldn’t make it illegal to be either against the war or black, but by getting the public to associate the hippies with marijuana and blacks with heroin, and then criminalizing both heavily, we could disrupt those communities. We could arrest their leaders, raid their homes, break up their meetings, and vilify them night after night on the evening news. Did we know we were lying about the drugs? Of course we did.” [Report] | Legalize It All, by Dan Baum | Harper's Magazine

How to win the war on drugs