Reminds me of this… 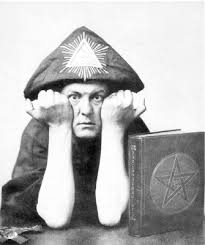 ‘Doofus’? No tea-cosy of the Antichrist hat for you.

Now I really want to hear Weird Al sing this.

Right? Which is perfect; I find Ghost almost unbearably hilarious.

Plus ça change. i always wonder what Screaming Jay Hawkins would think if he could see where theatrical horror music shows have gone since he started them. this seems so… mild mannered. but i like it.

Mr. Crowley, what went on in your head? 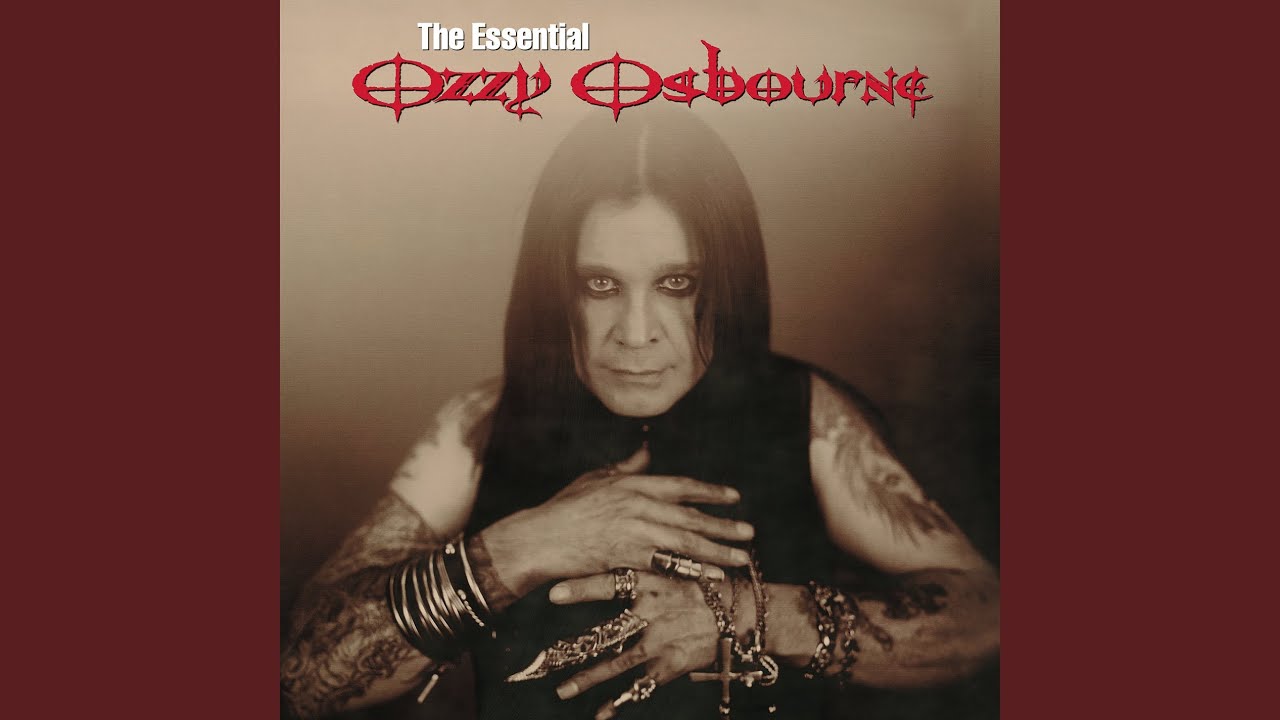 That left eye is a little too fixed and creepy. I don’t want to think that it’s looking at me. Indeed though that miter is quite the unit. You don’t find that good stuff at your local haberdashery around here.

Ah yes, Ghost, the band that I listen to often yet don’t vocally consider myself a fan of because the lore is too goddamn confusing.

I can’t see any reference to Crowley without thinking of him being played as a comical buffoon (which I suspect was not so dissimilar from the reality…) as a character in the BBC radio comedy-drama:

The Scarifyers is an audio adventure and comic book series produced by Bafflegab Productions (formally Cosmic Hobo Productions) and based on stories written by Simon Barnard and Paul Morris. Set in 1936 and 1937, it originally followed the exploits of DI Lionheart and ghost-story writer Professor Edward Dunning, as played by Nicholas Courtney and Terry Molloy. (It may be no coincidence that 'Edward Dunning' is the name of the protagonist of M R James' ghost story, "Casting the Runes", a man kno...

And in particular this little skit from the series: 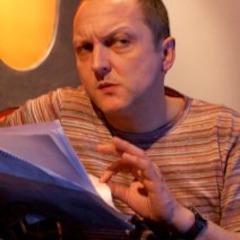 Definitely not a man to be emulated in his day to day life, but he helped lay the foundations of modern Western Hermeticism along with Israel Regardie, among a few others.

Don’t call him up, we only just got this place tidied up after the last time

And was able to transmute lead into bullshit.