Originally published at: WB Yeats and Aleister Crowley once battled each other in an epic real-life magical duel | Boing Boing

There should be an anime version of this.

LARPing is apparently older than I had understood it to be.

There is an anime version of this.

a skindoo at his knee.

There is an anime version of this.

magical duel between WB Yeats and Aleister Crowley that ended triumphantly when Yeats dropped the magic act and just kicked Crowley down the stairs.

ok that managed to bring a chuckle to these ancient eldritch lips - thankee! 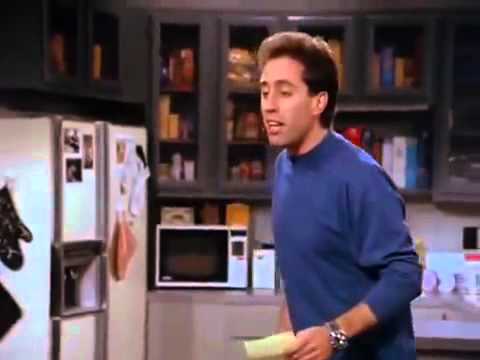 the forces of good struck out with their feet and kicked him downstairs.

Those were magical kicks.

“real life” and “magical duel” kinda cancel each other out, no?

Found footage of some of the proceedings… Lightning Bolt! - YouTube 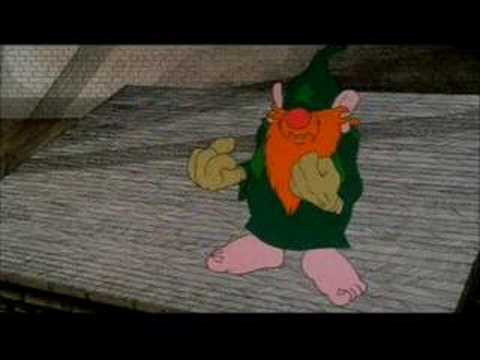 I was gonna guess that’s what they meant, but I just left the quote alone.